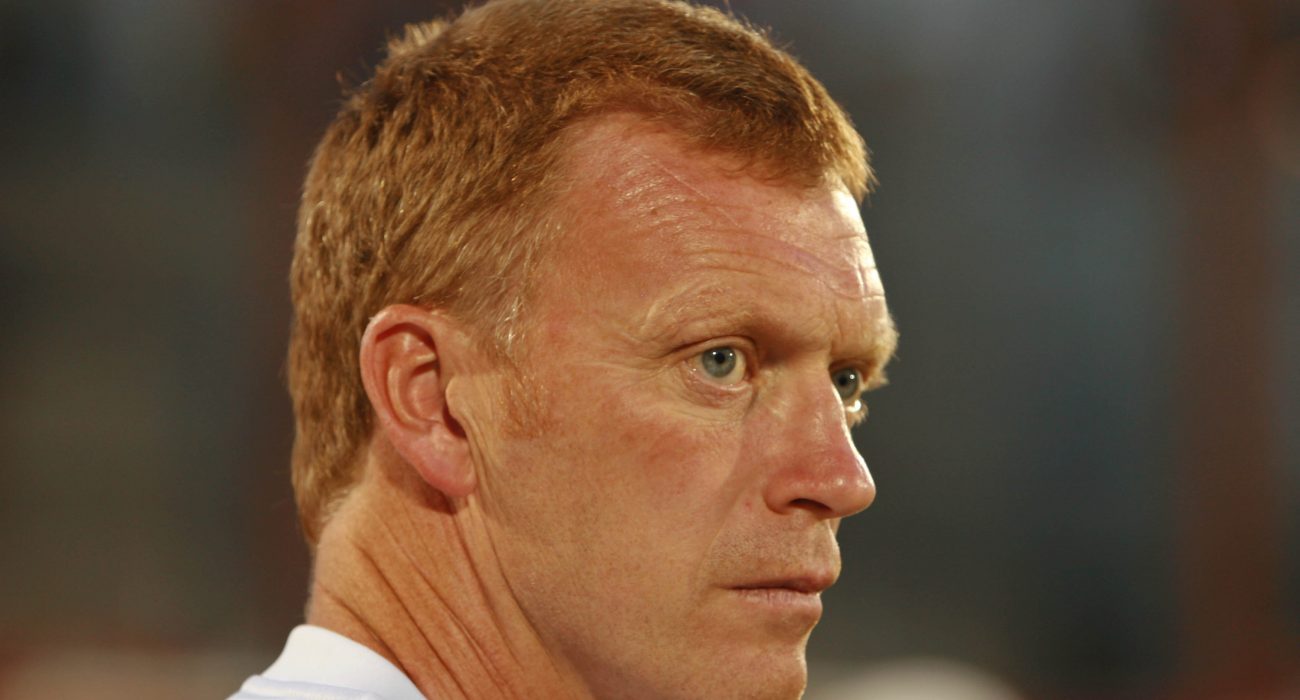 When, back in August, Martin O’Neill left Aston Villa in the lurch five days before the start of the season, David Moyes came from nowhere to emerge as the surprise odds-on favourite to land the Villa Park hotseat.

As it happened, it was nothing more than an unexpected surge of bets which led to Moyes being so heavily tipped for the job; the Scot himself declared that he was absolutely not interested in defecting to one of Everton’s closest Premier League rivals.

Nevertheless, Moyes’ name was propelled into the bright spotlight of the managerial merry-go-round. The speculation linking him with Villa was more than mere tabloid tittle-tattle – it saw the reality that the Scot’s not-too-distant future almost certainly lies away from Merseyside thrown into sharp relief.

At just 47, Moyes is the fourth longest-serving manager in English football having spent eight and a half years in charge at Goodison Park. He is deservedly held in high regard throughout the British game, and is widely tipped to ultimately manage at a bigger club than the one he has loyally served for so long. Now, with less than three years left on his current contract, Moyes has surely taken Everton as far as they can go.

I say this irrespective of Everton’s poor start to the season. The Toffees are habitual slow starters, and their current league position just above the relegation zone fails to reflect the fact that they have put in some genuinely good performances against tough opponents, including Manchester United, this term. Moyes’ charges will almost certainly secure a top eight finish for the fourth successive season.

A far more significant factor in the long term is that Everton is a club of limited means. Keen to avoid the perilous situations encountered by clubs such as Portsmouth and West Ham, chairman Bill Kenwright has run a prudent operation throughout Moyes’ time in charge. Despite this, he has still pumped tens of millions of pounds into the club, resulting in clear and sustainable progress.

But with the emergence of Manchester City as English football’s financial superpower, the paradigm has shifted dramatically. Where, ten years ago, a summer spending spree of £20 million might have guaranteed a top four finish, City spent £120 million in the summer of 2009 only to see them finish outside of the Champions League places.

“The truth is, Everton do need a billionaire. Of course that’s a stock phrase, but we do need major investment,” Kenwright recently admitted.

As yet, such investment does not appear to be forthcoming, so Moyes has been forced to tighten his purse strings. A phenomenal outlay would be required to see Everton once again challenging for the top four and, having steered them to fourth place in 2005, Moyes has surely reached the limit of his attempts to take Everton forward.

No disrespect to Everton fans, but their much-coveted manager has done everything in his power to improve their club, and he will leave them in an infinitely better position than the one in which he found them. The sooner Moyes accepts this, the sooner he and the club can re-evaluate their respective ambitions. If he plays his cards right, the big time beckons.