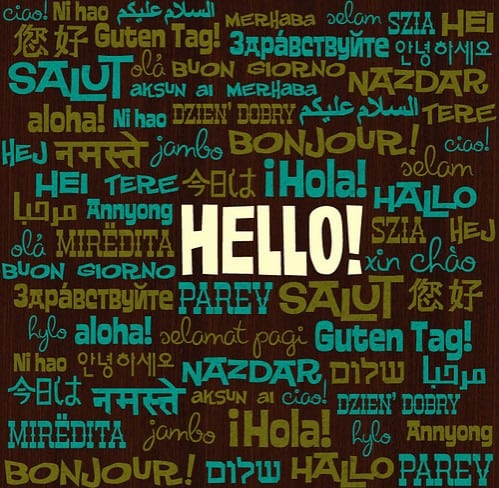 The fall of languages being studied at GCSE, never mind at undergraduate level, is on the decrease almost every year, but who is to blame?

The government have been accused of neglecting languages by diverting its funding to science based courses, betraying the discipline and even indicted that they are being ‘dumbed down’ in order to attract  prospective students.

As an undergraduate studying Linguistics, of course this is sad news. Who doesn’t want to know how to speak another language? With the increased popularity of Gap years and Inter-railing, my first thought would be that another language would indeed be an essential.

Of course, I have to come clean and admit that I have been lucky enough to grow up in a household where second, third and even fourth languages were the norm. I grew up speaking Arabic, French and dabbling in English now and then. I was exposed to Italian from a young age, and studied German too. It seemed that I just absorbed them.

Now the science bit: there is the claim that all humans (yes, all) have an innate ability for language acquisition. We are apparently genetically programmed to learn languages. So there is no excuse in saying you can’t learn a language. You automatically can, really

As part of my degree, I’m off to Spain for a few months and what did I consider primarily? To begin Spanish lessons as soon as first semester started.

It doesn’t matter what discipline you study or what you want to do later in life. A language really is a key to open many doors to several cultures, lifestyles and most importantly people.

There is no denying the fact that languages are a part of the cultural richness of our society: just visit the International Society on Oxford Road for a tiny glimpse of the world in motion. It is obvious that learning languages contributes to mutual understanding, a sense of global citizenship and personal commitment.

The reasons for learning a new language are varied, but the importance of learning foreign languages is universal: it will always benefit you in one way or another.