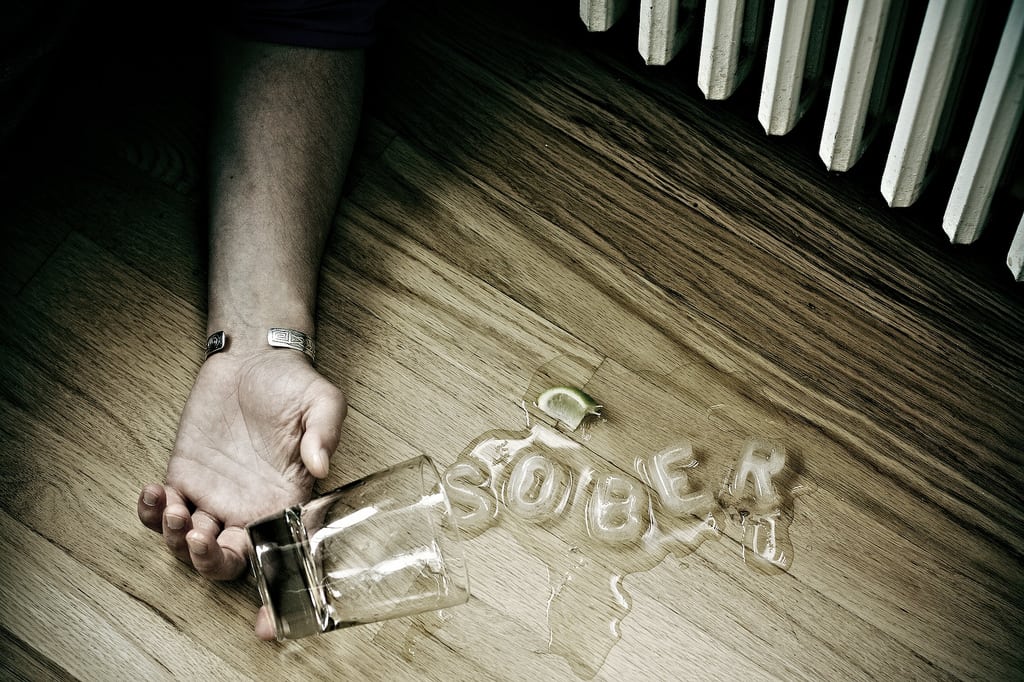 To drink, or not to drink? Some students share their experiences

Below some students share their experiences of being a non-drinker at university and beyond.

“Personally, I haven’t really had many problems. I enjoy going out anyway – the only thing is that I end up having to go home when people get too drunk to realise who I am. But apart from having to leave separately to other people some of the time, it doesn’t really bother me. What I think the main problem is is that a lot of societies (mainly rugby to be honest) go out with the sole aim of getting pissed, so I can’t join in from the beginning with drinking games and whatever, so I’m kinda counted out of those.

“As if I’m the rugby society sort though, let’s be honest. I think one problem is that a lot of people who don’t drink also don’t like the social side of going out, and that’s what puts them off. Yes it’s true that a lot of societies go out with the intention of just getting smashed, but with most societies (from my experience anyway) if you’re with like-minded people, that wouldn’t be the aim.”

“I have been heavily involved in societies throughout my time at university, where I admit most of the socials held are often at bars/clubs. Having said that, I have never felt isolated at socials, or peer pressured to drink to be cool, so when I’m at the bar I will just order a coke. As let’s face it, a lot of students drink to give them the confidence, they lack without it. But aren’t we missing the point, society socials are about being social? Besides, it’ll be a waste of a night, if you can’t remember it!”

“Nearly all socials focus on drinking and drinking games and club nights. The ones that don’t are just seminar based or academic societies.

“It’s uncomfortable being around drunk people because you’re more inhibited, and end up as the ‘responsible’ one who walks them home and ends up looking after people. And not being able to drink does leave you behind in a lot of the drinking games that happen in initiations. Sports societies are the worst for it, and a lot of teams (not only based on skill) pick people who ‘get actively involved with the team’ which I was told by the president of one society meant doing the socials with them (all at vodka revs).

“You get labelled as boring if you don’t drink or as though you think you’re ‘above it all’ so as soon as people find out they get a bit awkward. Funnily enough, even though you explain it’s not out of choice and just for health reasons, they think you’re just being a prude and go ‘COME ONNN, ONE WON’T KILL YOU!!’ and it’s quite awkward trying to decline a wasted person at a bar.

“Flat parties are slightly better, but again if you’re sat with a glass of coke or lemonade you feel self conscious that everyone can somehow notice you’re not drinking. It feels like having a big sign above you saying ‘I’m not cool. Kick me.’ On the plus side, avoids all of the university mishaps associated with drinking, and being sober in lectures and not buzzing from the night before (although slightly less fun) means I actually understand the work.”

“I drink, but as of late I have decided to not drink alcohol extensively as getting ‘wasted’ and not remembering what happened the night before, no longer interests me.

“I think socials can definitely compromise the needs of non-drinkers, without totally withdrawing the ability to drink at a social. I think events should accommodate both drinkers and non-drinkers by not focusing on the drinking aspect. Pub Crawls for example, are clearly targeted at those who plan on drinking. If another aspect were added to the Pub Crawls, i.e. a challenge or the like to be completed during the pub crawl, then non-drinkers could get involved through that. This is just an example of how socials can be non-drinker friendly.

“There could also be events put on that don’t include drinking entirely, so non-drinkers can meet and make friends so they can socialise outside of societies also.

“Let’s not forget our non-drinkers because they want a university experience too.”

Justine, a graduate from Urban and Environmental Planning, now living and working in Malta

“I finished my 8 year university career last year, 3 as a very light drinker then 5 teetotal.

“I never felt excluded from anything by my non drinking – I was active in many societies, from Warped (sci fi/fanctasy soc)to the Burlington Society (postgrad soc), fencing to CAOS (choir and orchestra), and none of them made me feel that I was some kind of freak for not drinking. Sure, the AU socials were always focused on drinking, but I never went as I couldn’t stand the music, not because I felt excluded as a teetotal person. CAOS after show parties had a ‘Boat Race’ about which team could drink a pint the fastest – I didn’t mind these, and I think other drinkers that didn’t like beer but wanted to take part felt more excluded than I did!

“I have quite a strong character and will never give in to peer pressure, but I never ever felt that at student events. I have felt it much more now I have begun to work, with people repeating ‘but WHY don’t you drink? It’s ace!’ throughout the evening and not taking my explanations as enough, or not inviting me to parties as they think I wouldn’t like it as I am not drunk but they are. I don’t find this a problem – I am happy enough around drunk people, they are quite amusing, but I do tend to call it a night when they start repeating themselves again and again!”