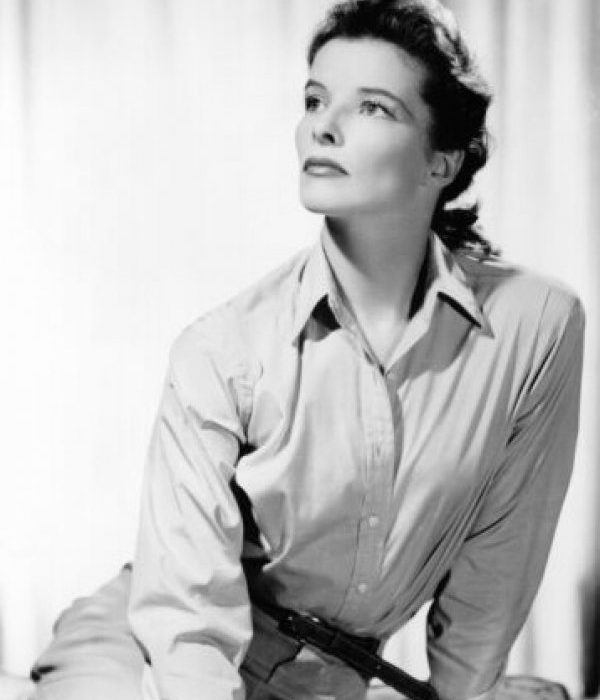 History of Androgyny in Fashion

Androgynous fashion began before we knew how to use it as a symbol of style. The emancipation of Queen Elizabeth I in the Tudor dynasty was one of the very first examples of women freeing themselves from the restraints of society and feeling empowered. Thus began a popular cult following where women embraced this fashion style as a statement of liberty and equality.

Hollywood brought to light Katherine Hepburn and her iconic version of men’s inspired buttoned down shirts and trousers. In the early 1900s, her unconventional style created much agitation amongst fashion savvy women. Then the end of World War 2 saw working women wear this style of clothing by default, it being more practical and comfortable, initiating an endearing style of fashion that is carried out with more force, to this day.

History can also explain why men of today are more in touch with their feminine side and meterosexual fashion is ever increasing. Cinema enabled this to occur where men took pride in their physical appearance, using hair and beauty products. James Dean acted as a pioneer of this fad, with his elaborate hairstyles, hip dressing and quirky stance. He paved the way forward to a modern way of thinking and dressing.

The 60s took a turn for the best for androgynous fashion where women were caught walking the catwalk in trouser suits and boy cuts. Twiggy’s boyish look bedazzled people and designers were encouraged to experiment with fashion as the previous eras had not allowed. The hippie culture saw men getting more creative by growing hair past their shoulders and wearing wacky clothing, inspired by the latest rock star image.

The 70s and 80s introduced a new age of unisex fashion. Jeans, bell bottoms, platform shoes and peculiar hair had all become a widespread craze among men and women with the rise of the disco culture, which confirmed men and women’s clothing to be rather similar. The film ‘Annie Hall’ showed unisex fashion at its finest where Diane Keaton was seen wearing tucked in shirts, waistcoats and trousers, screaming androgynous fashion. This was also a sign that women were becoming strong, career driven females with business acumen.

Then came pop culture which caused havoc amongst people. Madonna and Michael Jackson were idolized, causing much of a stir with their enthralling persona and perfect mingling of both masculine and feminine. Fashionable androgyny as well as sexual identity were now more accepted.

The current decade has proven absolute creativity in fashion, providing visual interest to a specific outfit with its popular trends. The majority of people have now in some way or the other, taken on board this style, with the help of our very first innovators.