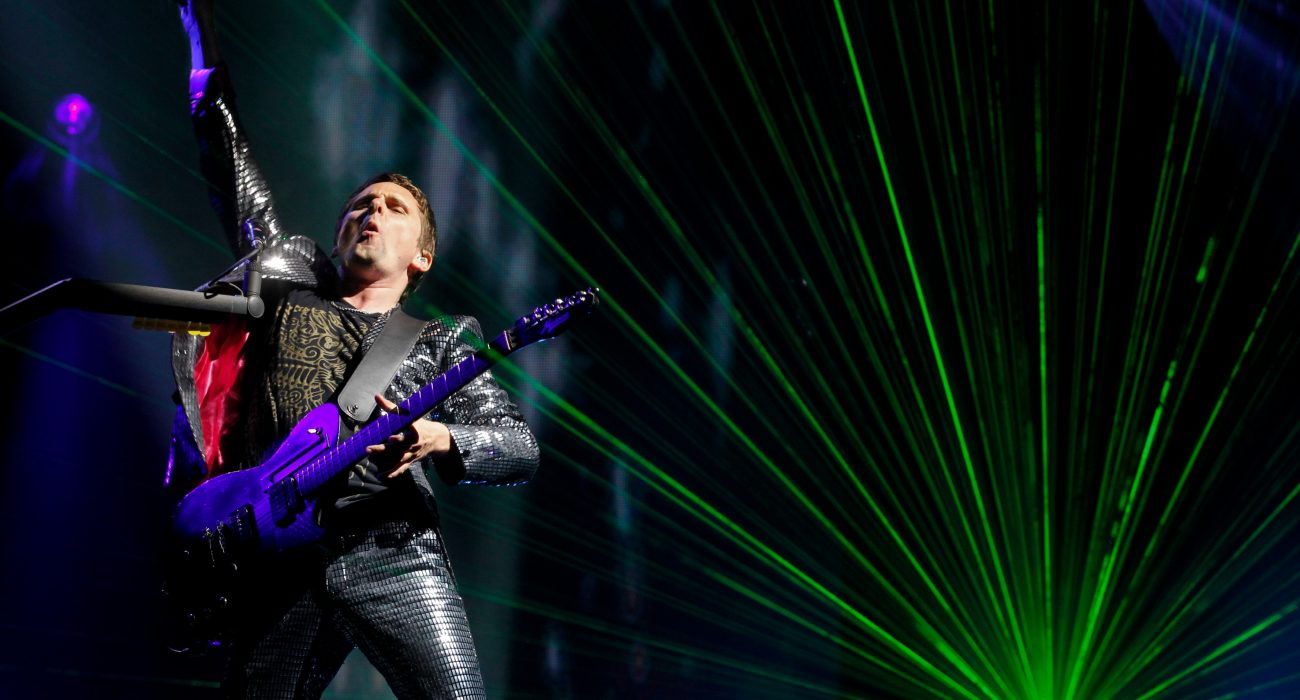 Manchester women’s 1st team’s unbeaten run came to a painful end in an entertaining encounter against title rivals MMU Cheshire. The defeat leaves them three points behind their rivals who remain unbeaten. Manchester twice were twice in front but were unable to hold on as Cheshire pressed in the latter stages before as Manchester succumbed to a 3-2 loss on their home ground.
Cheshire started the game well, surprising the home side by their confidence causing some nervy moments from set pieces. However, Manchester became increasingly comfortable and started to assert a measure of control on proceedings. Their first shot of the game came in the 5th minute. Effective link-up play between Captain Olivia Thackray and striker Jess Kasey left the latter with an opportunity to shoot. It was comfortably saved but Manchester were growing in confidence. Thackray was becoming increasingly influential with Cheshire struggling to track her. Playing in the hole just behind lone striker Casey her movement and vision was the catalyst for most of the good football Manchester produced.
Manchester were having most of the possession and created a few minor openings, perhaps the best coming in the 25th minute when Lucy Spring found Thackray in space. She delivered a ball into the centre but Robinson was unable to find the target with her effort. During this period Cheshire were looking dangerous on the counter and were continuing to pressure from set pieces. The game had a tense atmosphere as the two managers exchanged choice words on the touchline but a wonder goal from Natalie Robinson broke the deadlock in the 31st minute. The Manchester left winger picked up the ball close to the touch line and with few options available to her, she shaped the ball into the top corner leaving the keeper a mere spectator.
It was a glorious goal for Robinson and it boosted her confidence as five minutes later she collected the ball and drove at the Cheshire defence. She again shot from long distance with the ball going narrowly wide with their keeper struggling to reach it. Cheshire did well to re-group and started to look for an equaliser. They had their clearest chance approaching the end of the half but a last ditch challenge from Sarah Baker prevented the shot at the expense of a corner. Despite some late pressure Manchester finished the half 1-0 up and looking in a good position to build on this for the 2nd half.
However, Cheshire started the half with real purpose and within two minutes had drawn level from a drilled shot to left of the keeper. This spurred the visitors on and they dominated the game with Manchester struggling to relieve the pressure. It took a great save from Manchester keeper Nuria Bonet and some wasteful finishing for Manchester to stay level. Coach Liam McCarthy brought on Chloe Tominson who had an immediate impact. The game was on a knife-edge when Thackray underlined her importance to the team as well as her potential. Casey skilfully controlled a dropping ball before laying it of to her captain who glided past one defender before being brought down in the box, the referee had no hesitation in pointing to the spot. Cheshire were perhaps lucky to keep all eleven players on the pitch but this did not prevent Robinson converting the penalty to secure her second goal.
With just under half an hour remaining Manchester were a long way from the finish and as Cheshire pushed for an equaliser the game became stretched with chances for both sides. The turning point came in the 73rd minute as Manchester were starting to look secure. Cheshire finally converted from a set piece as they had been threatening to do throughout the game with a close range header. The goal deflated Manchester as Cheshire moved up a gear. Their intensity increased as their passing improved. In the 78th minute Manchester kept themselves on level terms with two goal line clearances in quick succession but they were running out of legs. Cheshire seized on the opportunity and went in front for the first time in the 83rd minute. Manchester gallantly battled on with Francesca Self firing a long distance effort slightly over but it was to no avail. Cheshire were now in full control and playing fluid high tempo football. It was their best period of the game and they looked much the likelier side to score as the full time whistle went.
The result will come as a blow to Manchester’s title ambitions but with five games remaining and only a three-point difference between the two, Manchester can remain positive. Their fate is still in their own hands with the return game in Cheshire looking vital. They now face Edge Hill in what on paper should be a comfortable win for them.