Left hooks on the campaign trail, croquet on the lawn at Dorneywood, illicit affairs in Whitehall – and yet, vastly more popular than our current Deputy Prime Minister could ever dream of. Just what is it that makes John Prescott so eminently likeable? In a political climate increasingly saturated by career politicians, perhaps Prescott’s success can be explained by the manner in which he is anything but.

Prescott lived a humdrum working class existence in his early years; having failed the obsolete 11 Plus exam, he was educated at Ellesmere Port Secondary Modern, and with little interest in the distant world of Westminster politics the young Yorkshireman embarked upon a career in the merchant navy, acting as both a steward and a waiter.
Like so many of the ‘Old Labour’ generation, Prescott’s political credentials were first established as a union activist, in his case as a member of the RMT (Rail, Maritime and Transport) union. Despite widespread suspicion that he was a communist, Prescott was first selected as a Labour candidate in 1966 to fight a hopeless Southport seat where he was comfortably beaten. However, he returned four years later to be successfully elected as the Member of Parliament for Hull East.

Though regularly portrayed as a bruiser or a buffoon by the press later in his career, the young Prescott developed a reputation as a grafter in his early parliamentary years – a work ethic developed in part as a result of his flat-sharing agreement with Dennis Skinner – and whilst he rarely, if ever, spoke to Tories, he claims in his autobiography that he was once winked at by Margaret Thatcher.

It was only after Tony Blair’s election as party leader in 1994 that the vitality of John Prescott would come to the fore. With relations between Old and New Labour becoming increasingly fractious, Blair relied heavily on ‘Prezza’ to bridge the gap by keeping his old Labour counterparts on side. He exercised this role with aplomb throughout Labour’s thirteen years in power, though his skills of reconciliation would be pushed to the limit towards the end of Labour’s reign as the relationship between Blair and his Chancellor, Gordon Brown, reached boiling point.

Yet it was Prescott’s multifarious gaffes and misdemeanours which unexpectedly made him something of a national treasure. On the very day that Labour launched their 2001 general election manifesto, Prescott responded to an egg thrown by a protester in Rhyl with a sharp left jab to the nose, which was then followed by a myriad of pained, confused and infuriated expressions before Prescott was eventually bundled inside. His later refusal to apologise for the incident amazingly went down a storm with much of the public, and in an interview some years later Prescott himself justified his actions by arguing he was only doing what Tony Blair had asked him to – “go out there and connect with the voters”.

Variously nicknamed ‘two Jags’, ‘two shacks’ and latterly ‘two shags’ by the media because of his number of cars, houses and sexual infidelities, Prescott has never shied away from the public eye. Having set the slowest ever lap time for a ‘Star in a Reasonably Priced Car’ on Top Gear, he has also played a cameo role in the BBC sitcom Gavin and Stacey and appeared in television adverts mocking his political controversies alongside Omid Djalili. Meanwhile Prescott, an active Twitter user, has seen his following rise to over 120,000 people. Commendably, he has recently used his high profile to promote awareness for bulimia (which Prescott himself battled for a number of years), slave labour and Comic Relief.

Whilst he will invariably be remembered for the controversies rather than for his ascent to the summit of British politics, what must not be forgotten is his dogged determination to promote Labour’s cause in an era where the standpoints of politicians have been guided first and foremost by populism and wanton pragmatism. Having spent the 2010 general election campaigning from a customised transit van which he nicknamed ‘the Battlebus’, much of Prescott’s campaigning is now done via social networking. Just this month, in response to Johnny Marr’s promise to reform The Smiths if the Government stepped down, Prescott simply replied: ‘Please reform #cosheavenknowsweremiserablenow’. 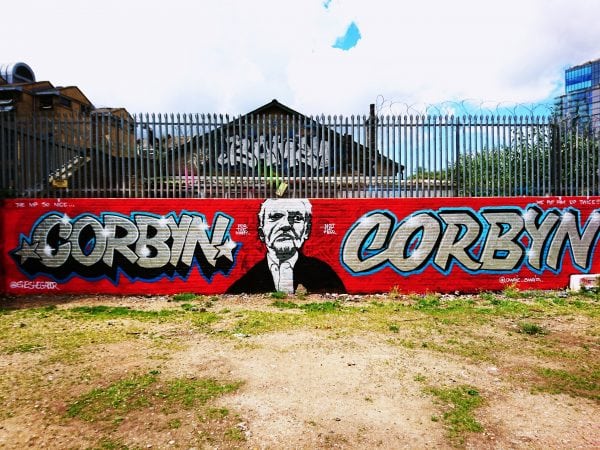 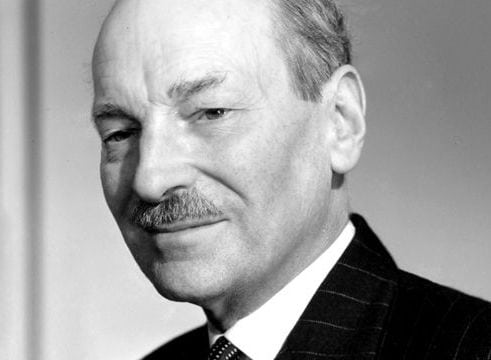