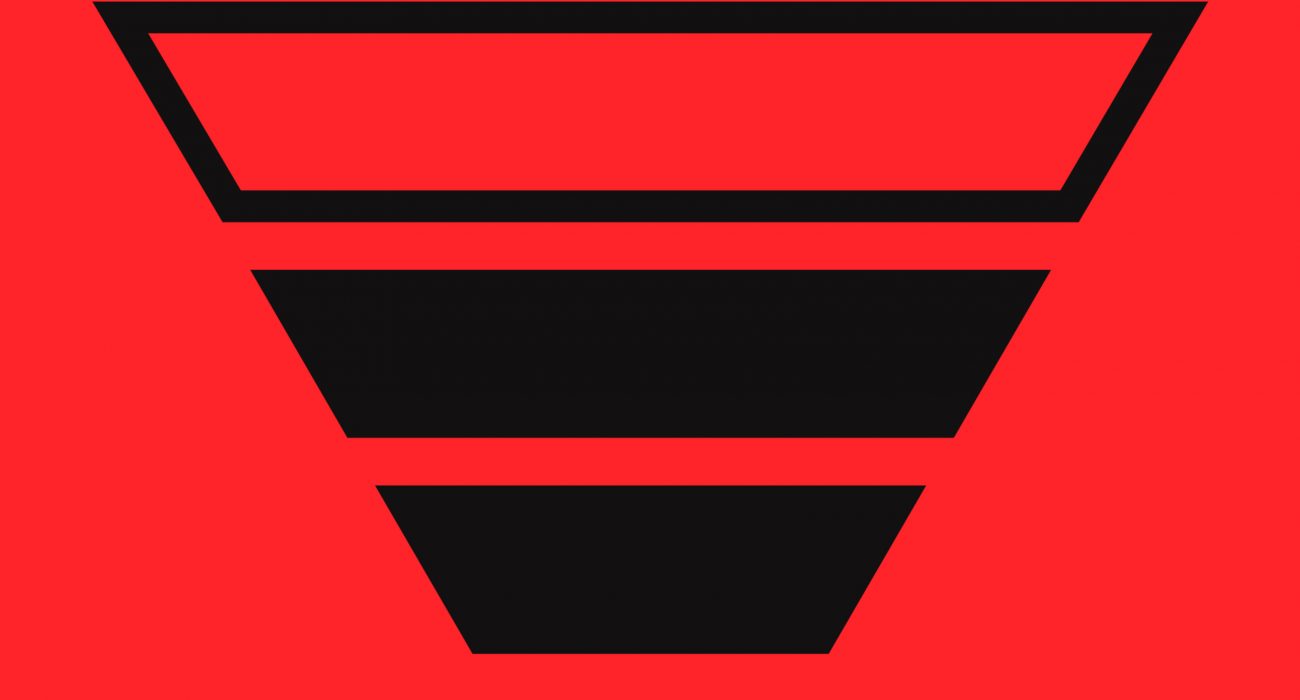 Kony 2012 and Cover the Night, a chance for students to fulfill a desire to get involved in a campaign for justice. Spurred on by thoughts of the uprisings in the Arab Spring, the coming together of individuals with a common cause and purpose to make a difference and change the world. With what was to be considered the historic night of activism on April 20th, last Friday, the Business and Finance page of The Mancunion decided to look further into the funding of this charity, which has come under so much scrutiny over the past weeks.

Students across the world have made considerable donations to the cause. With the pricing schemes for the various forms of donations including $10 for a bracelet, $30 for an action kit box and $30 for a t-shirt, all excluding shipping costs. But will students see results from their donations?

As a charitable organization, Invisible Children (creator of the campaign) publishes its accounts publicly. Increasing skepticism has mounted however, as the funds generated from the Kony 2012 campaign are currently unpublished, causing further controversy. What allocation are people on the ground receiving towards the capture of Kony? How is the money being used, to enable the devastated children and families affected to recover? Will the funds be spent on further advertising, lobbying and media? Is this charitable model acceptable?

Previous expenses were published at almost $9m and these funds were spent on a variety of aspects within the group, of which much is criticised, particularly the high percentage on wages.

This ambiguity behind supposedly public financial reports led to many questions and doubts; not only regarding the efficiency, but also whether this is a sufficient business model through which to combat the problem. In this regard only time and much needed transparency will tell.