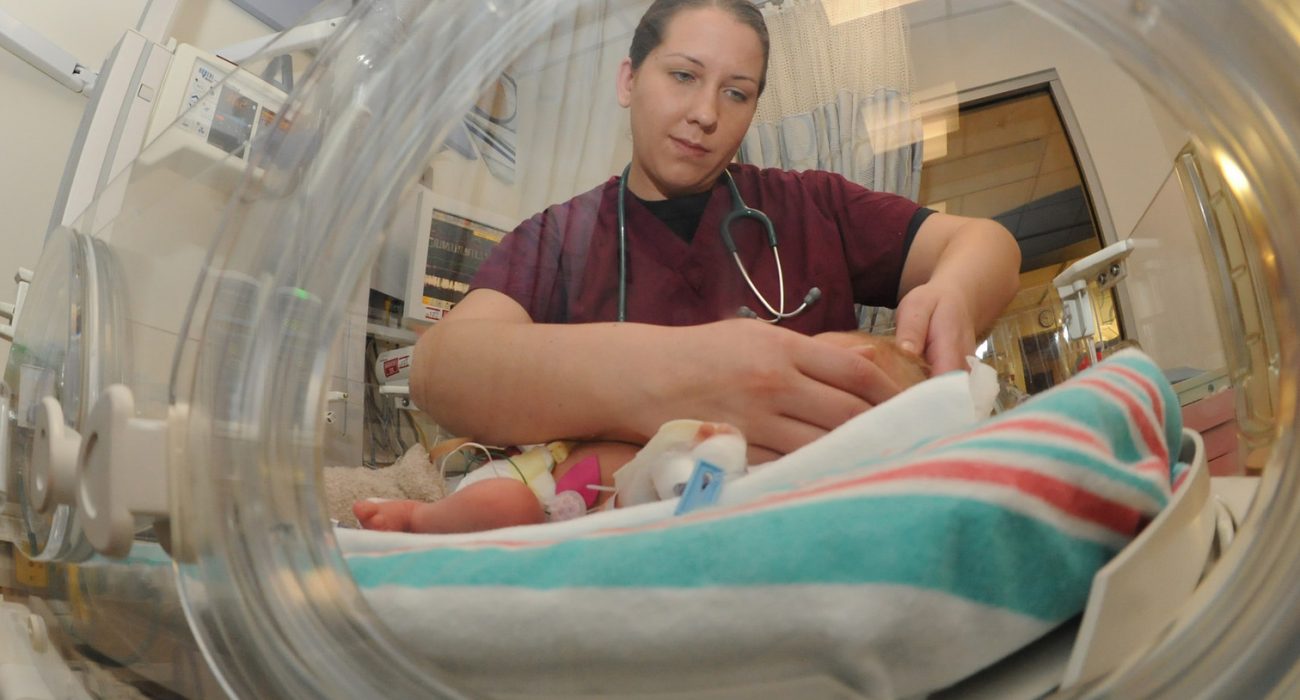 Diabetes caused by dieting during pregnancy

It is estimated that by 2030, 26 million people in the UK will be obese. This staggering burden will have effects on diseases such as diabetes. Type-2 diabetes in particular is largely attributable to obesity, and will be responsible for the majority of the estimated 4 million additional diabetes cases by 2030. Researchers at the University of Manchester, along with colleagues in Canada and New Zealand, may have shed light on how being a twin could be a cause of this disease.

Their studies, led by Professor of Endocrine Sciences Anne White, monitored the pregnancies of sheep- both those expecting twins, and those consuming insufficient amounts of food around the time of conception. Samples of the unborn lambs’ brain tissue were examined for the possible occurrence of changes in certain genes.

As predicted, it was observed that twin lambs had experienced changes in DNA structure. These occurred in regions of the brain associated with food intake, including within the genes that regulate glucose levels. These changes resulted in an increased likelihood of type-2 diabetes and obesity in the lambs’ later lives.

The findings also implied an increased likelihood of such diseases in lambs whose mothers were eating insufficiently during their pregnancy.

The significance of these results lies in the fact that such DNA alterations are not hereditary, but a far more infrequent form of non-genetic alteration. For this reason it is possible that these same changes could occur in humans, giving a new understanding of how twins may develop type-2 diabetes.

If, indeed, humans can undergo this same process, as the researchers believe, expectant mothers who diet during pregnancy could well be risking their unborn child’s future health and quality of life.

By reinforcing the need for dietary advice during family planning, these findings may prove invaluable as part of today’s essential preventive approach to healthcare.