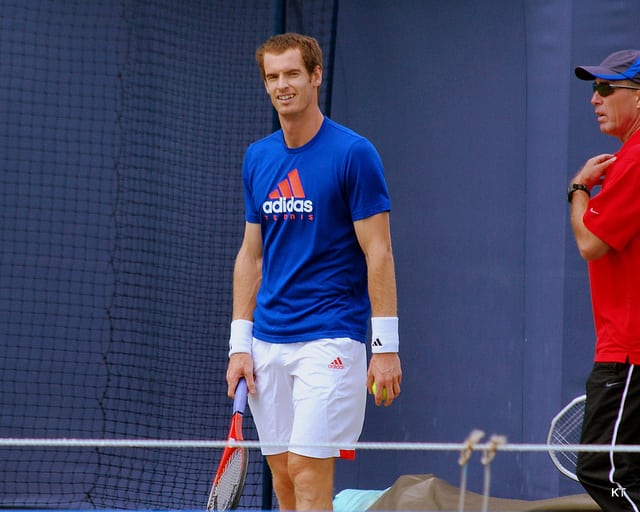 The US Open has been the highlight of a memorable year for Andy Murray. Photo: Carine06 @flickr

At last, the wait is over. After countless near misses, Andy Murray finally landed his first Grand Slam title last week, defeating Novak Djokovic in a memorable US Open final.

It may have taken five Grand Slam finals for Murray to achieve his goal, but, with this victory coming so soon after his breakthrough win at the Olympics, it is tempting to believe that he can go on to achieve further honours in the coming months.

Murray has displayed a new strength of character in recent encounters, and he again failed to panic as Djokovic threatened to overturn his early advantage. Having been pegged back in the third and fourth sets, the young Murray may easily have lost heart, but this time he commanded the final games, running out a comfortable 6-2 victor in that crucial final set.

He may not yet have demonstrated the ruthlessness of a champion, but Murray has shown a great deal of resilience in achieving both his major victories this year. One can only hope that this landmark title will be the first of many for the talented lad from Dunblane. 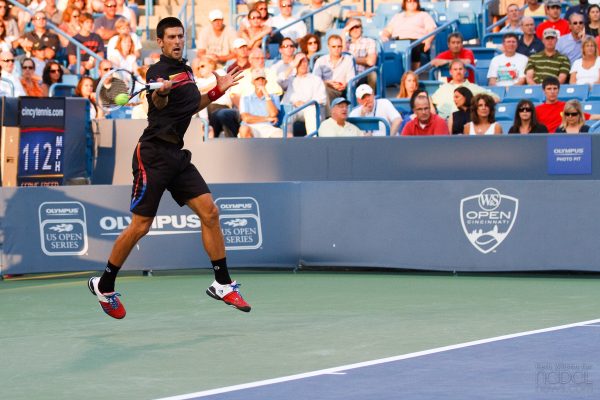 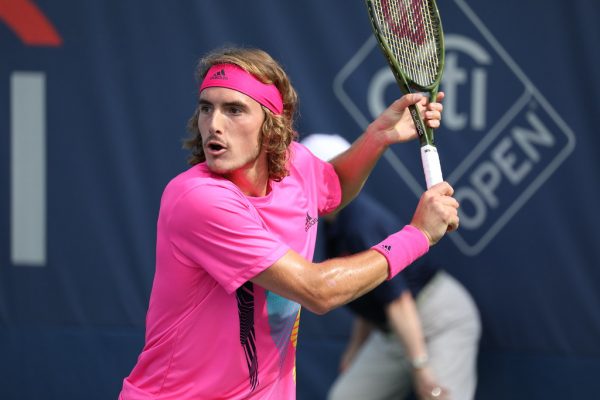