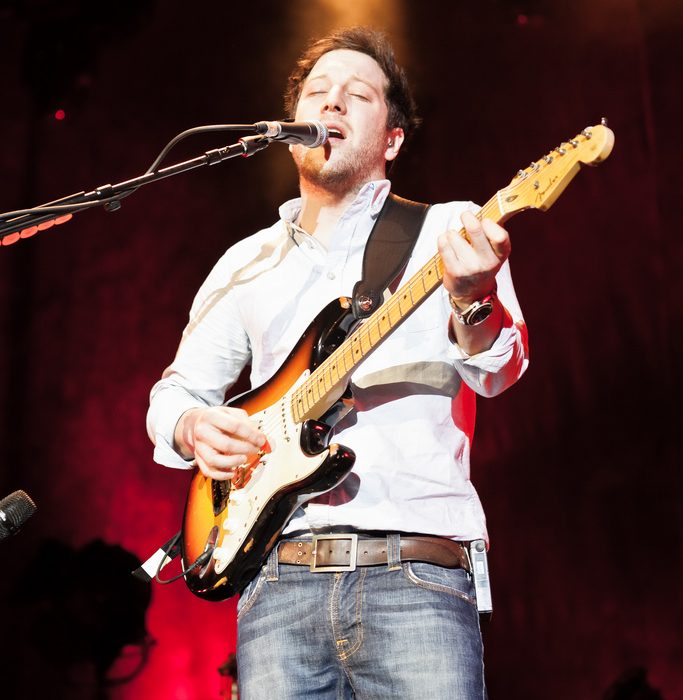 X-Factor's Matt Cardle back with a new single. Photo: james.archibald

A run down of this weeks singles

This week sees a few potentially exciting new releases, with ‘How Do You Do’ by Hot Chip definitely being the stand out single. This is a really fun, catchy pop song. It’s definitely less experimental and daring than past records, and it won’t cause the same stir as ‘Over and Over’ – but it’s still classic Hot Chip. With a hint of disco influence, this one will definitely get a lot of radio play. Another big one for the radio is X factor’s Matt Cardle, back with new single ‘Its Only Love’ from second album The Fire. ‘It’s Only Love’ lives up to his old material, and is very similar lyrically; musically, it’s a bit livelier, and while it’s less raw this isn’t necessarily a bad thing.

New releases from Bat for Lashes and Bastille also seemed promising but were disappointing duds, both tracks being too similar to past releases and lacking any real standout qualities. ‘All your gold’ from Bat for Lashes is in the same vein as ‘Daniel’ but a lot of depth, character and personality has been lost in production. This song starts well and is good musically but Khan is poor vocally and lyrically, her usually distinctive voice sounds too slick and commercial, more like a Bat For Lashes tribute than the real thing! Lyrics like ‘a heart from the past that I cannot forget’ are repetitive and lack the dramatic quality of past records; it’s a pretty far cry from ‘What’s A Girl To Do’. Bastilles ‘Flaws’ is similar, it’s a good record, but almost identical to ‘Bad Blood’. Bastille have obviously found a formula that works and are sticking to it but I don’t think they’re ground breaking enough to carry this off. This week won’t make history but ‘How Do You Do’ and ‘It’s Only Love’ are pop at its best!