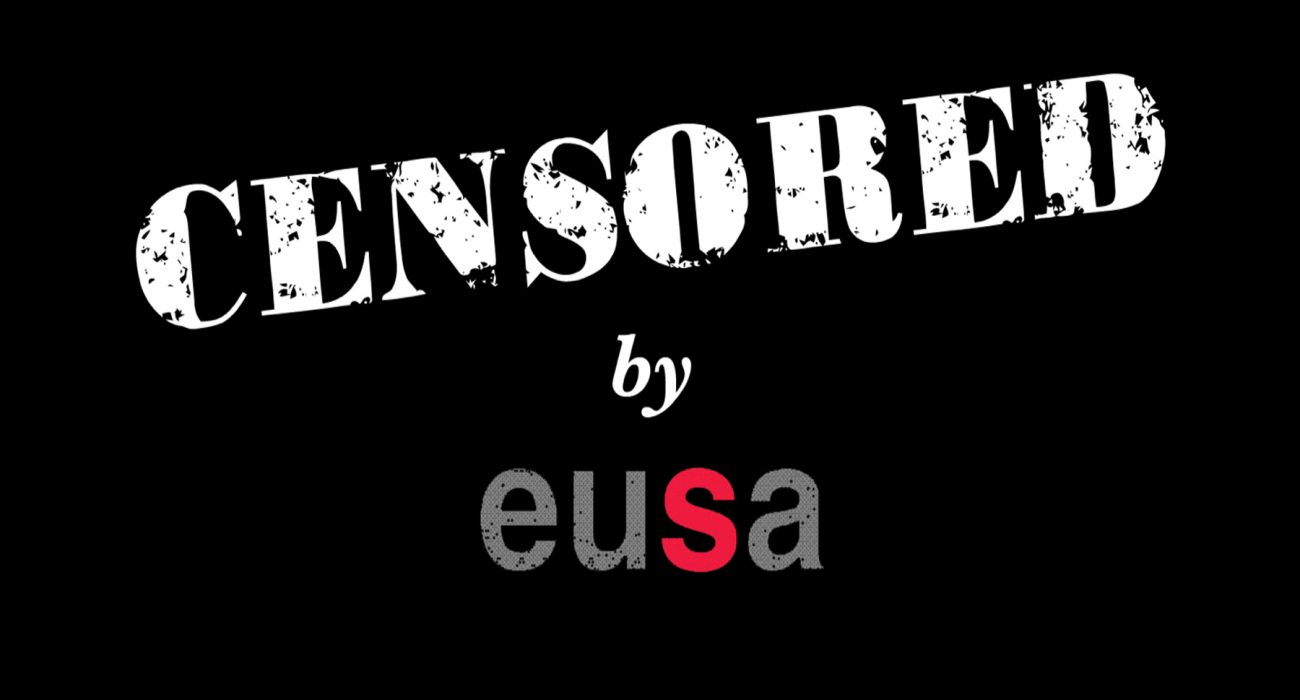 The Student newspaper censored by EUSA

Much controversy has been caused following a decision by the Edinburgh University Students’ Association (EUSA) to censor its own paper, The Student. An interim interdict (the Scottish version of an injunction) was served by bailiffs on Monday 21st January which prevented the publication of an article that was planned for the front page.

The story was written after documents were leaked anonymously to The Student, which EUSA deemed would ‘damage’ their reputation. The Student is still unable to confirm or deny any speculation on the subject matter.

Alistair Grant, editor of The Student, told The Mancunion, “It seems from the feedback we have been getting that we are by no means the only ones to have these kinds of difficulties. Pretty sad really.”

The story broke nationally, featured in Huffington Post, the Guardian, and Herald Scotland.

David Banks, expert in media law, commented in his article for the Guardian that the breadth of order sought by the EUSA was “unusual”. The interdict stretches to prevent the publication of “any material purporting to suggest the pursuer is an organisation which is poorly governed and whose management are inexperienced and unaccountable”.

“It would seem extraordinary to seek, or grant, an order so widely framed,” said Banks. He also highlighted that whilst it is normal practice in Scottish courts to invite the defenders to the hearing, the order was granted in the absence of anyone from The Student.

The paper was forced to withhold distribution of thousands of copies. The following week, it ran with the headline “Censored by EUSA” and the doors opened in full to what has been dubbed “Censorgate” by the students.

James McAsh, EUSA President, issued a statement on the union website on Monday 10th February. “As most of you are aware, The Student Newspaper was last month stopped by the Court of Session from publishing a specific story. I understand that this is frustrating for students accustomed to a higher level of openness and transparency from EUSA, but I can only reiterate our previous position that in this specific case we are bound by the law.

“I trust that our members will understand that this is an exceptional situation and will continue to exercise their right to challenge, question and disagree with what EUSA does going forward.”

One student posted on the EUSA Facebook page, “It’s really a shame you can’t opt-out of being represented by EUSA, because I hate being represented by a corrupt organisation that feels it doesn’t need to be accountable or justify its actions to its own constituents – us students!” 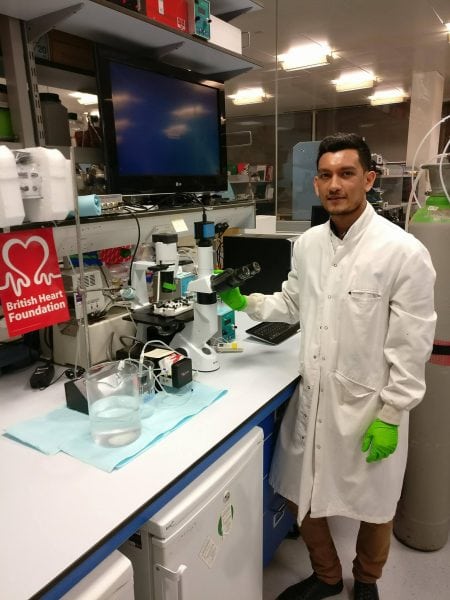 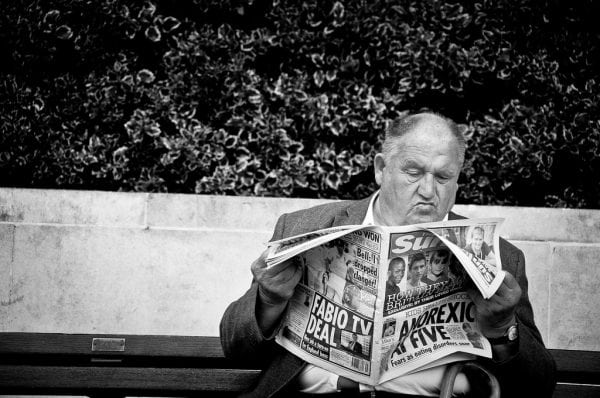 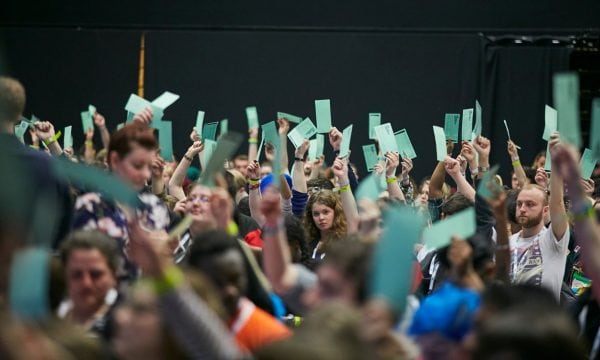