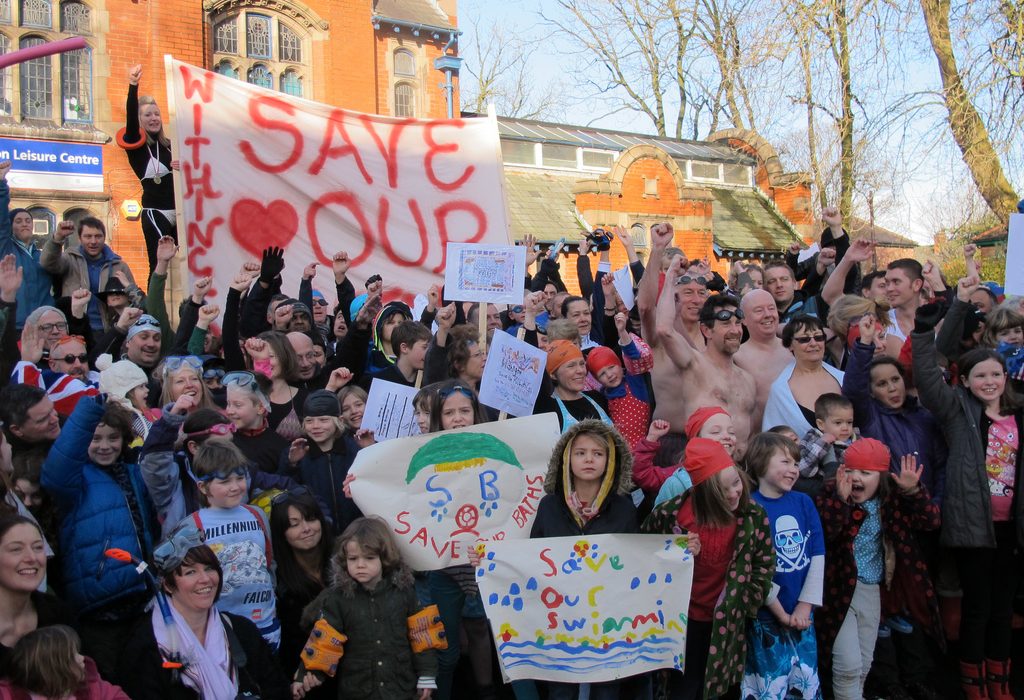 ‘Use it or lose it,’ say Withy Baths campaigners

Manchester City Council have conceded to give a stay of execution on plans to close Withington Baths, but community activists say there is still much to do.

On Wednesday 13th February, campaigners handed in their petition at Manchester Town Hall, having gathered over 8,000 signatures. A business proposal was also presented that has helped sway the Council Executive to endorse the plans to keep the swimming pool open until new facilities are built in Hough End.

Through social media, support has been expressed by a jubilant local community.

“@SaveWithyBaths Congratulations! Pleased for #Withington; shows what can be done by a community taking action! Thanks to all you have done” (@gavinwhite76)

“Youngest daughter had massive smile on her face when I told her the baths weren’t closing yet!” (@BelindaMizrahi)

However, on the ‘Save Withington Baths’ Facebook page, a warning was issued that nothing is yet secure and support was still needed.

“This is not a forever solution and there is much work to be done but firstly and most importantly here is the news going forward – USE IT OR LOSE IT. Join, swim, train, Zumba, sweat and support. We need you. And we need you now.

“Withington Baths is a VERY well used facility but this terrible uncertainty has already hit revenue as the taking of memberships was suspended. Please get word out, especially to our student population locally, that it is staying open for business!”

Similar proposals for Levenshulme and Miles Platting Baths have not yet been successful, although the Executive have stated that this would remain under consultation until 8th March.

Lib Dem Councillor Simon Wheale has criticised spending by Labour in Manchester, saying that they had overlooked government funding to promote healthy lifestyles.

The City Treasurer has confirmed that £1.7m could be used to help keep the pools open. 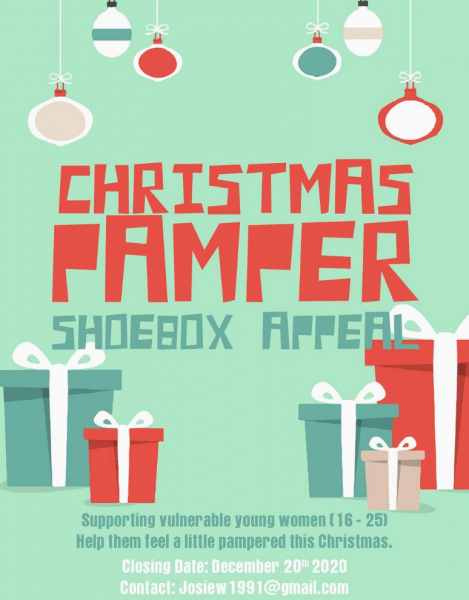