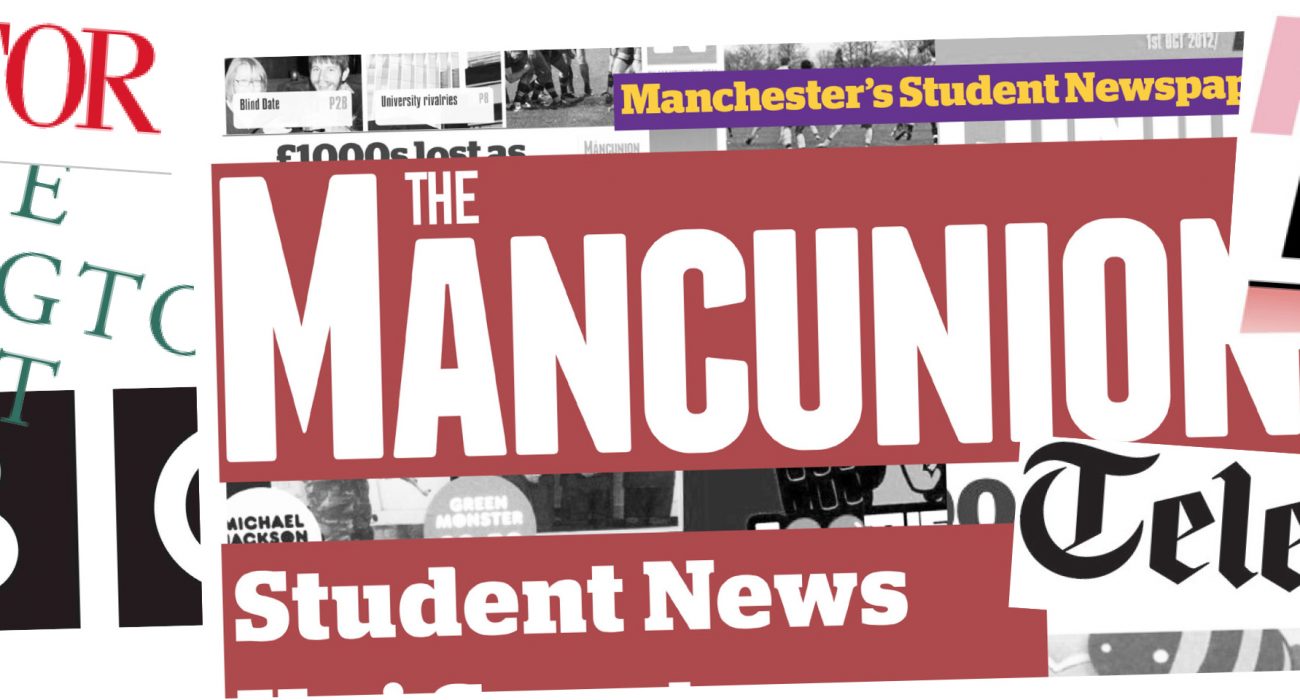 The society embroiled in a scandal over a speaker accused of homophobia has shut down following national condemnation.

Last week The Mancunion exposed Global Aspirations for hosting a student speaker who said at a public meeting they would have homosexuals killed in their ideal Islamic state.

After the story gained national attention, the Students’ Union suspended Global Aspirations pending an investigation and the society have since voluntarily shut down.

But the original statement offered by the Students’ Union was heavily criticised and two updated statements were subsequently released as the day’s events unfolded.

It originally read, “We are deeply concerned with the covert filming of a student event within the Union. We are also deeply concerned by the suggestion that comments of a homophobic nature have been made.”

The statement provoked an angry reaction on Twitter and drew analysis from national news websites. Douglas Murray wrote sarcastically for The Spectator: “You see. Wrong done on both sides. If everybody only admitted that then perhaps we could all just get along. Can’t we?”

The Students’ Union prevented The Mancunion from releasing the video recording online for legal reasons, but it was widely shown by other news websites and has since been watched over 11,000 times at the time of writing.

Some students initially took to Facebook to defend Global Aspirations and accuse The Mancunion of sensationalism. Sahar Rauf accused The Mancunion of “shoddy journalism” and added, “The mi5 and CTU are criticised for similar under hand [sic] tactics where they have framed British Muslims, taken recordings out of context, infiltrated communities and created mistrust and paranoia.”

But as the story spread to The Telegraph, Huffington Post and PinkNews, defenders of the society were drowned out by angry students and blog posts calling for action.

Gay Muslim advocate Omar Kuddus said: “It is totally unacceptable that such extremist views advocating violence, and hatred towards homosexuals are allowed or even exist in modern Britain. Especially when it is falsely made in the name of my religion, Islam, which in its true form, as expressed in the Koran, promotes peace and acceptance.

“Have the Global Aspira­tions of Women members and chair actually read the Koran? Their comments are un-Islamic and have no foun­dation in my religion.”

Kevin Peel, a Manchester councillor and member of the LGBT Labour National Executive, told The Mancunion: “I was surprised, I have to say, that people in a city as proud of its diversity as Manchester would hold these views.

“We should absolutely sup­port freedom of speech, but people don’t have a right to say things when those com­ments infringe on the free­dom of others.”

On Wednesday, BBC North West visited the Students’ Union to cover the events. Colin Cortbus, the 1st year student who took the re­cording, told the BBC: “I don’t think this type of in­citement has any place in a 21st century democratic so­ciety. We want equality for all and liberty for all.”

Nick Pringle, General Sec­retary of the Students’ Un­ion, said: “When this was brought to light, the Stu­dents’ Union took the deci­sion to suspend the society pending investigation, and following that they took the decision to completely dis­band, which we welcome.”

“It’s only through the ini­tiative of one student, not the union or the university, which has led to Global Aspi­rations being exposed.”

Khadijah Afzal, chair of now-closed Global Aspira­tions and speaking on be­half of the society, told The Mancunion: “It was a hypo­thetical discussion in which people were open to discuss their views, which or may not have necessarily been that of the society.

“The fact that you have pin pointed only the dis­cussion on the punishment system in Islam shows that you are ignorant of Islam as a political system, and hence decided to play the media rhetoric of Islam equates to harsh punishments and lack of humanity.”

Ms Afzal refused to re­spond to requests to identify the speaker.

Greater Manchester Police confirmed a complaint had been made on Wednesday 20th February regarding comments made in the vid­eo, and that “enquiries were ongoing.”