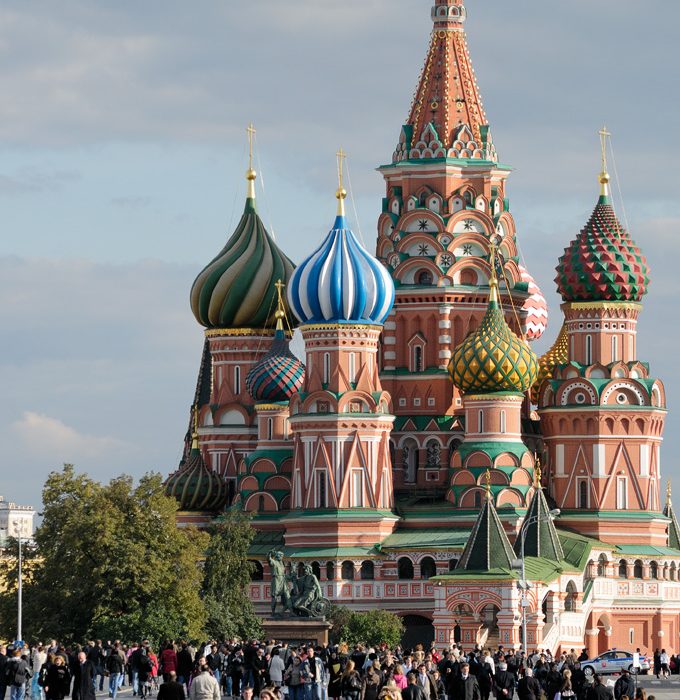 5 songs in the field of: Russia

t.A.T.u. are more known for their ‘lesbianism’ than their music and the surrounding controversies with this song’s video and the 2003 Eurovision Song Contest, in which they placed third. With a name that is a short form of “This girl loves that girl” what more can you expect?!

What is this Korobeiniki I hear you cry? Well, it’s a Russian folk song, better known as the theme from Tetris. Whether the Red Army Choir of the 8-bit version does it for you, there’s no doubting it’s a Russian classic.

Well, this is the first of the 80s German disco bands in the list. The song was an underground success. Fifteen seconds of this song was shown on State-run TV leading to immediate dismissal of the network director. However, some countries even used this as their coverage theme for the 1980 Moscow Olympics.

Prokofiev – Dance of the Knights

To those who aren’t experts in classical music, Prokofiev’s Dance of the Knights is the current theme tune for The Apprentice. Russia has created some wonderful compositions; Shostakovich’s Leningrad symphony, Tchaikovsky’s Swan Lake and The Nutcracker and Prokofiev’s Peter and the Wolf so why this one? Because it is underappreciated compared to those listed.

And finally we come to the other 80s German disco band. Boney M’s classic; Rasputin. What else is better than mixing Russian Tsarist history and disco? The answer: nothing. But a word of caution to those studying Russian, Boney M is not a reliable source for using in those Russian history essays, unfortunately.