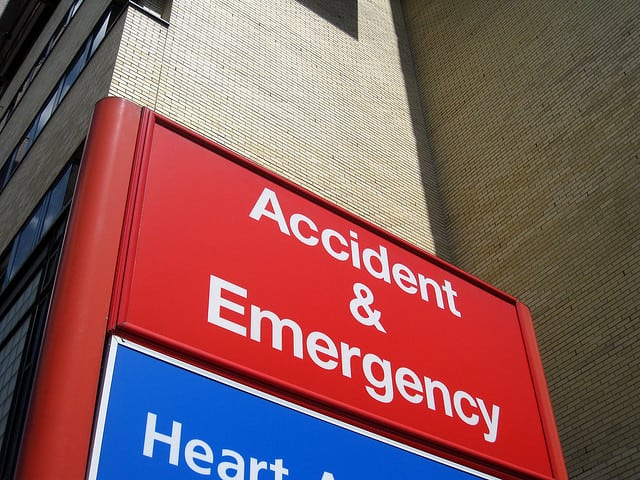 Doctors and health workers have urged students to register with a local GP at the start of this semester. The call is partly to help decrease the number of admittance’s to A&E over illnesses which could be treated by GP’s.

Manchester has the largest student population in Europe, and sees an influx of over 100,000 students in September, which requires certain public services to brace themselves. For this reason, GP’s situated in student areas are fitted with the resources to deal with the surge of applicants.

Most people who attend university are temporary residents in the city, and so many do not use local GP’s, rather using A&E at the first sight of illness.

“It’s very important that students don’t forget their health needs and that they make registering with a GP in Manchester a priority,” said Dr Helen Hosker, GP and lead for urgent care at Central Manchester Clinical Commissioning Groups, in an article on website Mancunian Matters.

Due to the lifestyles students often lead, general health and well being are commonly neglected. Hangovers and cold houses create a recipe for flu and other illnesses. And it is these health issues GP’s are tailored to deal with.

Registration is a straight forward process and with a practice in Owens Park, attending the GP is often more convenient than making the trip to A&E.

GP’s offer a wide range of services which could be invaluable for some students. Dr Helen Hosker also said some students can be more “vulnerable to depression or anxiety”, through the pressures and stresses of stepping blind into a new and often alien city. 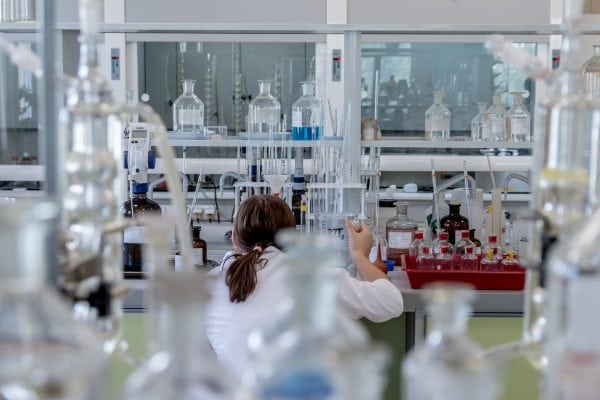 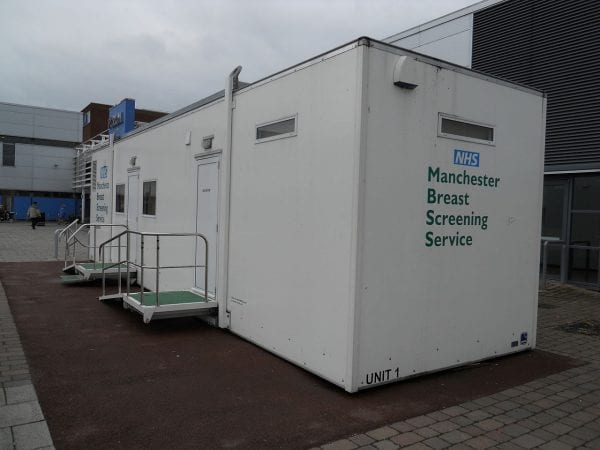 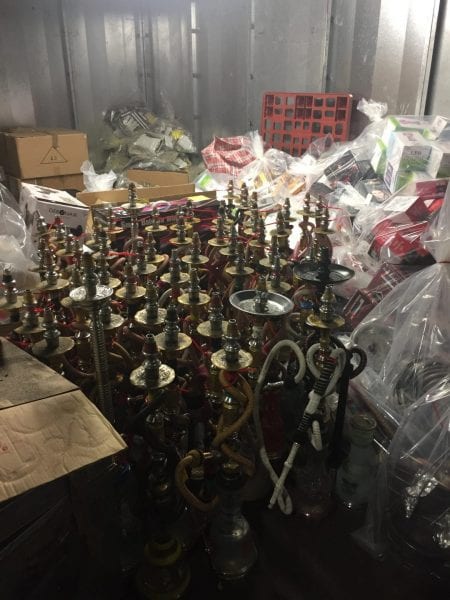