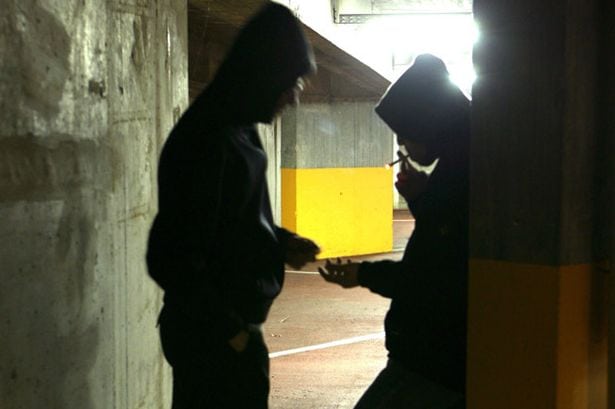 Many will have been shocked to hear of the death of a 30 year old man at The Warehouse Project’s opening night this year. Nick Bonnie was the unluckiest of a host of revellers who were admitted to hospital after falling ill at the event. The incidents were a result of a ‘bad batch’ of ecstasy.

The Warehouse Project has responded to the tragedy with a ‘ground-breaking’ new policy which to my mind is obviously flawed. This involves any drugs confiscated being tested by an on-site testing facility, and any warnings resulting from this will then be sent out on WHP’s social media networks. While this may serve to highlight the prevalence of dangerous substances at the venue, frankly, their policy is akin to closing the stable door after the horse has bolted.

This policy signifies a tacit acceptance of their use at the venue. Indeed, one could be forgiven for thinking that drugs were perfectly legal at WHP. I have witnessed it myself on several occasions. Attendees take drugs openly and with impunity. The idea that WHP has a zero tolerance policy on drugs is laughable.

The reality is students are going to continue taking drugs regardless of the dangers. Cambridge University’s The Tab has produced a ‘drug survey’ which stated that 84% of students at Manchester had tried drugs. 46% of the 5,126 U.K. students surveyed had tried MDMA – the drug of choice for many at WHP.  Neither the law, nor even the deaths deter students from taking illegal drugs. If the law is failing as a deterrent and is merely functioning to ensure high profits for criminal gangs in a dangerous and unregulated market, surely we need to consider a change of tactics. The only way that we can control a dangerous commodity is to bring it within the law

Rather than creating a black market where unscrupulous dealers sell substances to students with no regard for their safety, how about we eliminate these dealers (and the associated crime that goes with them) altogether?
What we have now is a market essentially gifted to criminals. Currently, the profit margins at the production and wholesale level of illegal drugs are between 2000-3000% making it a very attractive market to organised crime. If drugs were legalised, then overnight, criminal gangs would be put out of business and the behaviour of otherwise law abiding students is no longer criminalised.

Isn’t it time we finally accepted the War on Drugs is a total failure? Instead of wasting police time and taxpayer’s money on a paternalistic policy that has many unintended and highly damaging consequences for society, it is time to have a rational debate on drugs in an attempt to create a policy that will both mitigate harm and protect individual liberty.

New Zealand has pioneered a new approach to drugs that may provide a template for future policy revision in the U.K. The Psychoactive Substances Act 2013 (PSA) received Royal Assent on July 17th 2013. The Act allows for the strictly regulated, but legal, sale of a number of synthetic narcotics known as ‘party pills’. The PSA ensures the rigorous testing of newly-legalised drugs. The contents are clearly labelled on the packaging and purity is guaranteed. The entire supply is now taxed and regulated.

Back in 2005, a young Tory leadership contender by the name of David Cameron expressed a desire for “fresh thinking and a new approach” to drug policy, stating that the U.N Body on drugs policy should consider legalising drugs and regulating the drugs trade. Flash-forward to 2012 and Prime Minster Cameron seems to have reversed his position, rejecting calls for a Royal Commission on Drugs on the grounds that the current U.K. policy is ‘working’. This kind of duplicity is all too common in politics. Sadly, Mr Cameron now chooses to propagate the fallacy that the U.K’s policy is ‘working’ and refuses to even debate the subject.

As long as our politicians refuse to countenance the debate once they assume high office, misinformation about the efficacy of criminalising possession and use of certain drugs will remain. The current policy does not deter use, it creates an unregulated market that empowers criminals and endangers otherwise law abiding citizens.

This article is not advocating the use of drugs among students. It merely acknowledges reality and attempts to present alternative options to what is clearly a failed policy. 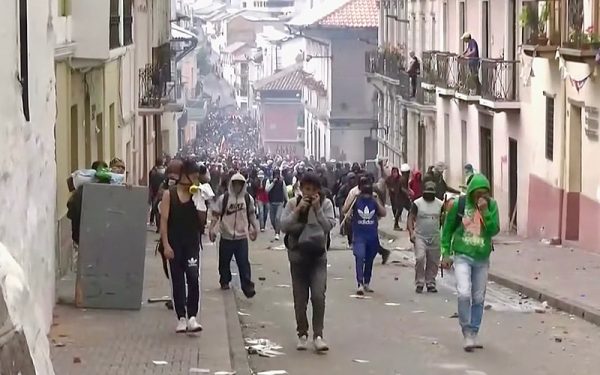