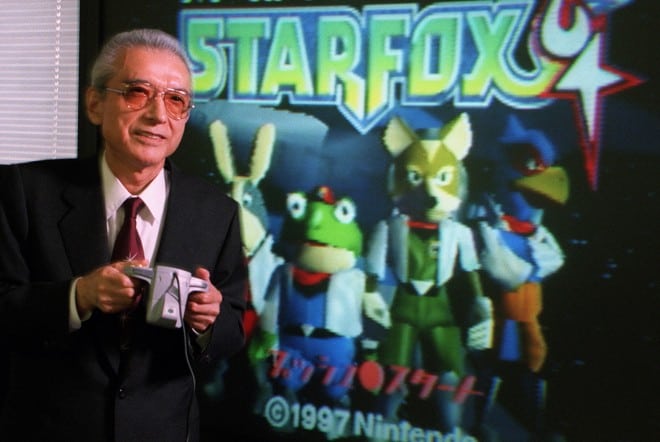 From time to time an industry loses someone so important, it is hard to imagine it will ever be the same again. Quite often a loss is over emphasised or off-set by an obvious replacement. The death of a franchise or a much-loved character can be difficult to deal with, but when the passing of a man, an icon of the gaming industry and silent hero to millions worldwide occurs, sometimes words are not enough to justify their contribution. But here’s to trying!

Hiroshi Yamauchi is not a name everyone will be initially familiar with. But when you come to realise he is the man ultimately responsible for a good proportion of the happiness you’ve experienced so far in your life, you will grow to know his name very well indeed. Between the years 1949-2002 Yamauchi transformed Japanese firm Nintendo from an obscure gaming-cards company into a video games titan. As a result of this, the world witnessed the transformation and subsequent development of the first Nintendo gaming console. Since this initial development, thought up by Yamauchi as a potentially successful money-spinner for the then ailing Japanese company, Nintendo has battled shoulder to shoulder with Microsoft and Sony as one of the dominant console developers on the market.

It would be impossible to document every twist and turn of the Nintendo story in one page, however when you look at the timeline of Nintendo’s history, you soon begin to see the incredibly large mark Nintendo consoles have left on the industry – giving developers the ability and creative licence to produce some of the most definitive games of their generation. In 1977 the first Colour TV game console was released – though extremely simple, this was the start of a fruitful relationship between Nintendo and the gaming world. After a number of similar releases (such as the Nintendo entertainment system) it was not until 1996 that Nintendo became a giant of the industry – with the release of the Nintendo 64. With it came some of the first and biggest releases from major franchises of its generation, such as Pokémon Stadium. The release of Game Cube in 2001 continued this upwards trend. But it was the Gameboy Colour and the Gameboy Advance that truly cemented Nintendo’s place amongst the great and good of the industry. On these platforms franchises almost bigger than the consoles themselves flourished. This record includes titles such as Donkey Kong, Super Mario, Sonic the Hedgehog and the Pokémon role playing games.

Hiroshi Yamauchi really did change the industry forever. And no matter what the level of our exposure to his achievements – we all owe him a big thank you!