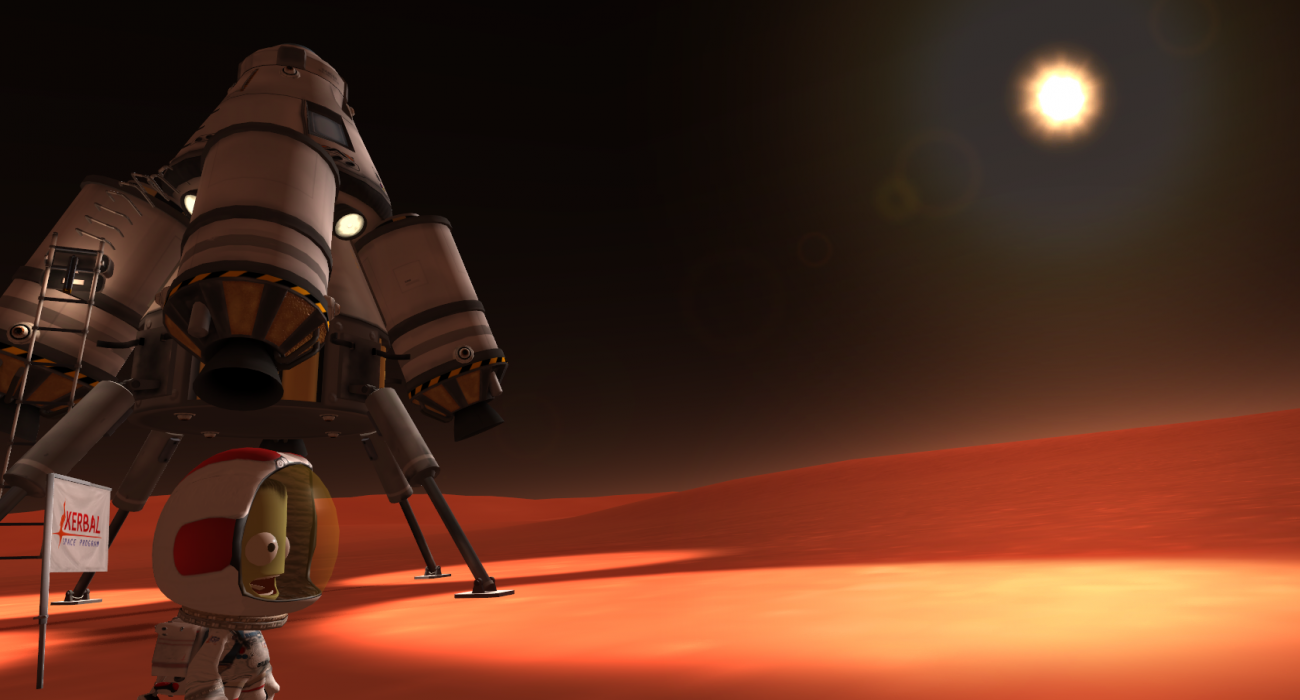 The Mancunion spoke to Mike Geelan, a developer who has worked on Kerbal Space Program, about his experiences at Manchester and beyond.

D: First of all, what did you study at Manchester?

M: I studied, in a very loose sense of the word, Computer Sciences.

D: Did you always want to develop games?

M: I always did develop games! I got a ZX Spectrum when I was 6-7 and loved to spend my time knocking up games in BASIC. For me, games are the pinnacle of computing.

D: During your time here, where was your favourite place to go with friends?

M: The Students’ Union on Oxford Street was always close and very cheap, two key factors when you’re a student. There used to be a funky little sci-fi themed bar on Portland Road, the name escapes me, which was always fun to wind down in.

D: And your least favourite?

M: It’s been so long I can’t think of any. Had a few bad nights but not sure they were the fault of the venue.

D: How did you get into games development after university?

M: It took me a long time to become a professional game developer. Straight after university I worked with a company installing wireless networks, which were very new and radical at the time. Then I got a job at a call center and ended up programming management applications for them. Many years later I decided to try follow my dreams and I made a post on the Unity forums asking if anyone wanted a willing programmer. The offers flooded in and I haven’t looked back since.

D: How did you get involved with Kerbal Space Program?

M: Well I played the demo in December 2011 and loved it. It really is my kind of game. So I decided to check the Squad website to see if they had any jobs and, lo, there was a job for a programmer. I applied and by January, I was an official Squad programmer. The old ways are sometimes the best!

D: What’s your most impressive accomplishment on KSP?

M: Being part of the project is, in itself, a great thing. We’ve got a great team and everybody contributes, which is part of what makes it such a fun project. I wrote the planetary rendering system we use, which is the one everyone notices, but behind the scenes I greatly expanded the modding tools and have recently completed a tune-up of the entire game, all of which I’m proud of.

D: How much has changed about KSP as a result of player feedback?

M: There’s no question if Squad had just launched a game, it would look drastically different from how the game will look when we complete it. We didn’t know how much realism to include, especially since it can be quite scientific, but our community supported and asked for more realism during testing. That was a significant piece of feedback for us. It enabled us to move forward and build the game people are enjoying today.

D: What’s next after KSP?

M; We’re a small team and our entire community is counting on us to deliver a completed KSP. We do have a few interesting ideas up our sleeves that we’ll put work into when the time is right.

D: Thanks for speaking to us, Mike!

Kerbal Space Program is available now on Steam and through their website, and you can check out the Mancunion’s review.