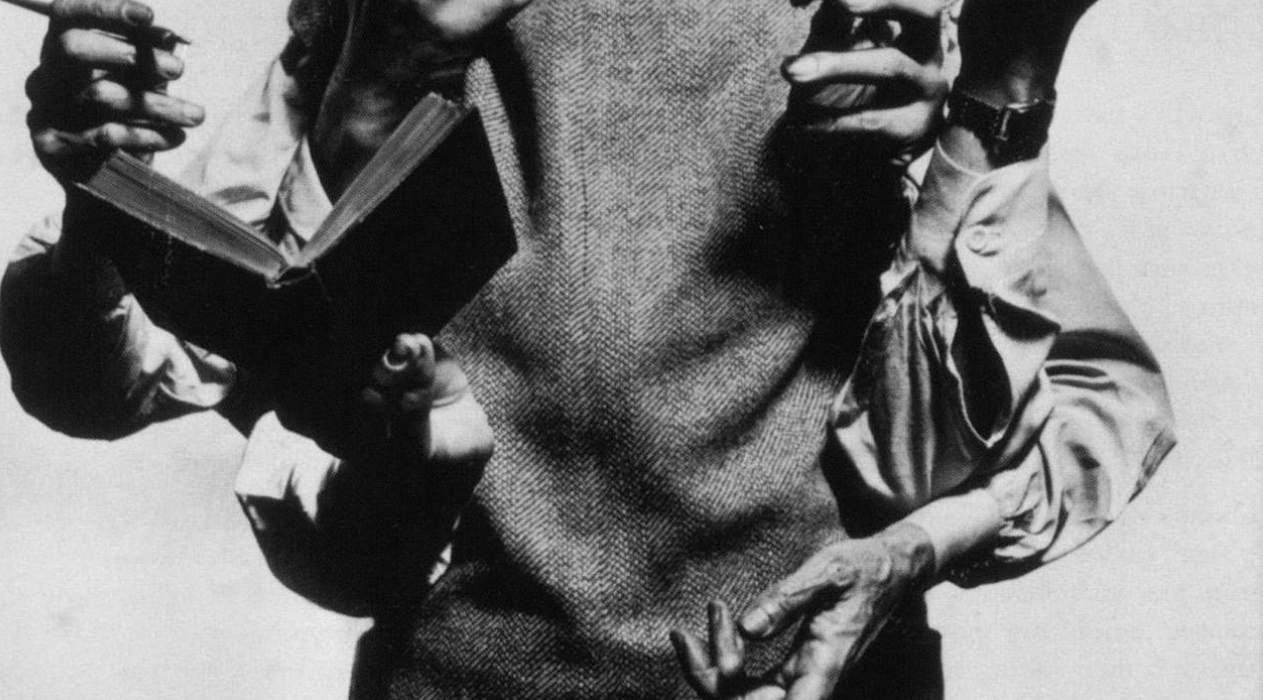 The Other Room: experimental poetry

The Other Room: experimental poetry

On the 5th February at the Castle Hotel, a small pub on Oldham Street, I entered the world of experimental poetry. Frances Presley, Gavin Selerie and Chris Stephenson read from a number of their published collections and showcased some of their new work to an enthusiastic and engaged audience. Chris Stephenson started with a funny call-and-response list of insults: “milky way buttonhole/underachieving hemorrhoid”. Stephenson’s poems utilised unusual forms with his ‘Revenge of the Mirror People’ being best described as loose, unconnected rambling. However, this was not a bad thing as Stephenson’s work was concerned with reimagining how we define poems and poetry as a genre.

Frances Presley was the most established poet with eleven publications. Her books Mine and An Alphabet for Alina formed the basis of her reading following a theme of ‘trees’ for the night. Presley’s poems were the hardest to engage with as they were fitted precariously around her theme. However, Presley had some of the best poems of the night. My favourites were ‘L is for Logs’, which discusses various stereotypes about women, and ‘Branches’, an interesting take on the “suffering” of a tree. These two are clear indicators of the abstract poetry that The Other Room aims for.

After a short interval, the standout poet, Gavin Selerie took to the stage and read a vast range of poems. Exceptional pieces were ‘Man U’, a poem about MADAM, the first computer built in Manchester, using onomatopoeia and different voices to keep the audience engaged with a positive response. ‘Cloud Head’, read as an interior monologue, really showcased Selerie’s remarkable skill as a spoken-word poet.

Overall I enjoyed my first strange insight into experimental poetry and would encourage anyone who is interested in the genre to go to the next event on the 2nd April at 7pm. Walk through the doors of the Castle Hotel with an open mind and you’ll leave with a refreshing, new understanding of just how vast the world of poetry is. And look out for me in the audience.