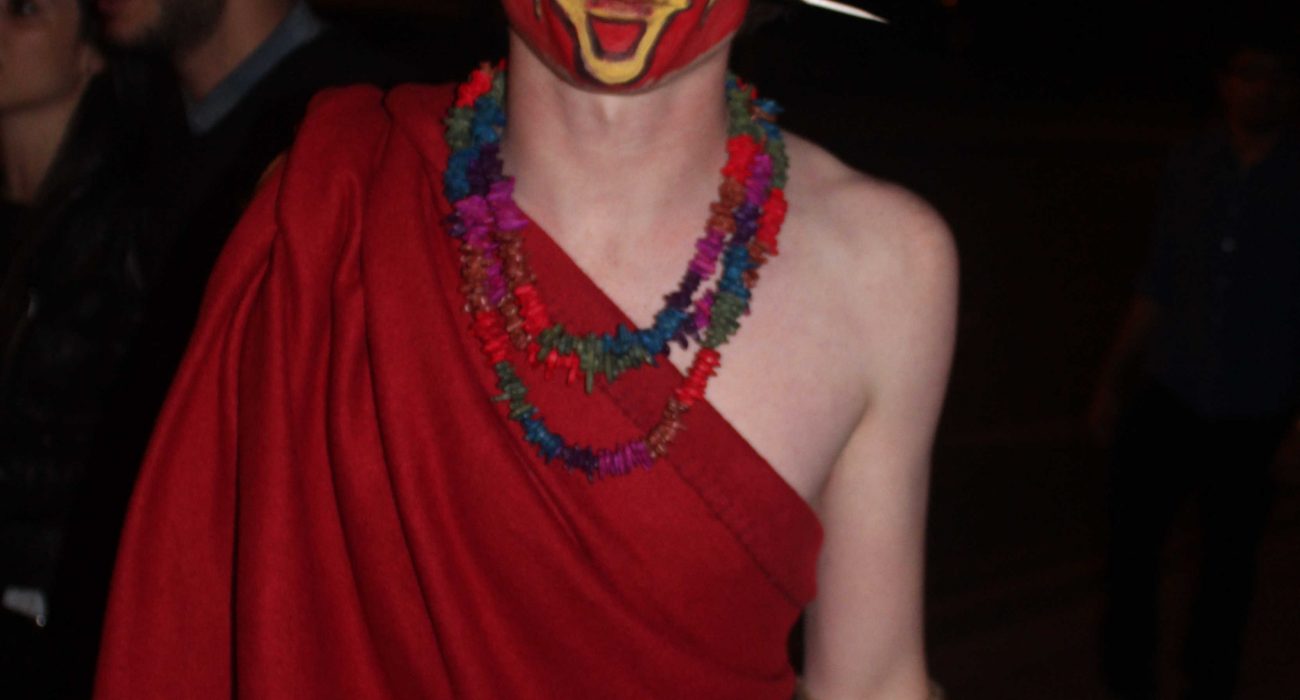 This year's King of the Jungle! Oli Cutter

King of the Jungle!

After the success of Pangaea’s ‘Rumble in the Jungle’ last month, The Mancunion launched its first ever fancy dress competition in partnership with the Students’ Union to find our Pangaea King or Queen.

We took hundreds of pictures of costumes throughout the evening, put together a list of the ten best outfits of the night, and asked readers to vote for their favourite online.

Voting closed on Thursday, and we have since counted up the votes and can reveal that the winner of Pangaea’s fancy dress competition is: ‘Shaman’ AKA Oli Cutter with over 25% of the vote.

Oli has won two guest-list tickets for Pangaea’s next event in January, details of which will be revealed closer to the time so stay posted!

Our runners up were:

All the photographs we took during the evening can be seen on The Mancunion‘s Facebook page, as well as photos of the winners and the runners up.