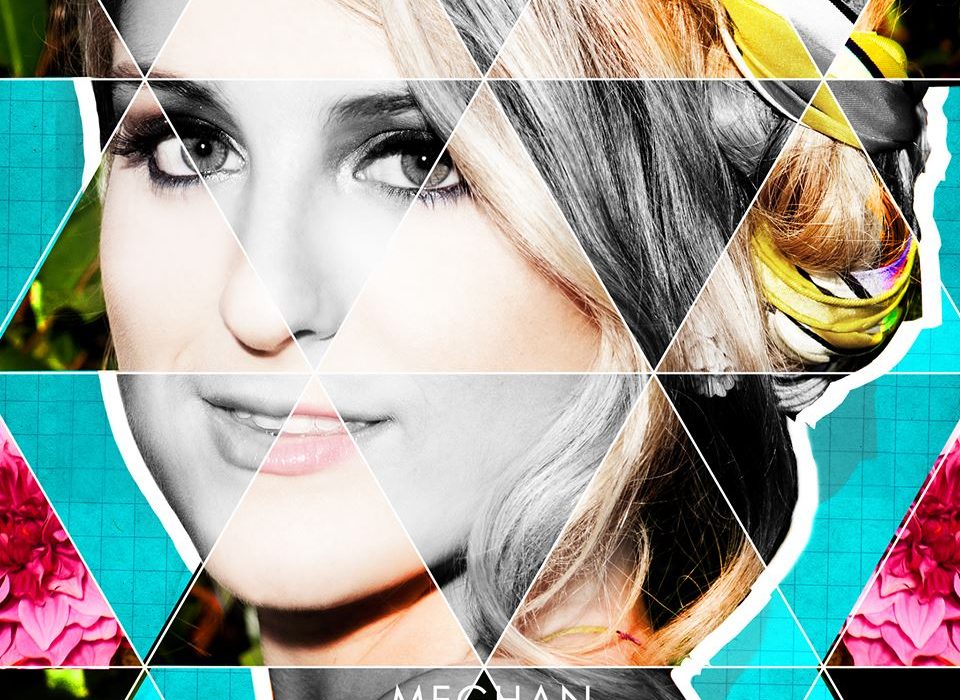 You cannot deny that Meghan Trainor is a rising star. In the southern French village where I am spending my year abroad, the strains of ‘All About That Bass’ were frequently heard throughout the autumn of 2014. Then I returned home to the UK at Christmas to find the song inescapable. Next thing, ‘Lips Are Movin’’ landed and it seemed the music channels were never free from kitsch rainbow videos. Not that I am complaining. Both are great, catchy songs with, in the case of ‘All About That Bass’, an important message. But Trainor’s rise from obscurity to being the hottest thing in music does fascinate me, so I am delighted to have the chance to review her debut album, Title.

The first thing that strikes me is the cover. It screams, “kitsch” and “sixties.” Sixties yes, there is definitely that vibe to some of her material. But kitsch, no. If you forget the cover and the rainbow-y videos and just listen to the music, she actually has a very slick, cool sound. A cross between soul and RnB, with a definite pop twist. Her harmonies are a crucial part of each and every song and are always on point. Her voice is strong and distinctive. Yes, her sound is spot on.

I have slightly more of an issue with the songwriting. Trainor co-wrote all of the songs on the album, mostly with established producer Kevin Kadish. She clearly has a gift: both singles are excellent and several other songs stand on their own such as ‘Dear Future Husband’ and ‘3am’. However, other tracks are very same-y and blur together when I think back over the album. A quirk she has is to choose a “concept” for a song and bleed it dry. This works brilliantly with body image in ‘All About That Bass’ but others feel overstretched; for example, losing a friend to a boy in ‘No Good For You’, and making mistakes while drunk in ‘Walkashame’. Both songs are good musically but the lyrics could be improved by not being restricted to one idea.

Overall, I am impressed with this album: as a debut it is very well-crafted. The little niggles I have pointed out can easily be ironed out over the years to come: at twenty-one, Meghan Trainor has a great future ahead of her.