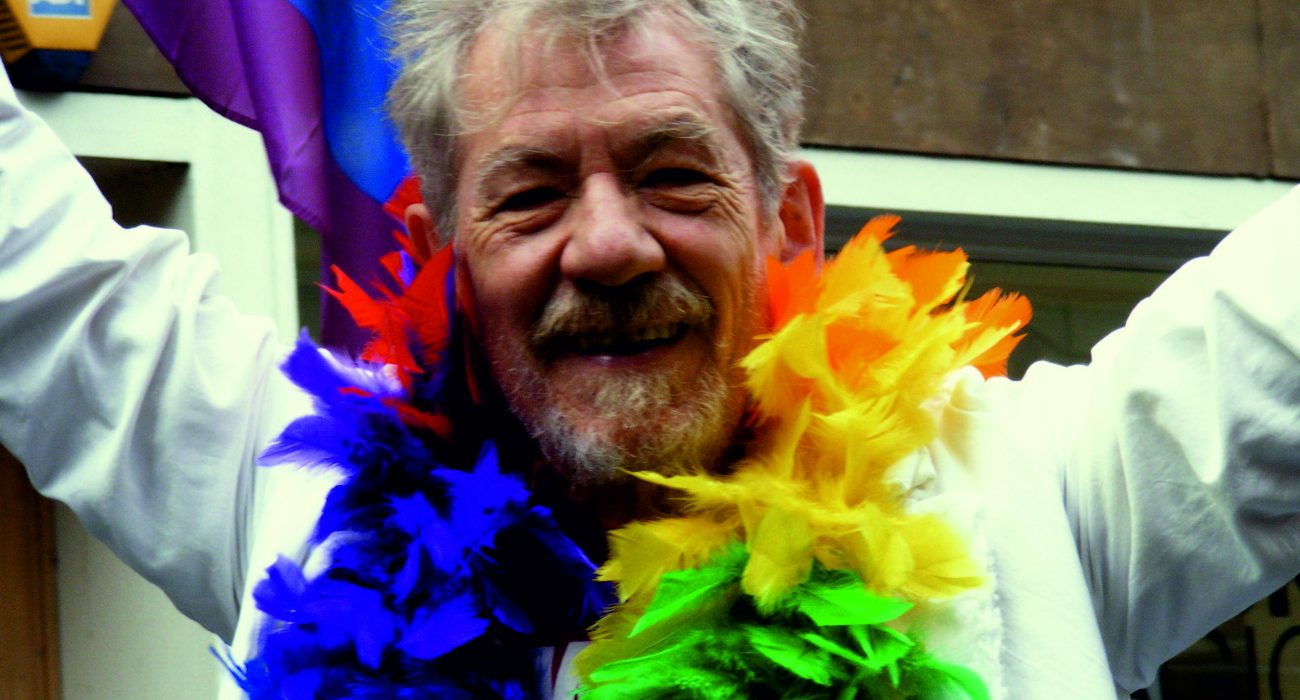 Pride’s predicament – is it ‘out’ for the count?

For many, LGBT+ and otherwise, Pride is often a wonderful, rainbow-infused blur. It injects extra equality, open-mindedness, and (best of all) glitter into our lives. Seems obvious, but it’s a golden opportunity to circle back to why exactly we are so damn proud of our (often marginalised) identities in the first place. However, like every other day, the bright lights of Pride do, of course, eventually fade.

This wouldn’t be an issue if there were extensive networks of support available, as and when needed. Fantastic strides forward have been made by the likes of Manchester’s own LGB Foundation’s fund—and awareness—raising efforts. But one invaluable support network in one reasonably-sized city does not equality make. Frankly, it’s the endemic lack of support, outside the likes of the Foundation, which leaves Pride looking a little hollow. Its own one day a year is easily overshadowed by the tide of oppression it limply tries to stand against.

In the same sobering vein, Stonewall’s 2012 The School Report found that 55 per cent of LGBT children and teens had experienced direct homophobic bullying. Pair this with a staggering 96 per cent exposed to homophobic language, such as “dyke” or “poof,” and there is obviously still a long way to go. Pride has a definite place, and, I would argue, it shines brightest in the sustained, everyday acts of authenticity that lead others, especially young people, by an open and energetic example.

What is happening at the moment, in contrast, is a serious case of a flash-in-the-pan attitude. Throw enough fireworks and rainbows (however fabulous) at people, and they will, apparently, be blinded enough to forget about the rest of the year. Having a full life, fair enough, but when that life includes throwaway oppression and a widespread, blatant disregard for key parts of LGBT+ identity, the oddity of Pride, strewn somewhere in the midst of summer, just doesn’t cut it on its own.

Pride could, clearly, use an assist. The Minister for Education Nicky Morgan’s announcement of £2 million to help schools combat homophobic bullying in October 2014 seemed, therefore, to be good news—wonderful, even—except that throwing short-term investment at a systemic and potentially life-altering problem will not make it vanish into thin air. It’s true, however, that monetary support is a great step in the right direction, especially in an area as crucial as educating young people about the damage bullying can cause. But if this isn’t sustained, Pride will remain the fantastic introduction to the LGBT+ community that many will never have; it will come too late to repair the damage done, and too late to undo the emotional wounds inflicted.

Equally well-intentioned, but next to useless in the long run, is the plan to open a school for only LGBT pupils. What seems an innovative solution will not (surprise, surprise) magically eradicate bullying. The commendable drive to celebrate diversity and the enduring need for community, embodied in Pride are therefore left somewhat dampened and one-sided. All bark and no bite, Manchester, therefore, even with its Queer as Folk pedigree, is part and parcel of this oppression. What seems an almost utopian expression of each slice of queerness on Pride day, quickly comes across as niche, risqué, or otherwise outlandish on any other.

What’s more, without a strong backdrop of support, measures like opening an exclusive school for LGBT kids serve to do exactly that: exclude people who may well have otherwise become allies and, you know, decent human beings. It’s exactly this ‘us’ and ‘them’ mentality that Pride is standing against. Yet now, instead of acting as a point of unity, Pride remains a gesture towards a future where visibility for all is the norm. But it’s one that many have not, and will not, be able to enjoy, because that fuzzy feeling of belonging does not yet translate into everyday life.

Pride is supposed to break down these barriers, and offer a bright, accessible beacon for the uninitiated. But, instead, as with the planned LGBT-exclusive school, the likes of Pride and Canal Street only serve to increasingly ghettoise LGBT people. Having a safe space, a ‘hub’ for open expression is a brilliant, inclusive idea. But this freedom of expression belongs also beyond the confines of a particular festival, school, or area. And that won’t happen while the support does not exist outside of it, however attractive and well-intentioned the ideas might be.

However, bashing and blaming Pride itself for these problems would only be a symptom of the oppression highlighted here. And guess what? Any LGBT person turning in on themselves—through no fault of their own—only serves to unceremoniously shake the sparkle out of an environment that desperately needs it. Because, let’s face it, glitter is vibrancy and life. And Pride has a hell of a lot of it. But that needs to be shared around more equally because, however you identify, who would want to live in a world without it? 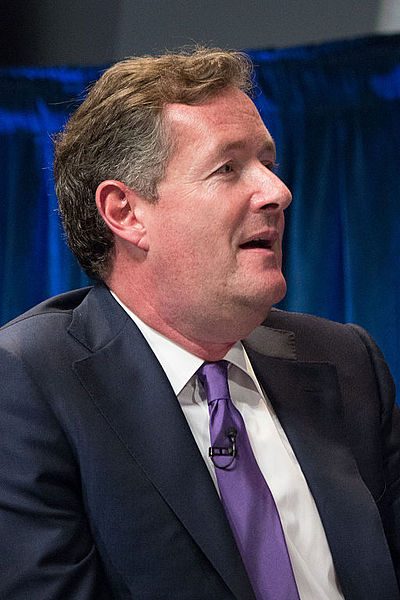 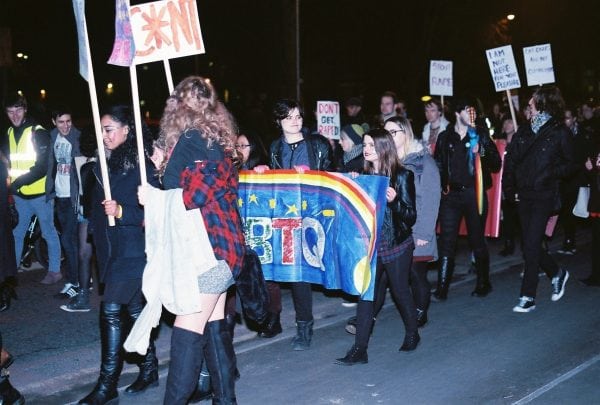