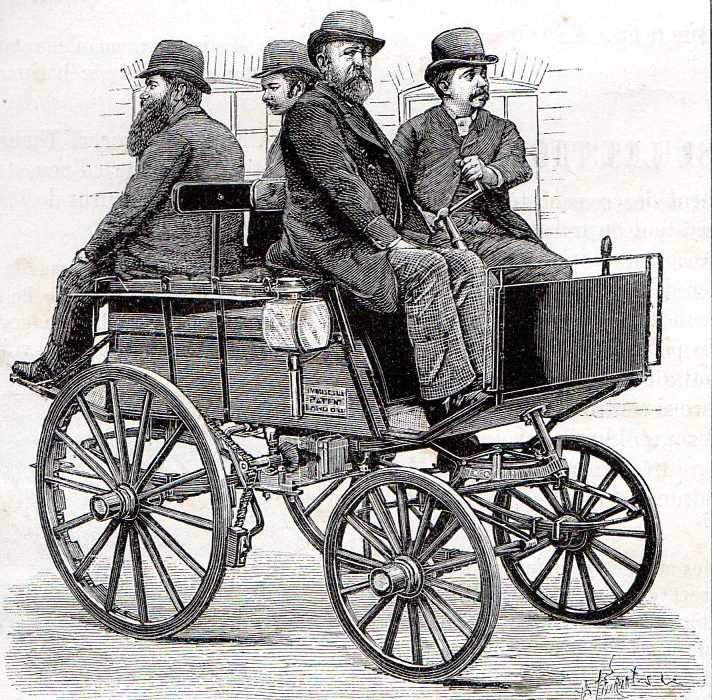 Manchester has always been stylish, and with its cotton roots that comes as no surprise. In the 19th century, Manchester held the status of the international centre of the cotton trade and textile industry. It was so well known for being a city of cotton that it was coined ‘Cottonopolis’.

Back in ye olde day (1781) when cotton mills were powered by water, Richard Arkwright opened the innovative—and the world’s first—steam-driven textile mill in Manchester. (Well done Rich). As textile manufacturing moved from the home to large-scale factories, Manchester and its surrounding towns became the largest and most productive cotton spinning centres in the world. In 1871, 32 per cent of global cotton production took place in Manchester.

“Why Manchester?” you may ask. Well, apparently the area proved to be an ideal location for production due to the constant power supply in the city’s numerous fast-flowing rivers. Who knew?

Some sceptical readers may be wondering how someone could ever choose to locate themselves in Manchester because of the near-constant rain. Yet it turns out the rain was actually the thing that was most desirable at the time! The damp air meant that the threads of cotton were less likely to snap. I may never complain about the rain again… well, at least until a puddle ruins my new shoes at a bus stop on Oxford Road.

But back to Cottonopolis; at one point, there were 108 cotton mills in Manchester. However, numbers started to decline as mills opened in surrounding towns such as Bury, Oldham, Rochdale and Bolton. Factories and houses for workers began to fill every spare scrap of land.

During the 1800’s Manchester’s reputation as a financial and commercial centre was boosted by the number of warehouses erected in the city centre. Because the city had over 1819 warehouses, Manchester was creatively dubbed ‘Warehouse City’.

The Lancashire cotton industry peaked in 1913. Yet Manchester remained the hub of the world cotton goods market until the Royal Exchange closed in 1968, proving that Manchester is simply the best.

2000 years after good old Arkwright made that iconic mill, no working mills remain but Manchester is still a city shaped by cotton. There are still around 5000 people in Greater Manchester employed in the textile industry. Manchester’s cottonopolis past can be seen in its buildings: Converted mills and warehouses have found new life as offices, hotels, and flats all alongside sparkling new glassy high-rises. Cotton is a part of Manchester’s history and we should embrace it.

So next time you go into a vintage shop and pick up a cotton shirt or dress, wait a minute, and think about all of the hardworking Mancunians who helped supply the cotton to make the garment. Mind blown!