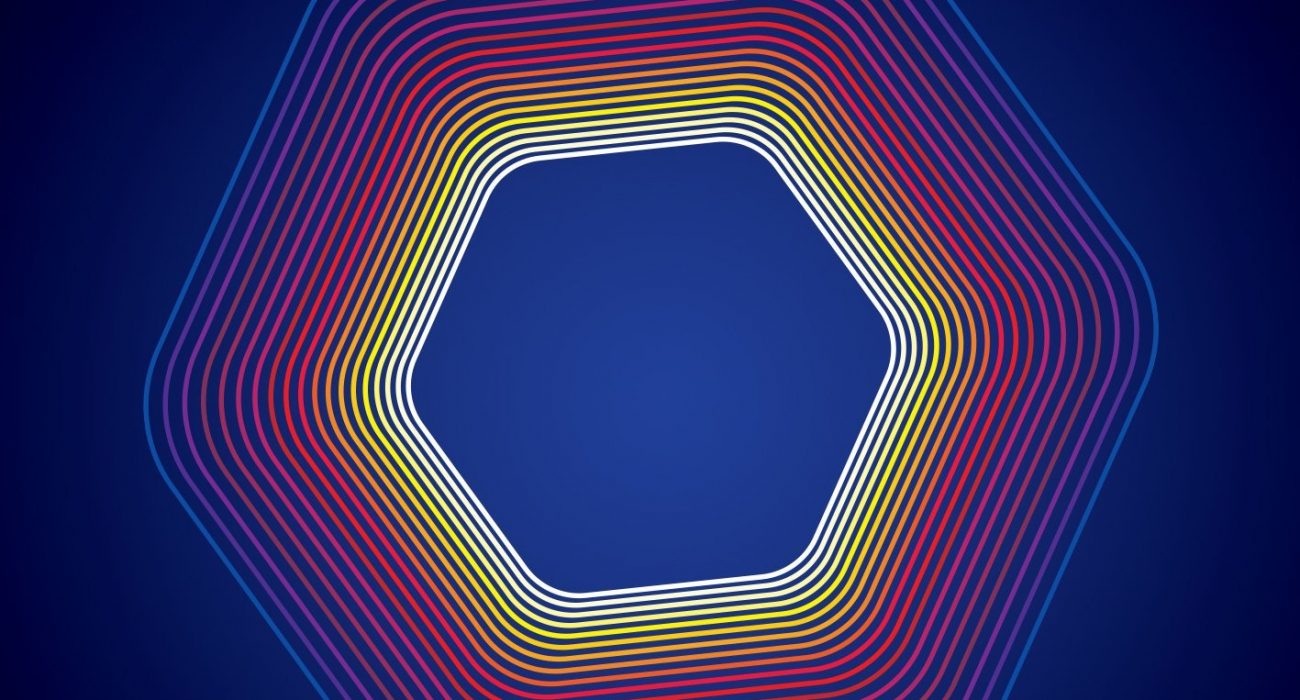 In the decades following the dissolution of both of his former bands – the seminal mod-revivalists The Jam and the gloriously 80s sophisti-pop act The Style Council – Paul Weller has become something of a national treasure of English rock music, like his idol Paul McCartney before him and his disciple Noel Gallagher afterwards. A recipient of NME’s ‘Godlike Genius’ award in 2009, he is now inarguably in the later stages of his career, the period where most artists proceed to churn out steady-selling records full of beige re-treads of their signature sound to quietly appease their existing audience, as well as providing an excuse for autopilot greatest hits touring. And for a while it seemed Weller would follow suit, until he confounded all expectations with 2008’s sprawling, arty 22 Dreams – in which he explored experimental recording techniques, and revelled in stylistic detours with a giddy sense of enthusiasm – gaining a creative second wind in the process. Almost ten years on, Saturns Pattern sees him continue his latter-day renaissance with Bowie-esque eclectisim.

Lead single ‘White Sky’ opens, anchored by a huge Led Zeppelin metal riff and pounding industrial drum loop, and featuring a heavily processed and muffled vocal that sounds half like a throwback to the tinny, retro sound of old school blues records and half like he’s wailing down the phone right into your ear. The song’s urgency makes the listener sit up and listen – dispelling any notions of dadrock complacency in the process – before the chirpy, gospel-tinted title song lets you catch your breath. The pretty, lighters-in-the-air piano ballad ‘Going My Way’, one of the album’s clear highlights, follows, but even that takes an unexpected turn and gradually grows more menacing as the bass turns up and the ghostly backing vocals take over.

In fact, the entire album has dense, hazy production and a trippy, off-kilter edge to it; psychedelic wooshes and Space Invaders-type sound effects are subtly inserted into just about every song, whilst a whole host of instruments – Spanish guitars, organs, soloing blues guitars – also make their way in and out the tracks with impressive, Pet Sounds-esque attention to detail. The dry funk of ‘Pick It Up’ and the acoustic blues of ‘In My Car…’, as prime examples, have so much going on that listening through crappy laptop speakers simply won’t do them justice; this is an album that needs to be listened to, not just heard as background noise.

At a concise nine tracks, there’s little room for filler; only the straight ahead Stooges-y rocker ‘Long Time’ fails to impress, seeming a little too slight and formulaic given the rest of the album’s quality. By mixing his trademark no-nonsense appeal with a newfound love arty, psychedelic production, Weller has renewed his relevance as a musician whilst creating a record that should appeal to those fans who have been there from the beginning.