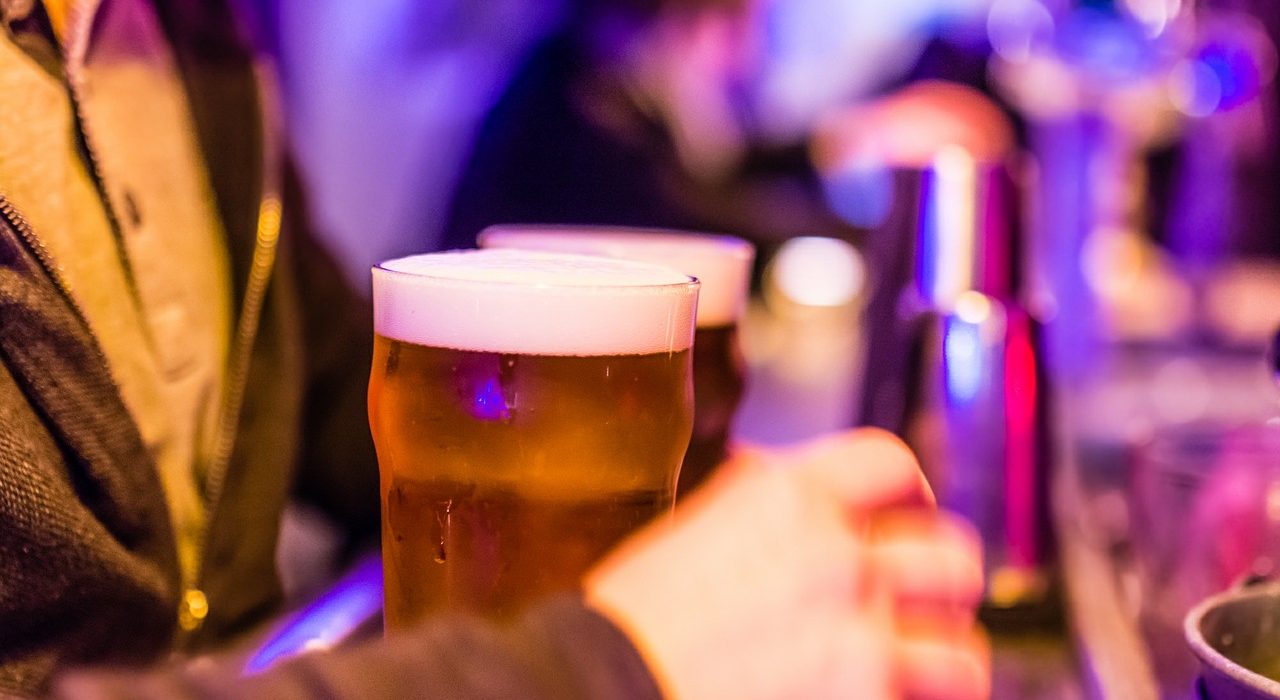 Drinkaware, an independent charity that focuses on reducing alcohol misuse and harm, has recently published a survey of 2,000 students that suggests that universities must do more to tackle alcohol-related abuse in the bars and clubs of university localities.

Half of female students and one in sev male students claim to have experienced some form of inappropriate sexual comments, abuse or sexual assault in the last year whilst at a bar or a club in their university town/city.

A further 43% said that this kind of behaviour occurs every time they go out to a bar or a club, and most said that this has made them disgusted or angry, with a minority saying it made them feel upset.

Arguably the most surprising figure to come out of the study was that a staggeringly low 1% of students actually contacted their university’s student support or welfare authority in relation to their experiences with sexual abuse on nights out, preferring to tell friends instead.

These findings are extremely telling and this seems to have translated to an active desire by students for university authorities to take action on the matter. Most of the students (73%) surveyed by Drinkaware thought that universities themselves should take action against the perpetrators of sexual abuse in order to secure justice for the victim.

Moreover, 61% of students surveyed felt that their university should campaign against sexual abuse and 56% said that the victims of these incidents should receive counselling.

Now the charity has released a video entitled ‘You Wouldn’t Sober, You Shouldn’t Drunk’ highlighting the fact that people don’t just walk up to other people in the street and start touching them inappropriately, therefore you shouldn’t do the same in a club or a bar when under the influence of alcohol. The CEO, Elaine Hindal, adds that many students just consider abusive behaviour a normal occurrence when out and about, and feel as if they are not empowered enough to deal with it properly.

The Students’ Union organises events such as Reclaim the Night, in which people take to the streets in protest of all forms of sexual violence against women, so the university is no stranger to tackling sexual crime.

Many students have their own stories to tell. Second year Sociology student Jade said, “it would get to the point where you actually had to leave the club.”

“You would have crowds of men that will say things like ‘you know you want to.'” Similar experiences were reported by Medicine student Hannah, “it’s not just during nights out, I had a guy on the bus trying to touch me.

“It is clear that something serious needs to be done in order to tackle sexual violence on a large scale across our university towns.”

Jess Lishak, women’s officer for the Manchester Students’ Union told The Mancunion, “the findings add to a huge amount of evidence that women students experience sexual harassment, assault and rape in alarmingly high numbers and, like with all forms of sexual offences, are highly unlikely to report to either the police or other institutions like universities.

“For me, what’s sad is that these statistics are not shocking at all; we live in a society that expects, legitimises and belittles sexual harassment and violence through ‘jokes’ and ‘lad culture’ to the point where even when women experience such harassment most times they go out and admit that it makes them angry or disgusted, they still don’t feel like they can or should tell any authorities.

“That’s why we create the ‘report and support’ button online through the ‘We Get It-zero tolerance to sexual harassment’ campaign, whether you want to report something anonymously so that the university and the union are aware it’s a problem, or for further support from a harassment advisor, you can report any form of harassment or discrimination online, whether it happened in lectures or off campus. You can find the ‘report and support’ button at www.manchester.ac.uk/we-get-it.”