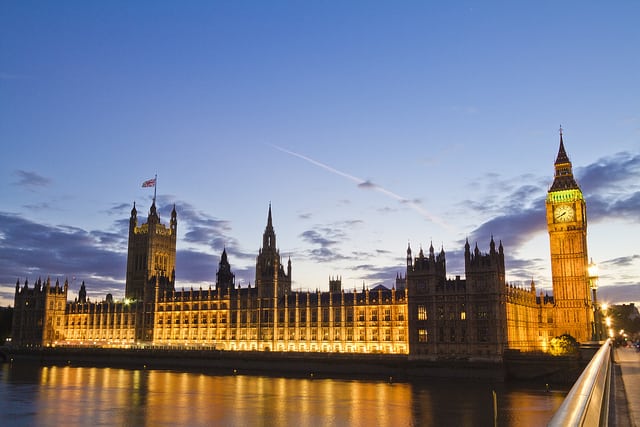 Government takes first steps of legislation with HE green paper

The recent proposals regarding higher education changes have been published in a Green Paper entitled Fulfilling our Potential: Teaching Excellence, Social Mobility and Student Choice.

Proposals include a bringing together of higher education regulatory bodies entitled the Office for Students (OfS), a contentious Teaching Excellence Framework, and an easier route for new universities to enter the market.

The student community has not responded warmly to the green paper. James Elliot, from The National Campaign Against Fees and Cuts (NCAFC), the organisers of the London protest on the 4th of November, summarised the green paper in The Independent with this warning: “It will be a disaster for students and education workers alike, meaning more fees and debt, and threatening jobs too.”

The OfS will see the merging together of the Higher Education Funding Council for England (HEFCE) and the Office for Fair Access, putting students “at the heart of education,” the green paper reports. However, students already fear that their voices will be lost within the OfS because it is directly under government influence. The NCAFC describe the OFS proposal as a “vague threat” of “increased government control of Students’ Unions,” linked to the controversial trade union bill currently being put through Parliament.

But it is the Teaching Excellence Framework (TEF) that seems to be the most controversial proposal. The TEF will have powers to establish three or four groups of universities based on their standard of teaching, research and employment-post-graduating statistics, enabling student ‘consumers’ and their future employers to differentiate between ‘good’ and ‘bad’ universities.

As a result, the TEF can permit the best performing universities to raise tuition fees from 2018  – 19. Labour MP Gordon Marsden has likened the proposals to a “Trojan horse for raising fees,” which many students at Manchester have agreed with. President of the NUS Megan Dunn has said “Students should not be treated like consumers,” opposing the government’s attempt to “marketise” education.

Ministers will be in charge of setting the inflation cap for fees due to new powers set out in the green paper. The government would “set the uplift each year,” potentially allowing for fee rises every year, “not exceeding real terms increases.”

Michael Spence, the Education Officer of the University of Manchester Students’ Union said: “This makes their claim that they will keep the Teaching Excellence Framework (TEF) at arm’s length from Ministers both laughable and demonstrably false. It is an affront to democracy, a blatant ministerial power grab, and an attempt to shut down debate about what the fee level should be.”

A green paper is a step forward in turning these proposals into legislation; however, this stage is still a consultation period where many actors can intervene and contribute their suggestions and opinions. Megan Dunn, NUS president, ensures that the “the student voice is too loud for the government to ignore.”