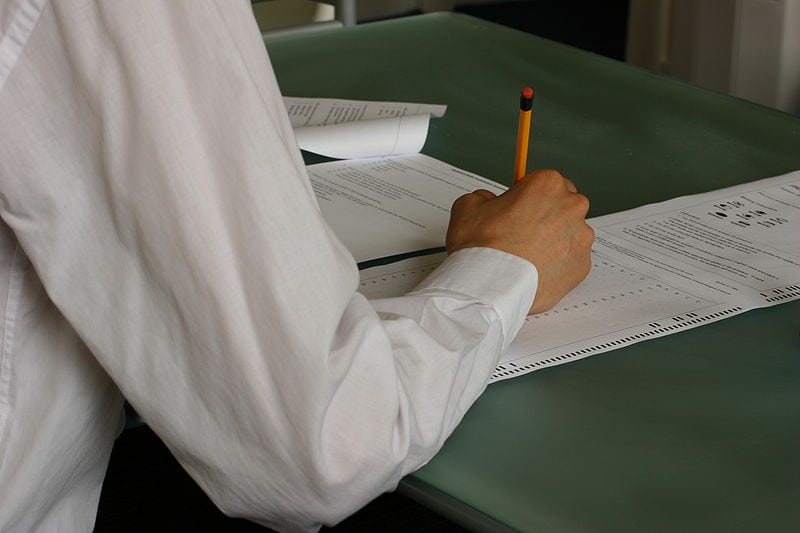 Nancie Atwell, winner of the Global Teaching Prize, has criticised the test-culture of the American education system during a recent visit to London. Atwell, who teaches in the United States, claims that frequent testing does not help teachers to gauge the ability and progress of their students, saying: “You don’t need a standardised test to tell teachers who’s struggling with reading and maths. They should know already.”

Atwell also explained that testing limits the freedom teachers have in their classrooms, stating that the test system “practically condemns kids to teaching for the test” and “inhibits teachers’ creativity.”

Strongly emphasising the importance of strong literacy skills, Atwell believes that the American curriculum can discourage students from reading a wide range of books. She argues that students feel they must instead focus intensely on a small number of texts in order to pass tests.

Aside from the impact on students, Atwell also noted the effects this system may have on teachers. She said the tests have “done nothing but decimate morale.” She believes the scope for personalised teaching is reduced, claiming: “It takes away teachers’ autonomy, their ability to respond to who their students are and what they see is going on in their classroom.”

She has suggested that some parents are unhappy with this educational system, saying: “Parents are recognising that their children are being tested rather than taught.”

Rather than focusing on the importance of standardised tests, Atwell teaches based on what the students want to learn, allowing them to choose their own topics for reading and writing.

Atwell’s comments follow announcements that the British government is considering implementing standardised tests for seven year-olds at English primary schools. This proposal has faced criticism as it may be detrimental to the education of young children, along with creating unneeded and damaging stress. 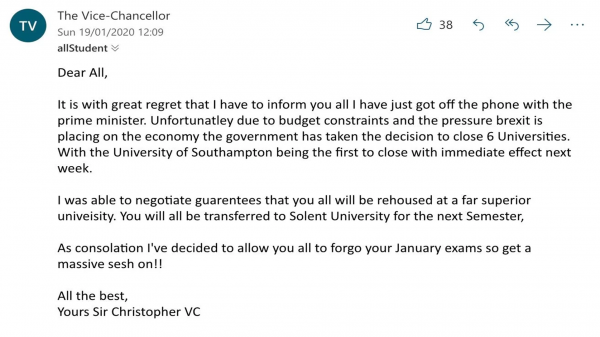