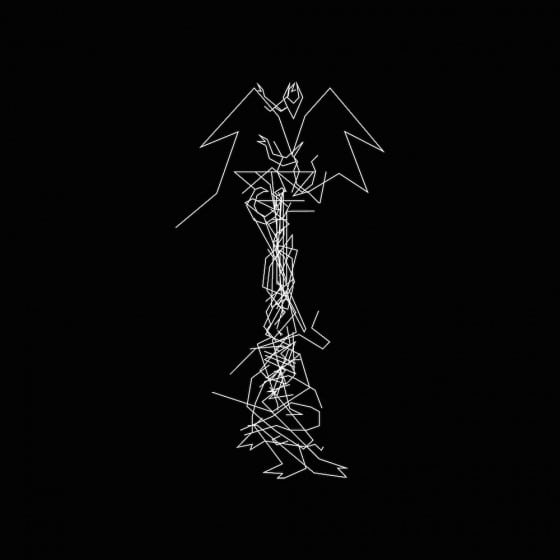 Oneohtrix Point Never’s latest release Garden of Delete is something remarkable. In contrast to 2013’s R Plus Seven, which was one of the year’s most exciting releases but not necessarily one of its best, the first thing to stand out is how coherent and well-structured it is. R Plus Seven felt like a fascinating skeleton made from new and exciting ideas without muscle to hold it together, whereas Garden of Delete is an equally inventive but more fully-fleshed beast.

The other thing that stands out about Garden of Delete is the range of genres tangled inside it. Metal is probably the most apparent, especially considering the alternate history Daniel Lopatin created to go with the album featuring the fictional band Kaoss Edge, but there’s plenty of others—Lopatin has made use of synthesised vocals before but here they’ve moved from dreamy synth choirs towards the sugary, uncanny sounds of Japanese Vocaloid software. The stuttering, violent drum breaks that punctuate the record are all too familiar to me as someone whose passion for electronic music comes filtered through the rawness of gabber and breakcore.

All of these influences are united in how ‘uncool’ they are: ones for which you self-consciously switched on ‘Show what I’m listening to’ on MSN to show how cool you were aged 15, but would cringe to have a friend find in your library now. Nevertheless, they’re the sounds of one’s first attempts at self-expression through music.

Garden of Delete is teenaged awkwardness as high art, and it works because of its sincerity. The gloss of ironic detachment that, for better or worse, covers every PC Music release’s references to J-Pop and Clubland anthems is absent here; every surprising turn is nestled comfortably into the bleak, synaesthetic soundscapes that—as much as one could come up with a ‘Oneohtrix sound’ between 2007 and now—make up the ‘Oneohtrix sound’. Momentarily, the 8 minutes of ‘Mutant Standard’ incorporate a sequence that powerfully conjures up the trancey BGM of Tekken 5, and god knows how many hours were spent mastering it, in a way that leaves me sure it’s an experience Lopatin and I shared.

There’s no point in trying to retcon your adolescence into something cool—it is always difficult, and it is always embarrassing. At the same time, it sets up a huge amount of who you will grow into. I often wish, listening to new music, for a way to recapture the excitement of my first time hearing a breakcore or grime beat: something that made me think “I didn’t know music could do that”. It’s a feeling that inevitably gets rarer the more music you listen to, yet Garden of Delete manages to revisit those moments. It’s not the same, but the point of those moments is they’ll never come back again.