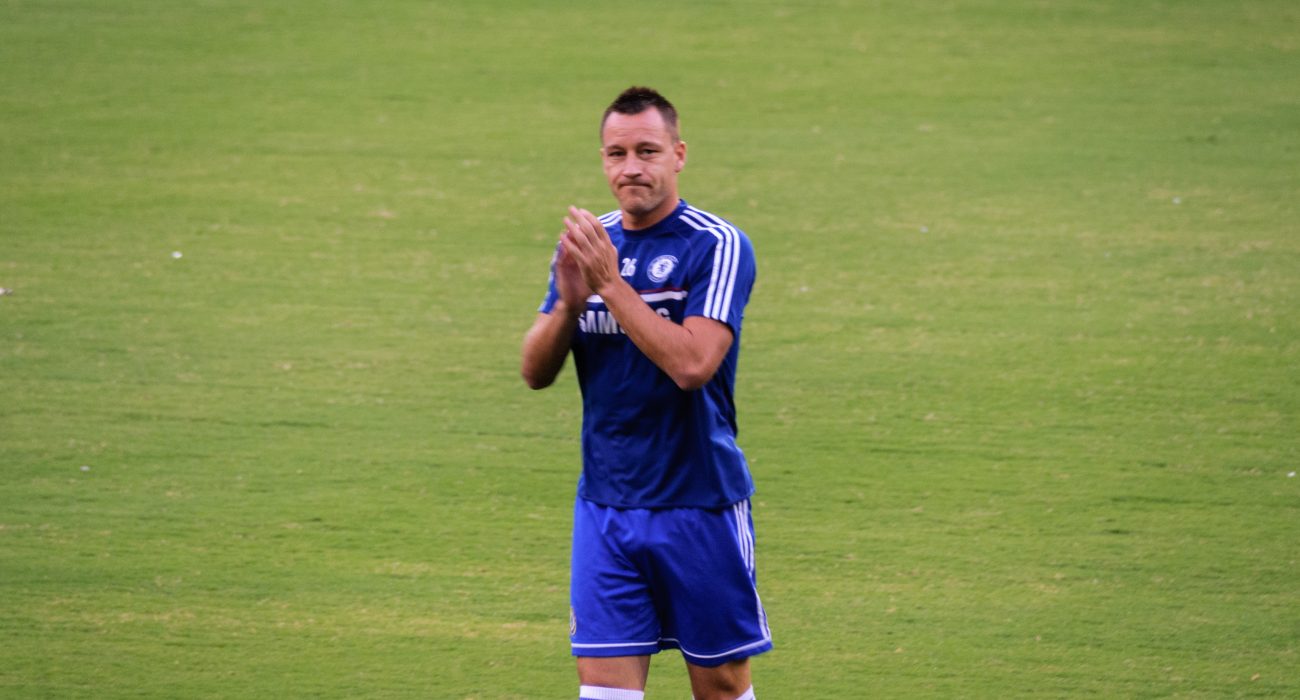 There are certain things in life we take for granted: food, clean water, sleep and—as a Chelsea fan—John Terry. That was until the evening on the 29th of January. After a thorough trouncing of Milton Keynes Dons F.C. in the FA Cup’s 4th Round, I was contently preparing for bed, then I decided to have one last check on Twitter. My high spirits were well and truly obliterated when greeted by the news that John Terry would not be offered a new contract at the end of the Premiership season. I’m here to argue why—in a season full of mistakes—this could turn out to be the very worst decision made by Chelsea Football Club.

First of all, you have to consider what John Terry means to Chelsea fans. Not to our online fans from Asia or wherever else around the world—but what he means to followers of Chelsea, home and away, pre and post Roman Abramovich. He’s the only team member who we can truly relate to. He’s from London. He’s the only player in the last 20 years to come through our academy and one of the few who acknowledges us—either after games with his iconic chest pump, or on social media. Ultimately, he is one of us. In Moscow, we even cried together. Not one person who saw his head first celebration into the Mathew Harding Lower against Everton two weeks ago can doubt the special connection he has with us.

It’s true, he’s been controversial over the years, but, if anything, that’s just brought us closer to him. I’m sure I speak for many Chelsea fans in saying that my resolute backing of Terry—whatever he’s been accused of—has harmed my own personal relationships. John Terry, to us, represents more than just a central defender. The decision to throw him to the wayside will certainly cost the board and their relationship with supporters. This should of course come as no surprise. It is merely another example of their lack of respect for the fans. Just consider the decisions to appoint Benitez in order to sack Mourinho—to only sack Mourinho again! This could consequentially be the last straw in destroying the club’s bond to its most important organ.

Ok, even if I take the sentimentality away from this situation and focus on the aspect of strictly just football, its absurdity is in fact further emphasised. It must not be forgotten that he remains to be one of the best defenders in the league as well as being Chelsea’s best defender. It was only half a year ago that he stepped up to lift the title after playing every minute of the season, being selected amongst a couple of others for the PFA (Professional Footballer’s Association) Team of the Year. His importance has also been appreciated by current boss, Gus Hiddink. In interviews, he has commented on how Terry has been playing “perfectly well” and on the pitch he has selected him to play in every important game. Even Harry Redknapp has stressed the ability Terry still has. He recently remarked that if Chelsea were to let him go, he would walk onto the side of supposed title favourites, Arsenal. All this goes to show that for the time being—even on the pitch—Terry remains an integral part of Chelsea’s success.

Perhaps most important of all though is the less tangible, but unique impact that Terry’s attitude has had on others at the club, and what we would subsequently lose with his departure. Most obviously, he clearly has the ability to improve the game of almost every centre back he is paired with. It is blindingly obvious that both Kurt Zouma and Gary Cahill look far much more assured with Terry to their left. Additionally, Terry is the last vestige of the old guard. He represents the infectious thirst for victory which has epitomised the club for over a decade. Chelsea would be extremely naïve to separate the new playing staff from this winning mentality. Doing so, could risk destroying the very image in which Chelsea’s most successful era was built upon.

All things considered, John Terry deserves better, and so do the Chelsea fans. Of course he can’t play for Chelsea forever, but to wave goodbye to our captain, leader and legend as early as this May 2016—well that could be a catastrophe.