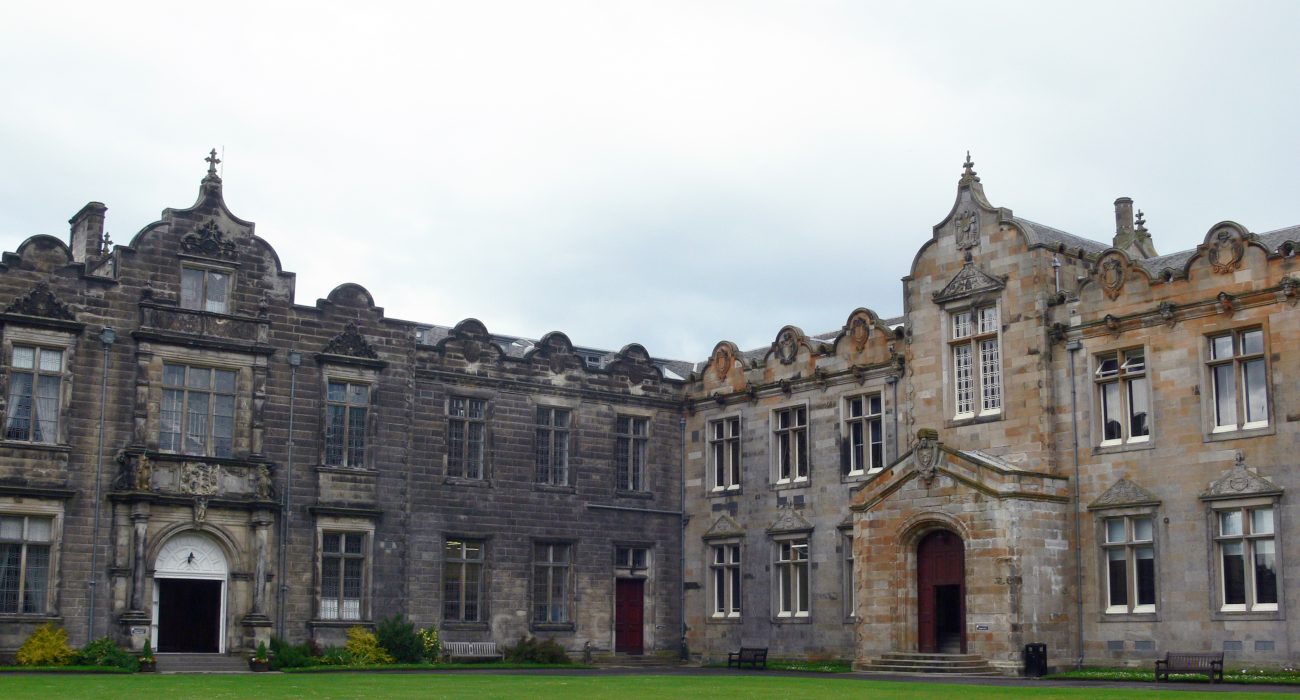 As one of the four ancient universities located in Scotland, St. Andrews has only once before had a female Vice-Chancellor, Professor Louise Richardson, who took up the role in 2009 before moving on to become the Vice-Chancellor at the University in Oxford in 2015.

Richardson was historically appointed only a year before the University of Manchester’s own first female Vice-Chancellor, Dame Nancy Rothwell, was employed.

As an English scholar with a focus on Scottish culture and a wide array of accomplishments within prestigious organisations in her research area, Professor Mapstone expresses delight about her new role at St. Andrews and the positive influence she can have. She is celebrated for having been responsible for policies and strategies for teaching and student support in her role at Oxford.

According to The Equality Challenge, despite there being a greater percentage of women as students in universities, only 20 per cent of professors are women.

The appointment of a second female Chancellor at the UK’s third oldest university could be seen as a representation of the future inclusion of women into higher positions within education and research. 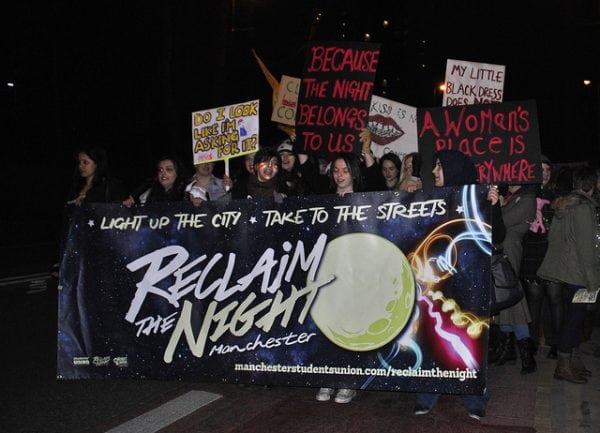