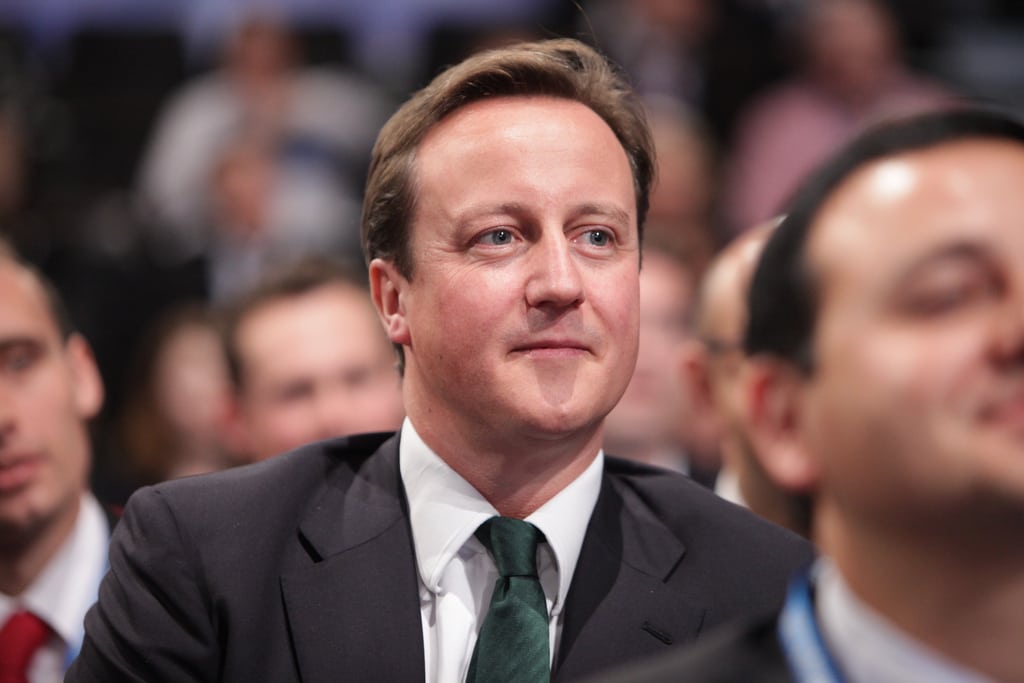 He is a Tory and therefore must have lied. Photo: Conservatives @Flickr

A motion has been put forward for the next Students’ Union Senate to debate the  banning of Prime Minister David Cameron from the Union building to stop him manipulating “venerable [sic]” students.

“David Cameron is a dangerous Tory whom has continually attacked the welfare state with the intent of destroying it since the Tory government assumed absolute power in a so called ‘democratic’ vote”, reads the motion.

The anonymous submitter goes on to complain that the government’s Junior Doctor contract changes have “violated the Safe Space policy”.

“To prevent him being able to manipulate venerable students at the University we must ban him.”

Naa Acquah, General , said: “The recent idea which has been submitted by a student to ban David Cameron is an example of us as a union allowing students to openly submit their ideas and policies to our democratic structure. As a Students’ Union, we are committed to empowering our students to shape what the union does or believes by participating in our democratic structures.”

In February a motion was submitted to Senate calling for the banning of controversial and widely unpopular Republican Party nominee Donald Trump from the building.

Senate will take place on the 14th of April. Other motions to be discussed include opposition to bursary cuts, the introduction of an Inclusion Officer in all society committees, and the creation of a dedicated studio for Fuse TV in the new SU redevelopment. 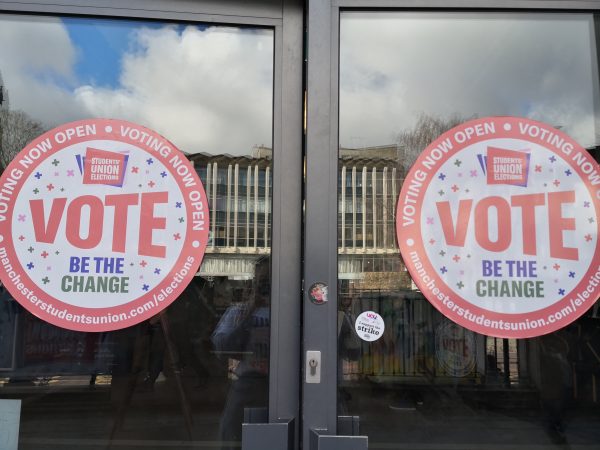