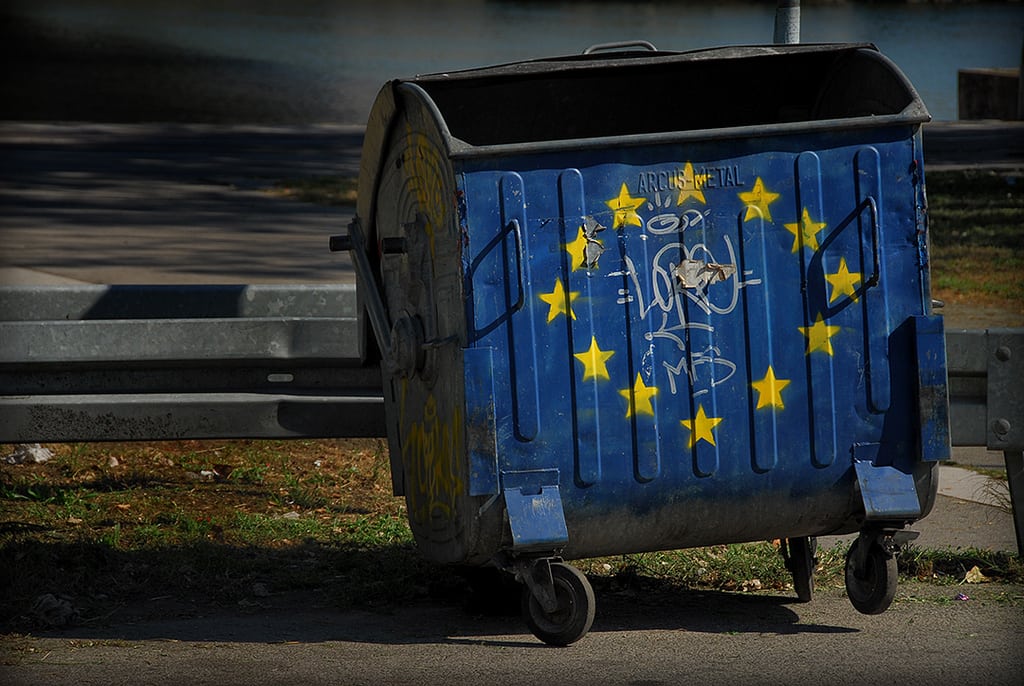 Oxford University’s Vice-Chancellor has come out and said that Britain’s exiting the European Union is putting academic success under threat, following Oxford being named as the world’s best Higher Education institution.

Professor Louise Robinson, speaking on BBC Radio 4 after Oxford was placed at the top of the Times Higher Education World University Rankings, expressed concern that the Brexit vote had already led to Oxford’s academics being approached by rival institutions trying to tempt them away.

The uncertainty the referendum caused has created worries around funding for research projects and student numbers, she said.

“Our concern is that our academics who are at Oxford might decide to leave if they are concerned that they may not be able to get their research funded in the future.

“There are many universities in the world who would be thrilled to have them and who are approaching them and are asking them if they would return to their universities instead.

“I’m not in a position to guarantee [matching better offers] to our academics, I wish I were.”

She put Oxford’s success in great part down to the funding the EU offers universities, which she called upon the government to either match or secure a deal “as close to the current [one] as possible.

“The reason we are having this conversation is because of how well we did on the global ranking, which is predominantly determined by the calibre of our research.

“We currently get around £67m a year from the European Research Council, that’s a very significant amount, and we need to ensure we continue to access funding for our research.”

She worried that as-yet undecided fee levels for students coming from the EU risked knocking the number of students from overseas down. “That would undermine the fabric of the institution”.

In the same interview she distanced Oxford from the Prime Minister’s proposals for top universities to set up ‘feeder schools’, though stating her passion for improving social mobility through education. Oxford is a “global institution”, she explained, and a local school would not equate with that.

“What we do best is run a university. It would be a distraction from our core mission”.