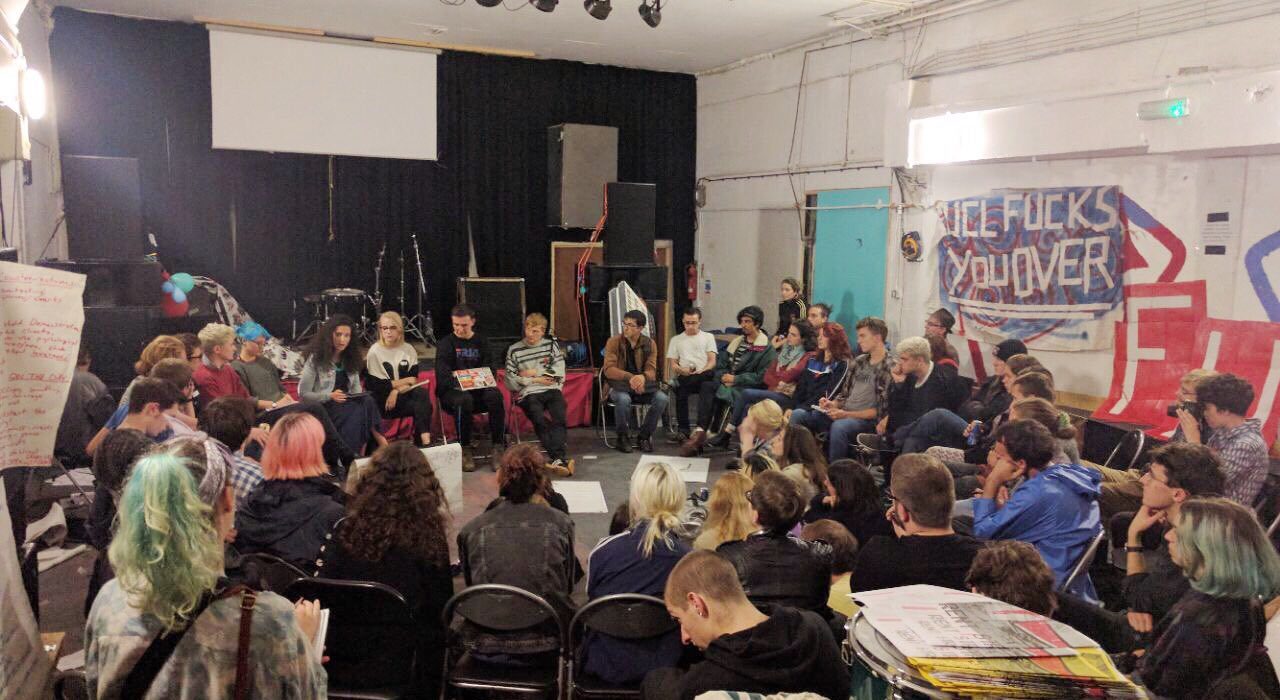 On the weekend of 16th–18th September a group of students from over 25 different universities met in London to discuss anticipated nationwide student rent strikes.

There were also representatives from the National Union of Students (NUS), who recently joined the rent strikes campaign, including President Malia Bouattia, Cut the Rent, the Radical Housing Network, UCL, and Sisters Uncut among other organisations.

The rent strikes campaign has been gaining momentum ever since students at University College London (UCL) began a long-standing rent strike which led to UCL implementing rent reductions, freezes and bursaries, and UCL Cut The Rent achieving a £1 million concession in July 2016.

A statement from the Rent Strike Weekend said: “Rent from student accommodation is a powerful enabler of the continued marketisation of higher education.” It calls for “mobilisation towards coordinated rent strikes in January, with an initial day of action on Friday, October 19th”, and a rallying cry for “all students looking to find a better world to join us.”

The strikes are therefore expected to fuel backlashes against high living costs, the scrapping of the maintenance grant, and tuition fees.