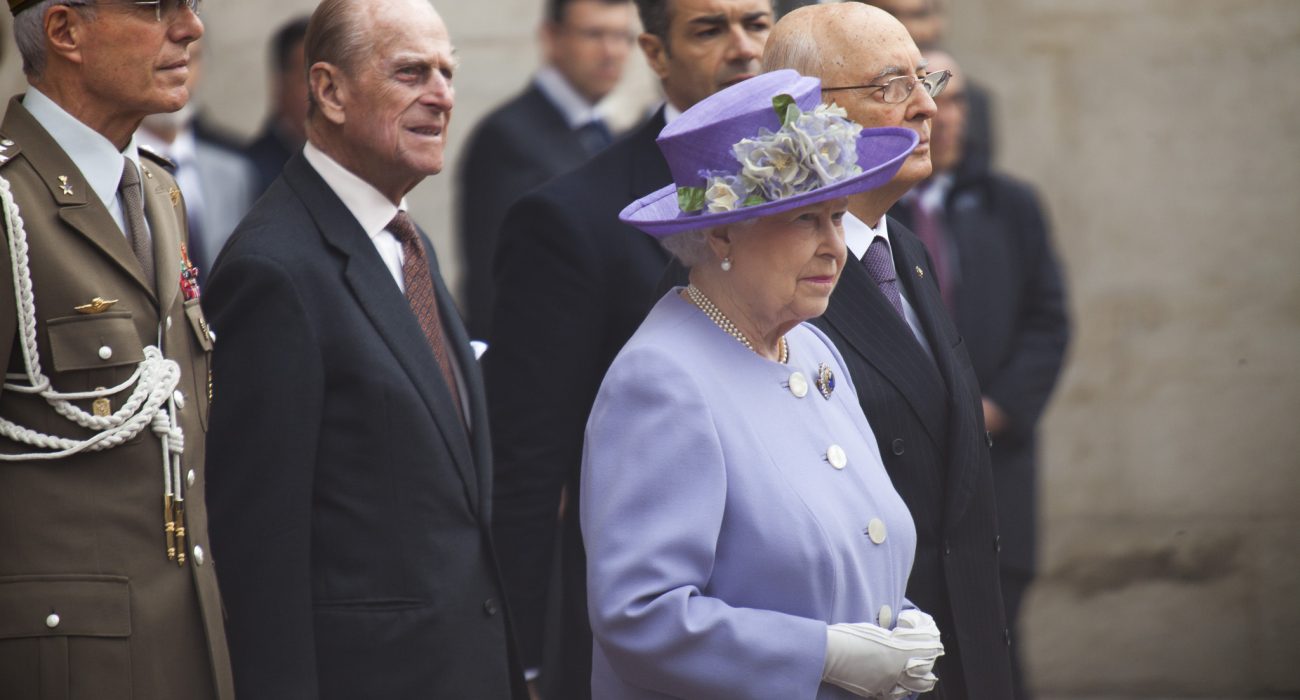 ‘God save the Queen’ stands in the way of progress

The refusal to show pride for a flag and national anthem in the United States whilst institutions continue to persecute people of colour should not be a protest that we Brits watch from the sidelines. Our own display of national pride and tribute to the monarchy through our own national anthem should be put under question.

Last month, San Francisco 49ers quarterback Colin Kaepernick began his ongoing protest against police brutality and racial inequality by refusing to stand for the American national anthem during NFL pre-season games. When elaborating on his reasons, the NFL star said, “I’m going to continue to stand with the people that are being oppressed. When there’s significant change and I feel that flag represents what it’s supposed to represent, and this country is representing people the way that it’s supposed to, I’ll stand.”

Despite receiving a wave of criticism, the quarterback’s protest has been met with support across college campuses and by prominent members of the sporting community in reaction to further examples of police brutality against young African-American men.

Though the threat to the Black community is not as great in Britain, the presence of institutional racism alone should be prompting action. Not showing solidarity for those athletes providing a platform for topics typically avoided in the sporting arena would be to miss an opportunity to highlight the presence of racism within our own institutions and traditions.

Arguably, institutional racism and discriminatory forces within British society can be rooted in our symbols of national pride. The idyllic portrait of empire in ‘God Save the Queen,’ acts as a tribute to those of upper class, White British descent. The second verse alone “Scatter her enemies | And make them fall | Confound their politics | Frustrate their knavish tricks,” condones the brutality of colonialism and the discrimination of the Other.

In this sense, refusing to change the song represents the lack of even a symbolic acknowledgement of atrocities committed in the Colonial Era. Among these atrocities were the slaughter of over 25,000 (22,000 being children) in the Boer concentration camps, the torture of 3,000 Cypriots, the exploitation of the Indian peoples, and countless instances of theft—both of land and of property.

In part, this dismissal of the lives that were brutally disadvantaged, and paying tribute to its main benefactors could be attributed to the lack of value for the lives of the non-white communities as well as other marginalised groups in modern day Britain. ‘God save the Queen,’ is not a call for inclusion, freedom, and equality. Instead, the song functions as a blatant praise of the prevailing hierarchy. It portrays the monarch and the extended elite as essential to Britain’s survival as a nation—a survival many believe is threatened in the midst of the refugee crisis.

This fear, alongside the belief in White-British supremacy, continue to corrupt our institutions. For example, recent studies confirm that Black British citizens are still more likely to be stopped and searched by police than White British citizens in all but three counties in the UK. In Dorset, the likelihood of a Black person being targeted as a suspect is 17.5 times higher than a white person. The value of Black lives to British institutions is then punctuated by the refusal to hold racist officers to account despite the 16 years that have gone by since the release of Macpherson Report, which denounced “institutional racism” in the Met and other forces.

Critics of Colin Kaepernick, the NFL player, condemn his actions as being unpatriotic and disrespectful to men and women in uniform. However, as noted by USA Today journalist, Nancy Armour, the roots of this criticism are not concerned with a fear of the unpatriotic, but a fear of the dangerous and disloyal. The same concerns are often found in British society. This can be observed in the Junior Doctors strikes: those who oppose Conservative policy are painted by the ruling elite and media as threatening, while their reasons for protest are dismissed.

The argument concerning men and women in uniform is also weak. The Victorian ideals of masculinity and patriotism within the armed forces, too, continue to be valued by the ruling elite. The concern for the welfare of men and women who have fought for Britain, particularly those within the lower ranks, is often lacking. As highlighted by the organisation Combat Stress, the psychological welfare of those within the armed forces is not of a primary concern to the British establishment. Again, survival of the nation is linked to the protection of what is often portrayed as sacred traditions and ideals. Those who do not fit within these 19th century standards, the non-White, non-British and non-Christian, continue to be discriminated against in both public and private institutions.

Kaepernick argues that national pride cannot be celebrated whilst men and women of colour are being oppressed. And yet, Britain fails to acknowledge that our National Anthem as condoning such oppression. The potential for future appreciation and representation of marginalised groups is threatened by the British attachment to ‘God save our Queen.’ We should not only show support and solidarity to Kaepernick and the lives of those threatened in the US, but should be concerned with our own fight against discriminatory forces in British society.