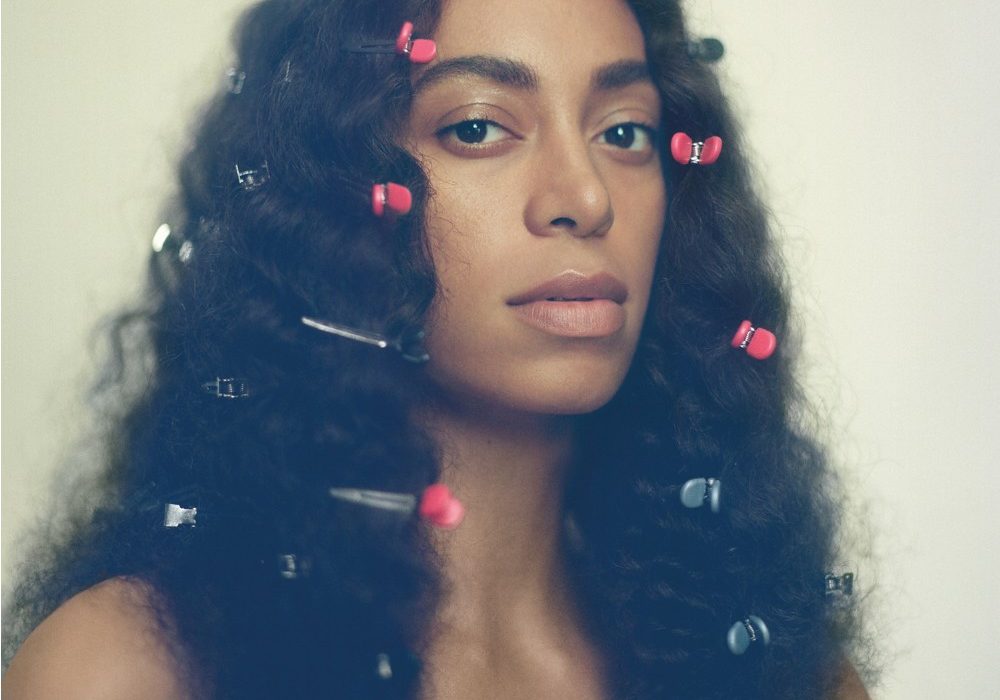 Album: Solange – A Seat at the Table

“I’m weary of the ways of the world,” sighs Solange Knowles on Weary, the second track off her third album. As well she might be: not long ago, she took the time out to write about her experiences at a Kraftwerk gig in New Orleans where four white women lobbed half-eaten limes at her. It is symptomatic of the ghastly racial tensions, to put it politely, currently engulfing the United States; as scenes on the news doubtlessly reveal, the America of 2016 resembles more the America of fifty years ago, rife with civil rights marches and police brutality.

As such, A Seat at the Table comes imbued with the anger and agony of post-Ferguson America. Strangely, what you’d expect on paper to be a gritty, harsh artifact on par with the polemic of the Black Lives Matter movement turns out to be soft, balmy and gorgeously furnished. Weary is littered with fantastic arrangements: restless electronic bleeps, jazzy piano, doleful chords and rumbling percussion. A Seat at the Table has an illustrious supporting cast: Q-Tip, Dave Sitek, Kindness’ Adam Bainbridge, serial Solange cohort Devonte Hynes of Blood Orange, Kwes, Sampha, Questlove, Kelela, Rostam Batmanglij, David Longstreth, and then some. It goes without saying that it’s cheering to see so much British songwriting talent here.

It’s certainly an angry, passionate album – the fittingly titled ‘Mad’ is a pickled retort to those misguided souls inquiring why black people are so incensed nowadays, as if they didn’t know. However, the music contained is delightful, gossamer-light and inviting: this isn’t the gnarled angst of To Pimp a Butterfly. ‘Don’t You Wait’, in particular, is beautifully gauzy. Like Hynes’ Freetown Sound, the preponderance of luscious pop songs is staggering, though it is infinitely more refined and cohesive than that album. ‘Cranes in the Sky’ opens with strings and hip-hop-accented drums and soars, with help from Raphael Saadiq’s popping bass.

Everything from the itchy electro-funk-soul of standout track ‘Junie’ to the earthy brilliance of ‘Don’t Touch My Hair’ to ‘F.U.B.U’s woozy, undulating vapour (“For us, this shit is for us,” it begins and goes about wryly dissecting American race relations) translates a deeply personal and honest expression of blackness. In some respects, the album forms a relatively more leftfield counterpoint to her sister Beyonce’s Lemonade, the latter, on reflection, slightly underwhelming. As it stands, A Seat at the Table is uniformly excellent R&B-pop as digestible and uncomplicated as its message; a bold, important and immensely enjoyable document of empowerment and black identity.