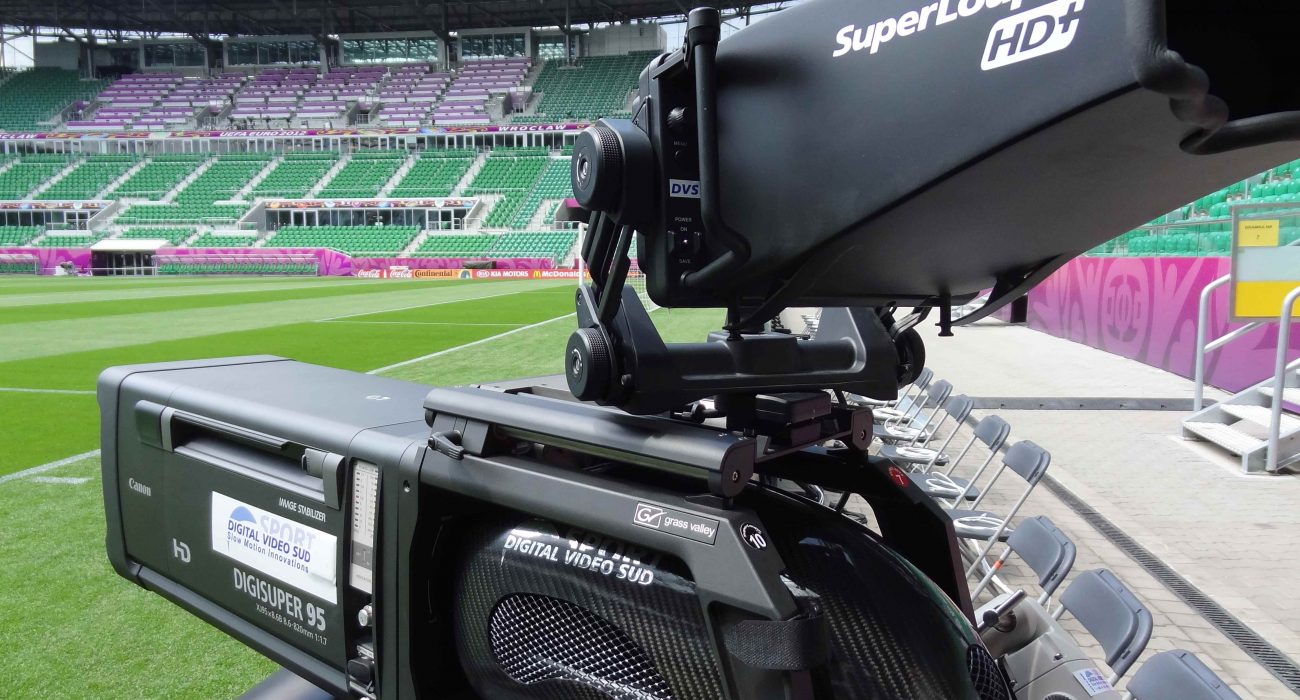 FIFA President Gianni Infantino’s announcement that the 2018 World Cup in Russia will be the first to use video referees should not be too much of a surprise. The technology has been available to broadcasters and other sports for years, and it has already been trialled in various competitions and international friendlies.

However, despite all of this, FIFA taking this final step is still a major event, and puts to an end years of speculation and controversy.

This was in part, due to Infantino’s predecessor as FIFA chief. Sepp Blatter — a man not known for having much of an appetite for innovation or transparency — expressed his disapproval of technology, and that the “human element” of the game should be maintained.

Former UEFA President Michel Platini was also vehemently opposed to introducing technology, and instead chose to use extra officials on the goal line. UEFA eventually relented and introduced goal-line technology at the 2016 Champions League and Europa League finals.

Since Infantino became the sport’s top administrator, he has been keen to put some clear blue water between him and his predecessor, and technology is one area where this has been most evident. Non-live tests on the logistics involved in video replays have already been carried out by the Premier League, and video replays have been available to referees in two international friendlies this year.

Part of the reason this should have happened eventually is the fact that football is one of the most televised sports in the world. The top events are covered with the most comprehensive camera coverage available to broadcasters, with ever-increasing camera angles with which to analyse the play.

The presence of large screens and multiple cameras at stadiums has already caused embarrassment for referees and football administrators, particularly at the biggest events. This was particularly evident at the 2010 World Cup, where Carlos Tevez was given a goal that was clearly offside, and video replays were shown on the television screens for the whole crowd — and the referee — to see.

This did not lead to as quick a response as the goal disallowed in England’s match against Germany — with Blatter apologising, and goal line technology being used for the first time at the following World Cup.

Often managers call for the introduction of technology immediately after their team has been at the wrong end of human error by the referee, which can lead to accusations of hypocrisy if they have not spoken out on the issue before. However, this should not hinder the march of progress in a sport which has been reluctant to change.

Professional football’s lack of uptake in technology is in stark contrast to much of the sporting world.

Instant replays have been used in various sports for years. Rupert Murdoch’s Super League introduced them to rugby as far back as 1996 and it has become an indispensable part of the professional game. This was an occasion where rebellion against the sporting establishment — similar to Kerry Packer’s World Series Cricket — was responsible for rapid change. With FIFA’s level of control over all forms of the game, this was unlikely to ever happen in football.

Of course, videos have not eliminated controversy entirely. Mark Cueto’s 42nd minute try being disallowed in the 2007 World Cup final was greeted with uproar in England. Cueto’s foot had strayed marginally across the touchline — which was only visible from one camera angle — and England were denied seven points. The consensus now is that it was the right decision, but due to language difficulties between the Australian referee and the French television producers controlling the footage, he could not view it frame by frame, which potentially could have led to an inaccurate decision in the biggest match in the world.

Another accusation put against its use in Rugby Union and League is that it slows the game down and is used for far too many decisions. However, implementing a time limit on the use of videos or limiting the kinds of decisions that could be used for — such as offside or penalty offences.

Perhaps this and other teething problems is why FIFA have chosen to wait it out before introducing it to football.

Also, inevitably people will be hostile to new technology at first. Now, it seems odd that people ever objected to hawk-eye reviews in tennis, but Roger Federer actually asked (with no success) for it to be turned off during the Wimbledon final in 2007.

So FIFA should press ahead with their new embrace of technology, and videos will surely improve decision making at the next world cup.

It will be an even greater surprise if football becomes the first major sport to adopt, and then abandon video referees. Although given that this is FIFA, we may just have to wait and see.