Passengers is a film that had a lot of ambition and potential but unfortunately was so focused on becoming a commercial success that it completely failed to captivate and entertain its audience. Even with the help of major international stars Jennifer Lawrence and Chris Pratt, this film was destined to flop from the beginning.

The mildly interesting plot revolves around Jim Preston, a mechanic on the Avalon ship where there are 5,000 passengers in hibernation all on their way to colonise a new planet. However, Jim’s pod malfunctions and he is awakened 90 years too early. Confusingly Jim spends a year in isolation with only an android bartender (Michael Sheen) for company who simulates empathy. Things are meant to kick into action when Jim decides to wake up the beautiful and funny (more cringey than funny) Aurora. This action is meant to force us to question the ethics of this. Is it morally okay to essentially sentence someone to their death in order to save your own sanity? Almost definitely not. This premise could have been significantly more engaging and thought-provoking yet director Morten Tyldum shies away from exploring this further and instead focuses on the action and romance. Furthermore, this is highly suggestive of the disturbing trend that is still seen frequently in modern culture today; of the romanticisation of the manipulative male figure.

Whilst I admire and appreciate Jennifer Lawrence’s talent as an actress, in Passengers she was dull and overly dramatic. Despite many critics thinking that the two main stars worked well together, exhibiting great chemistry on screen, I’d have to strongly disagree with this as to me their chemistry seemed too forced. Writer Jon Spaihts attempts to give both characters some substance, however the total opposite is achieved. Instead both spend the majority of the film trying to look as attractive as possible whilst doing little else except engaging in boring flirtation alongside shagging and swimming. As a result there are no actual moments that successfully evoke any heartfelt emotion. There’s one scene where the captain of the ship has been awakened, once again due to a malfunction and not because Jim has grown bored of Aurora (as I would have done) and is in dire need of more company, and subsequently becomes very ill. The entire scene reeks of clichés and is laughably dramatic in what I believe is meant to be a sad and heart-wrenching scene.

Another flaw of the movie resides with the frustratingly unrealistic plot. Imagine this — a mechanic is able to deactivate a cryopod with little issues however he can’t get it up and running again? Seems illogical to me! It’s also quite amazing how many times Jim and Aurora died (mainly Aurora) but miraculously were brought back to life. Little thought seems to have been put into basic details which would have given the film some backbone and more spark.

The plot lacks substance which paired with a too ambiguous and clichéd narrative means that Passengers aims too high for what it is— a totally average film. This is definitely one to be missed. 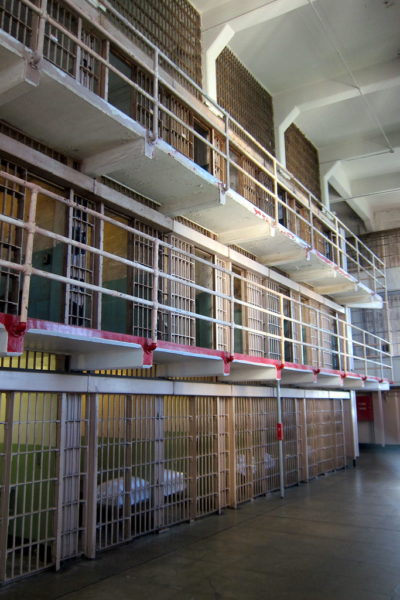 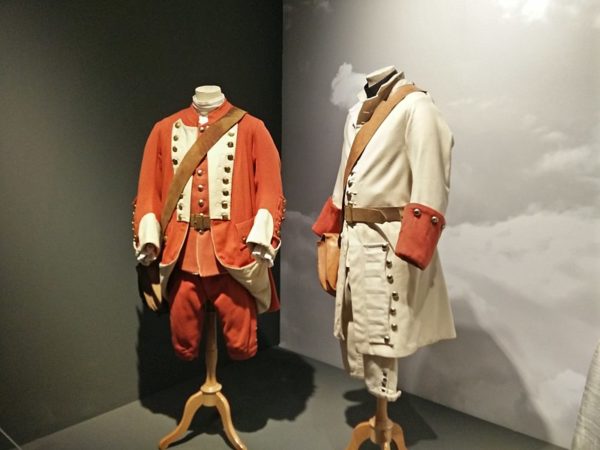