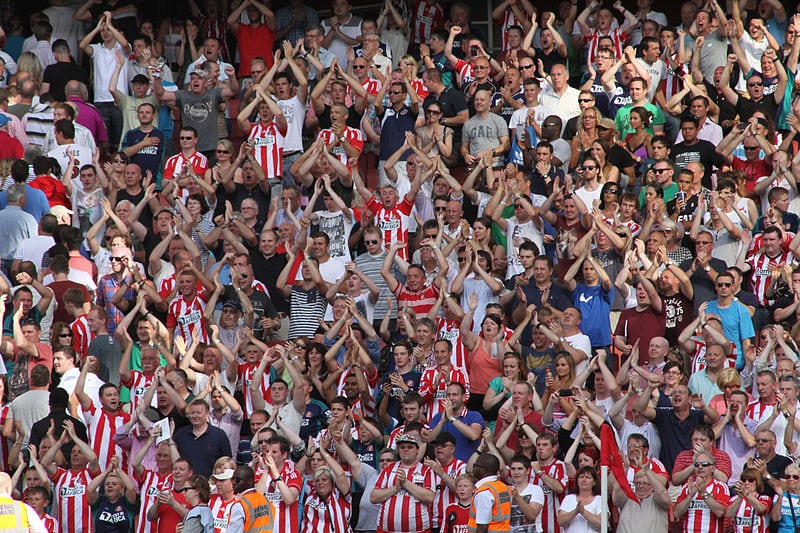 Sunderland in Crisis: The Myth of Positive Relegation

On 21st of January, Sunderland’s away fans once again sold out their allocation, this time at The Hawthorns, and witnessed yet another dire performance. Sunderland suffered their 15th defeat of the season. After recording the worst start to a season in Premier League history, David Moyes’ team are bottom of the table, ravaged by injuries, and seemingly helpless on-and-off the pitch. It is looking increasingly likely that this is the year the League’s great escapologists will finally fail to avoid relegation.

The financial devastation caused by relegation could prove particularly ruinous for Sunderland. A recent UEFA report found that Sunderland had the 11th highest level of debt in Europe and the 3rd highest in England, at around £182Million. A particularly worrying figure from 2014-15 is that the club spent 76 per cent of its turnover on wages, the 3rd highest proportion in the league. If Sunderland were to be relegated this season, they would lose a large chunk of the money they gain from TV and broadcasting deals – which currently makes up 68 per cent of the club’s revenue. The club would suffer greatly.

Sunderland should not be in this position. The club enjoys tremendous support, (the 6th highest average attendance in the Premier League) and the spend lots on transfers and players’ wages. With the 11th highest wage spend in the league, it is expected that Sunderland would be a comfortable mid-table side.

Ellis Short, owner and Chairman of Sunderland, cannot be accused of underspending, but should take the blame for overseeing a disgraceful level of misspending. Only three of 46 signings since 2009 have been sold for a profit (James McClean, Darren Bent and Simon Mignolet).

There is also little evidence of Short’s business acumen in his running of the club, with a meagre £4 million increase in non-TV earnings since his ownership began in 2008. This misspending has brought little quality to Wearside, yet has taken the club to the brink of Financial Fair Play breaches, meaning Moyes now finds himself near-powerless to bring in new faces this January.

Despite these dangers, there persists a myth among those around Sunderland that relegation may not be such a long-term setback for the Club, and could even be a benefit. Former manager Dick Advocaat has said that: “Maybe it’s better to go down, to build a new team like Newcastle, who have a great club, a great fan base, and a great stadium just like Sunderland”, but he fails to account for Sunderland’s relative lack of marketable players with which to fund a new team. Beyond this, an instant return to the Premiership is no guarantee, even for a big club like Sunderland — just ask Leeds United or Nottingham Forest.

Micky Gray, a Sunderland player for twelve years, has similarly stated that relegation would allow Moyes to “start building from the ground up, from the foundations to what he needs to get us back in the Premier League”. Not only does Gray fail to explain where the funds would come from to allow such “building”, but his belief that Moyes is the man capable of doing so should be questioned. Not only are Sunderland seemingly becoming worse as the season goes on, Moyes himself seems to not believe he can stop the rot, offering little in the way of hopeful or inspiring comments to the media and starting the season with predictions of a relegation battle.

After Sunderland’s 4-1 home defeat to Arsenal in October, Moyes explained that “Arsenal’s quality, and the strength they’ve got on the bench showed”. While this is of course true, it is worth noting that six of the seven players on Sunderland’s bench were signed by Moyes in the summer, with only one starting, Steven Pienaar. The roughly £27M summer spend by Moyes, not to mention the wages of his free signings, have clearly not been of the calibre to improve the team, or in many cases even get into the starting eleven.

Moyes seems to be shooting his own Life On Mars adaptation, awakening from the double car-crash of his Manchester United and Real Sociedad spells in the heady days of mid-noughties Everton, with Victor Anichebe, Steven Pienaar, and now Joleon Lescott answering his casting call: “Old Evertonians wanted: history of injuries required, fading abilities preferred.”

It is of little reassurance to Sunderland fans that at a time when relegation rivals Crystal Palace, Swansea, and Hull have all replaced managers and brought in new players to aid their survival fights, Sunderland’s only action this January has been to sign Joleon Lescott. The personification of Aston Villa’s on-and-off pitch horrors last season has come to work his magic on Wearside, comforting fan concerns of player salaries with tweets of £120,000 cars, and reminding his new teammates that relegation need not spell financial disaster, but can be a “weight off people’s shoulders”.

Fans can only hope that Lescott has learned from his mistakes, and is eager to repair the damage done to his legacy, or that the money earned from Patrick van Aanholt’s impending move to Crystal Palace is for once invested wisely.

Sunderland may only be three points off Swansea in 17th place, but there is little reason for fans to expect an upturn in fortune on or off the pitch. If Sunderland manage another late escape this season, it will undoubtedly be their most unlikely yet, and must be followed up with a bid to aim higher than merely surviving in the Premier League. If not, it seems they risk emulating Portsmouth’s decline and fall down the Football League and into financial collapse. 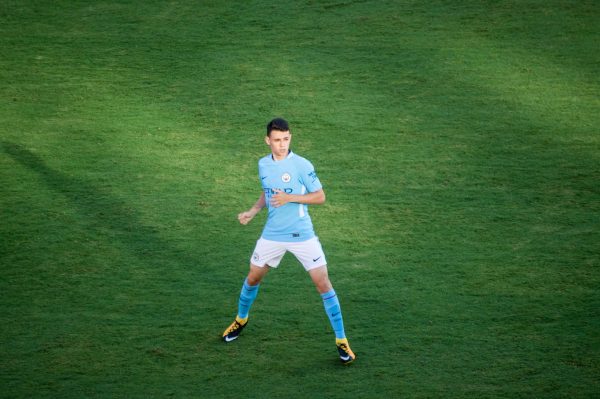 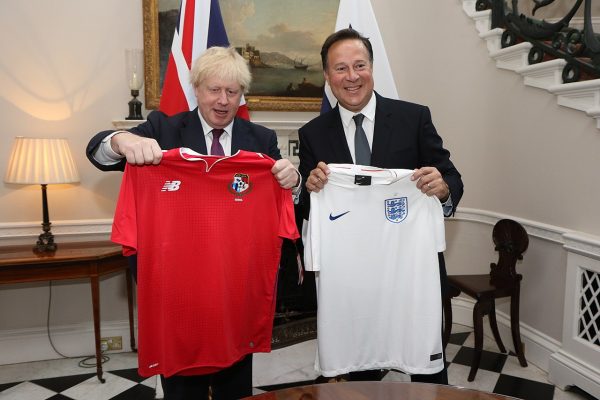