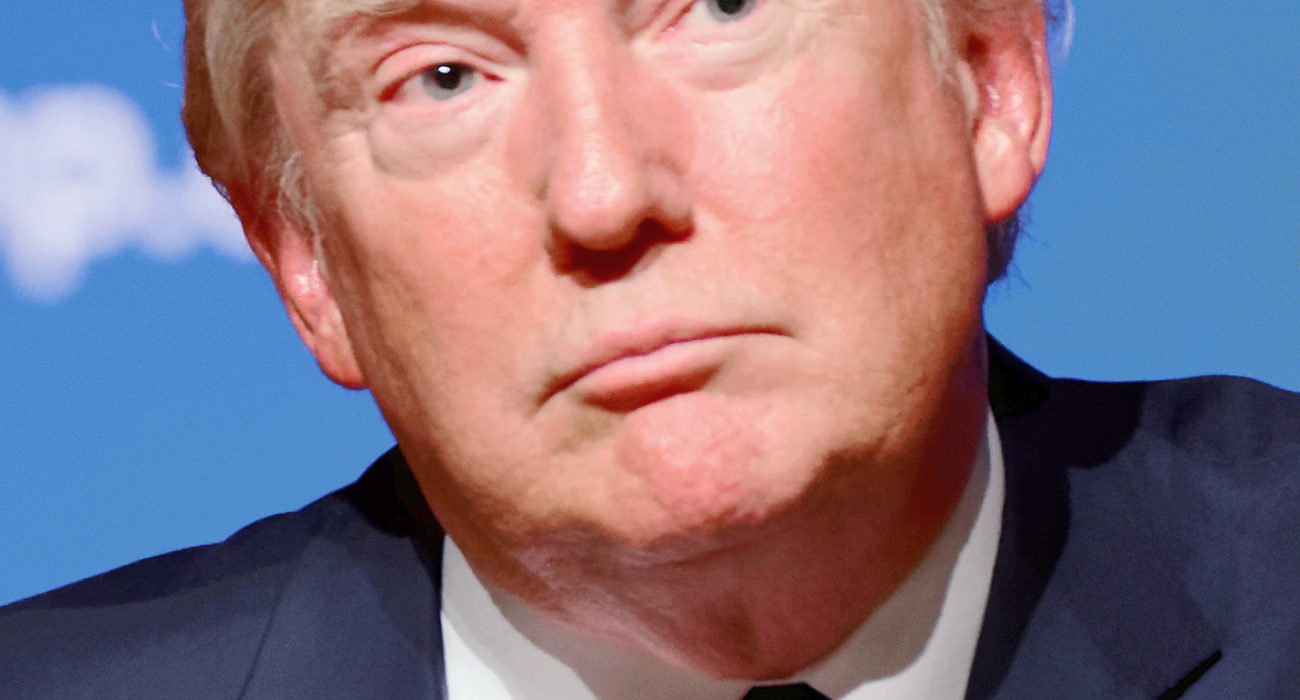 Several foreign students have been unable to return to their studies in the United States following President Trump’s highly controversial executive order, which has banned immigration from seven Muslim-majority countries.

Iranian student Nazanin Zinouri, who has lived in Greenville, South Carolina for seven years, remains stranded in Tehran after being forced off the plane in Dubai, where she had been due to take a connecting flight to Greenville. She wrote on Facebook: “No one warned me when I was leaving [to Tehran], no one cared what will happen to my dog or my job or my life there.”

In another similar incident, CBS News reported that an unnamed Sudanese Stanford University student returning from a research trip in Sudan was handcuffed and detained on Friday night and later released, as a Stanford spokesperson said he was a legal U.S. resident.

Dania Albaba, a 22-year old first-year medical student at the University of Texas Medical Branch in Galveston, has seen her family torn apart by the travel ban. The first generation of her Syrian family to be born in the US and an American citizen, she has had several family members prevented from flying back to their homes in Houston, Texas.

Her Syrian green-card holding grandparents are unable to return to Texas, their home for four years, after visiting Dania’s aunt and uncle in Jordan. Dania says she lives in an area that voted heavily for Trump and said she experiences intimidation from Houston residents because of her Muslim faith. She concluded an interview with Al Jazeera’s Barret Limoges saying: “With Trump’s statements on Muslims, Mexicans and his actions against women, I took him for his word. I think a lot of Muslims, many who even supported him, did not.” Many believed Trump’s call for a ban on Muslim immigration was merely campaign rhetoric, not actual presidential policy once he was in office.

The executive order covers the states of Iraq, Syria, Iran, Sudan, Libya, Somalia and Yemen. It has been condemned as “illegal under international human rights law” by the UN, declared unconstitutional by 16 US Attorney Generals and described as putting “American values at stake” by Barack Obama. Criticism also came from MSF, known as ‘Doctors Without Borders’, who called the refugee ban “an inhumane act against people fleeing war zones”.

CNN wrote that six of the seven countries except Iran have been the target of US military operations over the last two decades, and that a “few strokes of Trump’s pen” banned some 218 million people from the US. Syrian refugees are banned indefinitely, with the ban on the other six states lasting 90 days.

A UK petition to halt President Trump’s state visit to the UK, where he would be hosted by the Queen, has reached 1.6 million signatures. The visit has been widely condemned by a cross-party range of MPs.