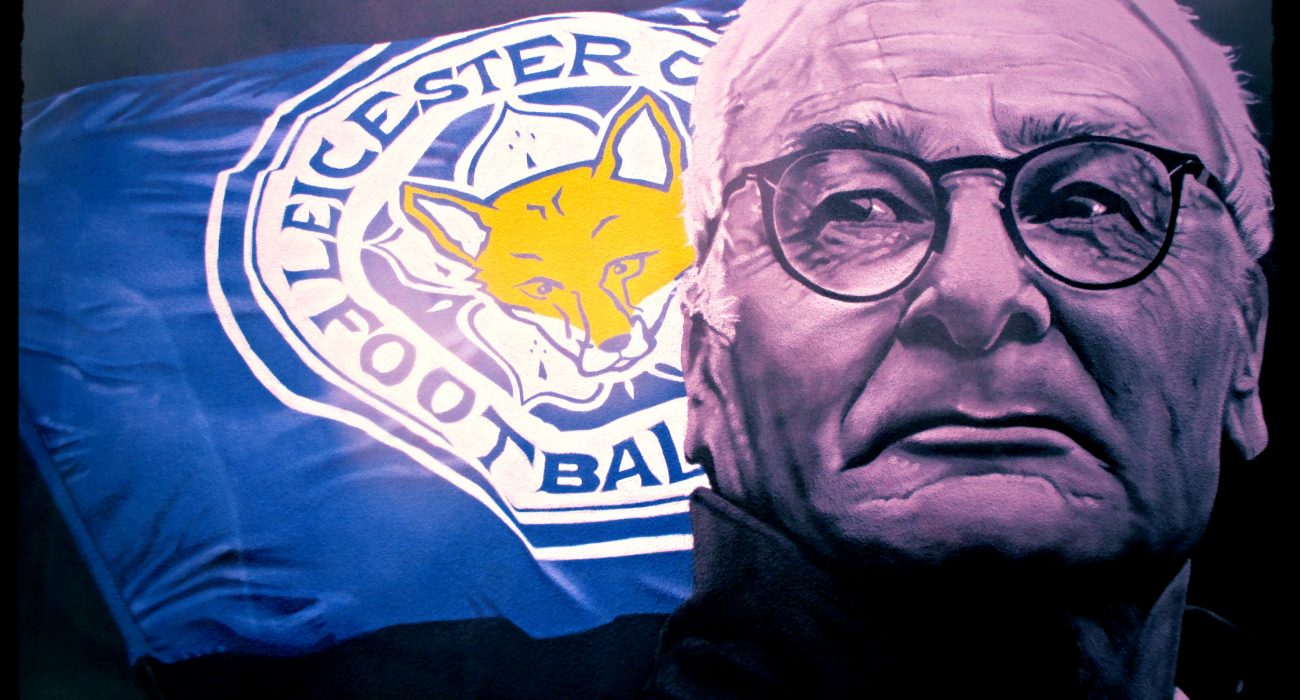 On the 23rd of February, Leicester City fired their one and only top flight title-winning manager Claudio Ranieri. The champions of England brought football fans around the world together in awe over their unlikely Premier League victory last year; however, in sacking the veteran Italian coach, the Foxes have produced one of the most divisive and controversial decisions of the season. The club languishing only one point above the relegation zone, the team’s shock summit of the league tables now only a distant memory, chairman Vichai Srivaddhanaprabha chose to remove Ranieri from his managerial post.

A mess of allegations against the club’s players followed after reports of a revolt in the squad cumulating in a supposed meeting with the club’s Thai billionaire owner which sealed the manager’s fate. However, since then players have appeared in multiple media outlets to deny these allegations, striker Jamie Vardy labelling them “untrue” and reiterating his “complete respect” for the genial Ranieri. The exact circumstances leading to the tipping point may never truly be known, but guilty or not of disloyalty, there is one thing that the Leicester players are most certainly guilty of: a direly lacklustre drop in form.

Vardy was the focal point last season, netting 24 goals. This season, the former Fleetwood forward has struggled to get on the scoresheet, suffering a nine game goal drought by mid-February. However central to the style of play, blame does not rest on Vardy’s misfirings alone: His inability to find the back of the net is a symptom of a wider underperformance from the whole team. Not one of Leicester’s title-winning team had reached the heights of last season other than midfielder N’Golo Kanté, since transferred to Chelsea. Perhaps the loss of such an integral defensive player doomed Leicester right from the start.

Ranieri’s dismissal split fans and pundits like the red sea. Irish pundit Niall Quinn remarked the club had “lost their soul”. Presenter Gary Lineker admitted that the sacking, coming just nine months after the 5000/1 title win, made him “shed a tear”, describing the move as premature, disloyal, and gobsmacking; other pundits were less sentimental. Retired manager Graeme Souness “fully understood” the sacking, putting it down to the “harsh reality of modern football”. Even he, however, saw that ultimately the blame lies more on the players than the manager: “They have to hold their hands up,” the Scot said.

What is almost more widely agreed to be curious though is the timing of the decision. Only the day before Leicester had looked on the verge of a turnaround, with Vardy breaking his goalscoring duck and a wonderful second half defensive display against an exceptional Sevilla. A crucial away goal to take back to the King Power Stadium for the reverse fixture kept them in the tie. Former Tottenham player Jermaine Jenas denounced the timing as “ludicrous”, and not without reason: Why remove Ranieri, especially after last season’s triumph, when the team looks to be right on the point of a recovery?

A turnaround so it proved to be. In the biggest opening night for a Shakespeare since Henry VI, the club’s caretaker boss oversaw a superb display, thumping Liverpool. Two more goals from a Vardy reminiscent of last season and a volley of incredible technique from Drinkwater, who lashed home his first goal of the campaign from outside of the box. A run of five top-flight defeats ended in spectacular fashion, and they played like the champions they are. Some used the result as evidence the sacking was premature; others that it worked. Most exasperatingly of all, though: Where had these players been all season?

Ranieri may have been back home in Rome but his presence was felt all over the stadium, which manager José Mourinho said should be named after him. The team that won the title returned to fans bearing messages of “Grazie Claudio”, brought close to tears by Nessun Dorma, stirring memories of the Italian’s celebrations just nine months previously. Whether right or wrong, the loss of Ranieri is a sad one. At the 65th minute of play, the whole ground rose and sung Ranieri’s name in remembrance. However, this was a night just as much about Ranieri as it was the players he left behind.