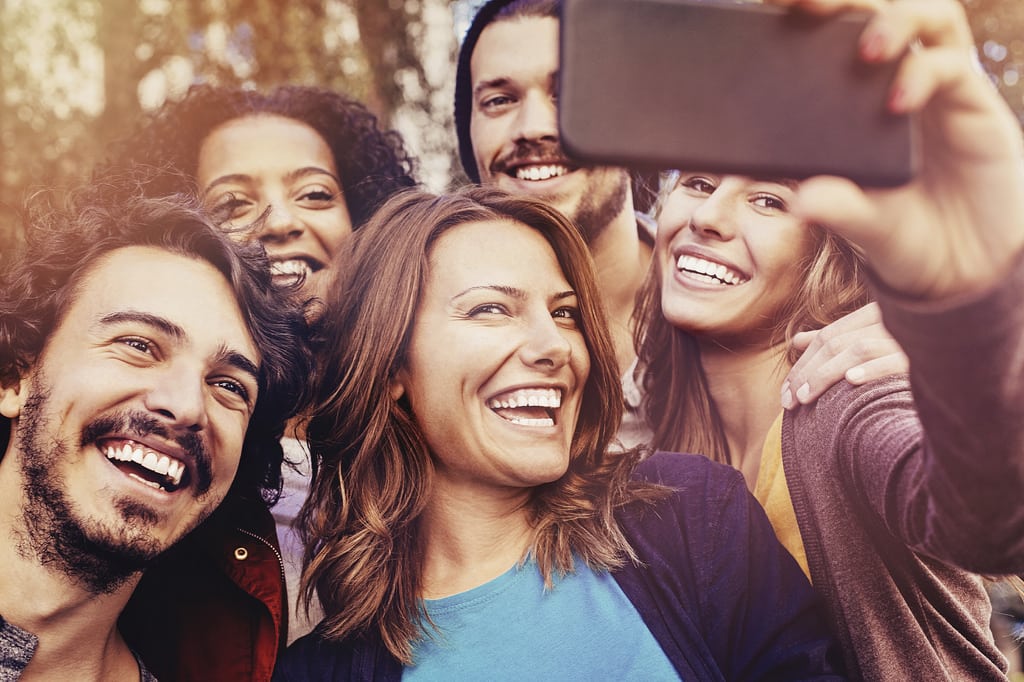 I am twenty-one years old, and I think I am similar to other people my age in that my hackles can be raised at a mere passing mention of the term ‘millennial’. This is because criticism for our generation has become so widespread that it is no longer uncommon to hear complaints about generation Y from within our own ranks.

Comments passed about those born from the mid-eighties onwards are usually something along the lines of a poorly researched whinge about self-entitlement, political apathy, laziness, or all of these things.

Late in 2016, an extract of an interview with Simon Sinek on Inside Quest emerged, addressing these complaints. Namely, this was in light of the fact that many employers had raised concerns about their younger employees. It was wildly popular, shared on social media by millennials and older generations alike. It amassed over 56 million views on Facebook alone.

The younger people that I know who shared this video did so largely because they felt as if someone was finally giving a coherent explanation for some of our generation’s problems rather than simply insulting us. Sinek acknowledges problems of self-esteem as well as the current youth’s alarming rates of drug overuse, mental illness, and suicide. These were linked to factors that were generally out of our control, such as the fact that most of us have grown up with access to mobile phones and social media throughout most of our adolescence.

I don’t have too much of a problem with the points raised in this video itself. I do think that Sinek takes a slightly patronising tone throughout, and the more alarming statistics linked with our generation like mental illness are skimmed over, lumped in with other far less pressing problems and unsatisfactorily blamed yet again on technology alone.

It is starting to feel as if even those who are coming to the defence of millennials are missing the important points. Growing up without any memory of living in an age without social media will inevitably affect a generation in some way.

Yet, this oversimplification and misunderstanding of what is genuinely affecting our generation feels more like an answer that I would have given in a GCSE French test. Sinek and others who seem to be championing this cause are acknowledging some worrying symptoms, but not linking them to the social environment in which we live.

When Sinek talks about ‘medals for participation’, it is made to seem as if our generation has had everything handed to us. This is despite the fact that everything from the job market to university places are now fiercely competitive compared to when the previous generation was our age. Having said this, it is at least refreshing to hear someone outside of our generation attempt to offer an explanation and empathy rather than blame. So, I can fully understand why the video went viral.

The video in question was followed up at the start of 2017 with a shorter clip on YouTube of Sinek offering some further explanation and clarification of his views. What I had hoped for in this video was a deeper study of some of the problems surrounding our generation.

I wanted Sinek to mention that as well as social media, high rates of depression probably had deeper causes, like inescapable student debt and bleak job prospects. However, one of the first things that this video made clear was that Sinek did not want to ‘let millennials off the hook’.

Now, I agree that personal responsibility is important, but all this video did was to simplify problems further, still offering no insight into real social problems that our generation faces. To acknowledge such deeply ingrained issues, then dismiss some as incidental and others as solvable by looking at Facebook, is not good enough.

These videos have resurfaced more recently when the story was picked up by The Independent. An article was published focussing mainly on these views. Instead of adding some nuance to Sinek’s points, The Independent unhelpfully decided to emphasise the underdeveloped ones, entitling the article “Millennials are struggling at work because their parents ‘gave them medals for coming last’”.

I hadn’t noticed until reading the entirety of this article that it was actually written by a member of generation Y. In spite of this fact, it does nothing to challenge poorly backed up claims, such as that our parents told us that we were special all the time.

I do not wish to complain about the fact that attempts now seem to be being made to understand our generation and its problems. However, it is the oversimplification of the causes behind our generation’s problems that bothers me.

Background issues like the hyper-competitive society in which we live, less pressing problems like overstimulation by technology, and symptoms of these problems such as high rates of depression and drug use are not being understood as separate. These things are matters of cause and effect, but are not being seen as such.