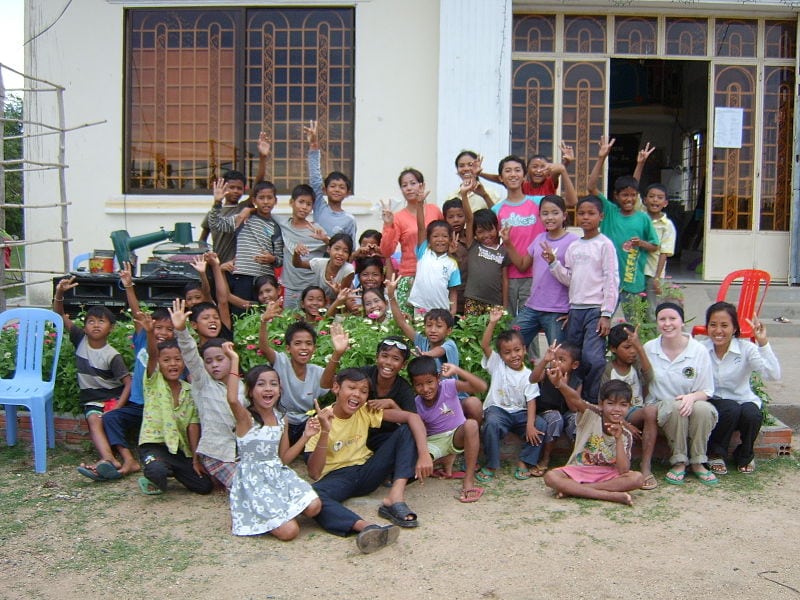 It’s enticing, I know, to be a holiday humanitarian. Helping villagers in Third World countries seems charitable enough to counteract the hedonism of lavish vacationing — and it should, if our work is meaningful.

At every Freshers’ Fair, a procession of pamphlet-pushing charity reps promote expeditions they promise help foreigners develop communities sustainably. Children smile welcomingly at us from their posters. There’s a £5,000 pound fee — but it’s a charity, it must be fine. So off we go, all professing the same noble causes of making “a difference/change/impact in [insert name of far-flung exotic country here].”

How these voluntourist expeditions really affect the communities who host us isn’t often questioned. The answer, of course, depends heavily upon each location’s political, economic, and ecological circumstances.

Infrastructural voluntourism relies on the assumption that builders, plumbers, and engineers in developing countries are less qualified than their British equivalents. Each year, British expeditions export legions of school leavers with no experience in manual labour across the globe to construct schools and hospitals. Unfailingly, this puts local professionals out of work — and yet, is reported back in the UK as a humanitarian success.

The truth is, Chinese and Chilean construction workers can build their own schools. They are even better at building schools than liberal arts students from the University of Bradford. Our layman attempts at construction only waste time and local resources. Piles of mis-sawn planks of wood, bent nails, and pots of incorrectly mixed mortar are constant by-products of amateur manual labour.

East African Playgrounds, a charity founded by an English couple, is a regular at Manchester’s Fresher’s Fair. It offers to take students to Uganda to build slides, erect swings, and paint tires for local children to play with — which sounds reasonable at first. Children in shanty towns often resort to playing in dangerous areas, such as around dumpsters and amongst exposed wires people use to steal electricity from the grid.

Kampala, however, is already home to countless skilled labourers capable of designing and constructing playgrounds for their own children. The reason they don’t do it is because the structures would be dissembled and the parts stolen within 24 hours. The resources and labour required to maintain the playgrounds could be put to more pragmatic use elsewhere.

When the British found charities with a shallow understanding of the deep-rooted problems facing a specific country, they try to fix surface-level problems with infrastructural projects that are more symbolic than practical. From playgrounds in Uganda, to goat sheds in Tanzania, and school outbuildings in China — they make for a pretty picture but, frankly, are rather pointless.

It would be more productive if we all stayed at home. We could take the money we would have spent on flights, visas, and expedition costs (totalling $2 billion annually), and donate it to regional, grassroots organisations that only employ local workers.

Educational expeditions are another popular branch of voluntourism. Organisations such as Project Trust, an official partner of the University of Manchester, offer students opportunities to teach English in rural communities in Cambodia, Guyana, and Honduras for one year. It’s impossible to argue that there are any benefits to these expeditions. Village children in the countryside of Yunnan province, China, are unlikely to ever leave Yunnan, and aside from the very restricted openings in tourism in the mountains, they will never apply for a job where one year’s worth of rudimentary English will ever benefit them. It’s arrogant of British charities to presume that it would.

You’ll also be encouraged by the university to go on expeditions to developing countries to educate locals about infrastructure and sustainable development. For this task, we are uniquely unqualified. Raleigh International, a charity funded by the British government, exports student volunteers to instruct other countries on specialist subjects after only five days of training. This is far from enough to transform a fresher who gets defeated by broken bathroom doors at Antwerp Mansion into an authority on infrastructural development. They’re only trained in the absolute basics.

Even so, The Mancunion still endeavours to run headlines about Raleigh International such as “Manchester student to make an impact in Nepal,” even though the student is only travelling there for three months to “[educate] rural communities on the benefits of clean water, sanitation and hygiene.”

The only beneficiary of any of these programs is the British volunteer. In that respect, I can’t fault them. They provide exactly what they market: exercises in character and CV development in tropical locations straight out of an Instagrammer’s wet dreams. Charities can market ‘life-changing experiences’ all they like. Living down in the dirt in a developing country is an excellent way to broaden students’ perspectives, and appreciate the privileges they experience in the UK. It’s inaccurate, though, to propose these expeditions are beneficial to their host countries whatsoever.

Freshers’ stall representatives will assure you that holiday humanitarianism is transformative to third world countries: “We make an impact! They need us!”

Engaging in voluntourism is another form of jingoism. It may injure our egos to think it, but they don’t need us. There are no Djiboutians in distress waiting for us to rescue them from the heart of darkness. The only people we please are ourselves. 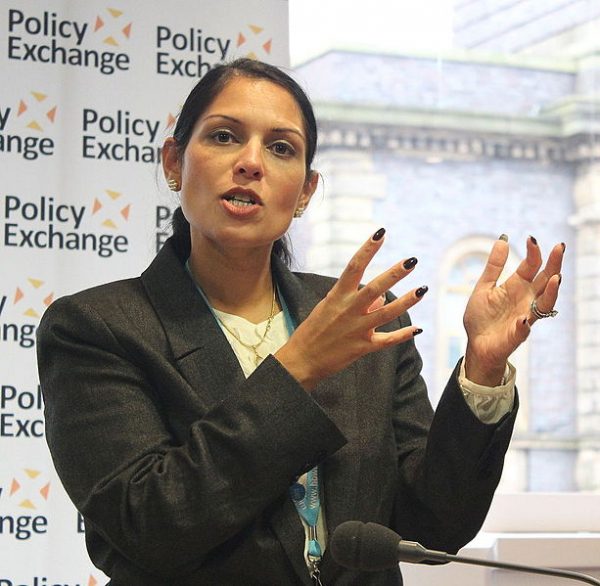 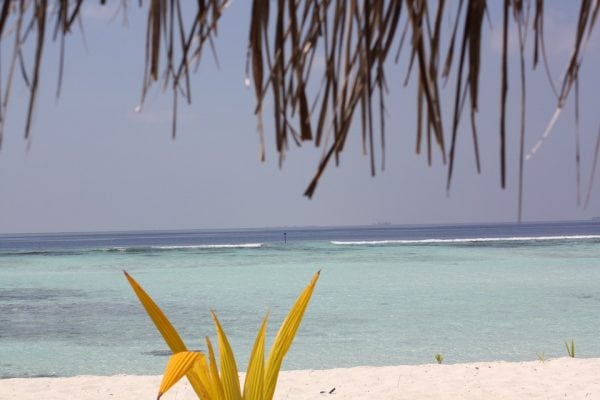 Your Summer break is for you to rest 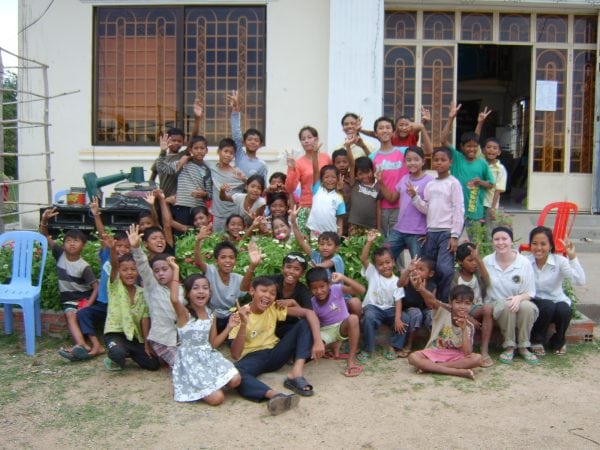