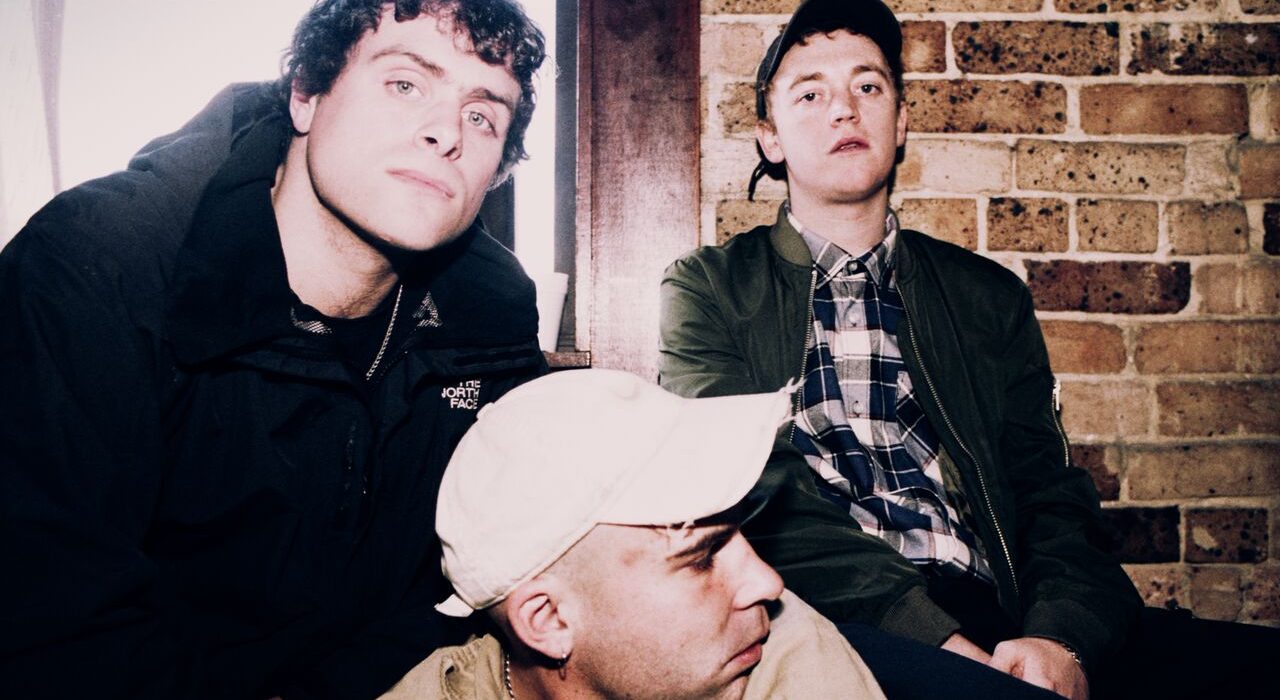 DMA’S have unveiled their new single, ‘Dawning’, and are currently in the UK supporting The Kooks, adding their own headline shows at London Heaven and Motherwell Centre.

‘Dawning’ sees DMA’S make a strong return with a tune that illustrates the band’s much-loved talent for songwriting, and offers lyrics and a melody that clash stylistically for the purpose of creating wider meanings to the music.

The band’s debut album, Hills End, was released in 2016 to wide critical acclaim, and now the boys are back, heading in a new direction and raring to go.

You guys are back on the road again…how does that feel?

Alright, yeah. I was quite enjoying some time off actually, but it’s an exciting time. With the second album coming out, it’s exciting that people are really on board with this one.

How is it supporting The Kooks?

Do you enjoy being over in the UK? You’ve been described before as a kind of Australian Oasis.

Yeah they’re into it in the UK so it’s really cool. That’s not a bad thing to be called. Liam Gallagher came to our gig and he’s into it, so that’s good. Wouldn’t be good to be compared to a band who hated you. I remember our first gig in Manchester at Night and Day actually. Good venue.

The new single is out on 2nd December — is it going to be different from your older stuff?

It’s tough to say because I’m in too deep. The production is different on this one. The first was recorded in a bedroom. Kim Moyes from Presets helped produce this one and he brought some different flavours to it. It was time for us to step it up really for the second album. The songs are still there at heart. Maybe by the fourth album or something we’ll go back to recording in a bedroom.

Is ‘Dawning’ setting the tone for the second album?

No, it’s more like the old album. The next single will be different, we have to move forward, but we back the songs.

Will you be out on a headline tour next year then?

Yeah, there will be a lot of travelling. We’ll be all over the place, but definitely back in the UK for most of the year. We want to hit the festivals too.

Who would you say is your biggest musical influence?

Finally, what’s top of your playlist at the moment?

I’m listening to Socialites a lot at the moment — they got some really great melodies. Planete as well have an EP, and another coming, you’ll have to check that out.

Thanks for chatting to us!