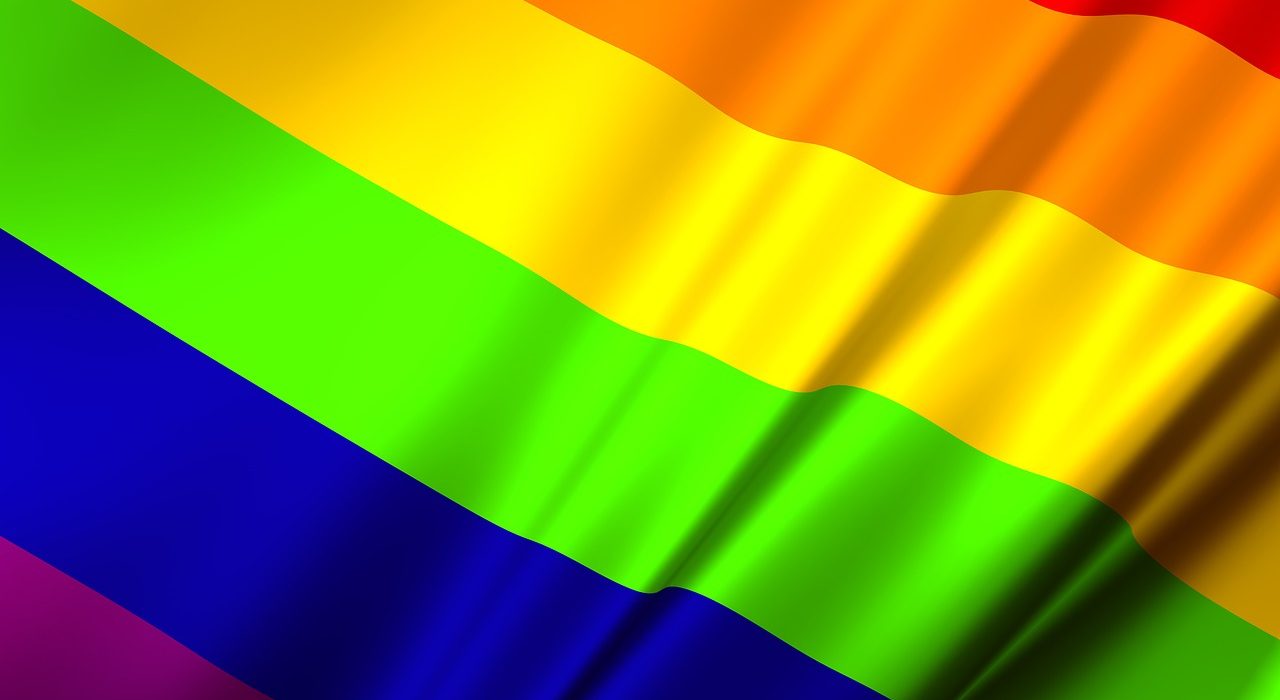 Hate crime is much more commonplace than you think. For many, we take the inclusive and metropolitan nature of Manchester for granted. We assume we are somehow insulated from horrible things like this, or that they’re a relic of the past. The reality, unfortunately, does not reflect this.

Last year, Stonewall completed a survey of the experiences of LGBT people in relation to hate crime. The results were stark. Their survey showed that one in five LGBT people (21 per cent) have experienced a hate crime or incident due to their sexual orientation and/or gender identity in the last 12 months.

Again, this is not something that LGBT students at a university are insulated from. The statistics show 33 percent of 18 to 24-year-old lesbian gay and bi people and over half (56 per cent) of trans young people of the same age, having experienced a hate crime or incident in the last 12 month.

Put very simply, if you have or know a lesbian or gay person in one of your seminars there’s a 1 in 3 chance that they will have experienced a hate crime or hate incident in the last year. If they’re a trans person, that rises to over 1 in 2. Just 12 per cent of these people report it to the police.

For anyone unfamiliar, I’ll break it down really simply. Hate crimes are acts of violence or hostility directed at people because of who they are or who someone thinks they are.  Police forces in England and Wales make a distinction between a hate crime and a hate incident.

A hate incident is defined as any act, which may or may not be a crime, that the victim or any other person perceives to be motivated by hostility or prejudice towards an aspect of a person’s identity.

A hate crime is an illegal act that the victim or any other person perceives to be motivated by hostility or prejudices towards an aspect of a person’s identity.

The focus is often on more violent hate crimes, which overshadow the more everyday verbal abuses or derogatory languages that many LGBT people experience in their everyday lives.

Sometimes it’s obvious that you’ve experienced a hate crime, for example, if someone hits you while making obviously homophobic, biphobic, or transphobic comments.

Less obvious examples can be threats of violence hoax calls, abusive phone or text messages, hate mail online abuse — for example on Facebook or Twitter —, or verbal abuse like name-calling.

Like anyone in their early twenties, many of my recent memories are from nights out. I can remember when the DJ in Thompsons’s played the Lady Gaga Megamix and the Britney Megamix back-to-back at 2am. I can remember the lights of the pop room of Poptastic on a Tuesday night.

But I can also remember a night out in the Northern Quarter when a stranger decided I was too effeminate. And I can remember having insults shouted at me as I left the Village and walked to get the night bus home. The reality for many LGBT people is they have stories of evenings/nights taking a very dark turn for no other reason than the way they were born.

Most importantly, the victim of the hate crime — whether it is yourself, or another person — cannot get the support they may need to deal with what is a pretty harrowing or traumatic event if it is not known to the proper people.

Reporting hate crime to the police can feel like a daunting task – so third Party hate crime reporting centres are operating across Greater Manchester. If you take a report to them they can act on your behalf in this, anonymously if you wish.

LGBT Foundation on Richmond Street is one such centre, specialised in reporting LGBT hate crime as well as providing support to LGBT people. They can be contacted at 03453 30 30 30 between 10 am and 10 pm on a weekday or an email report can be sent to [email protected]foundation.

Everyone in Manchester, and in the country as a whole, deserves to be able to make those fun night out memories at university and to enjoy the nights they can reminisce about forever for solely positive reasons.

To sign the pledge to stand with the people of Manchester in combatting hate crime, visit http://www.letsendhatecrime.com/.