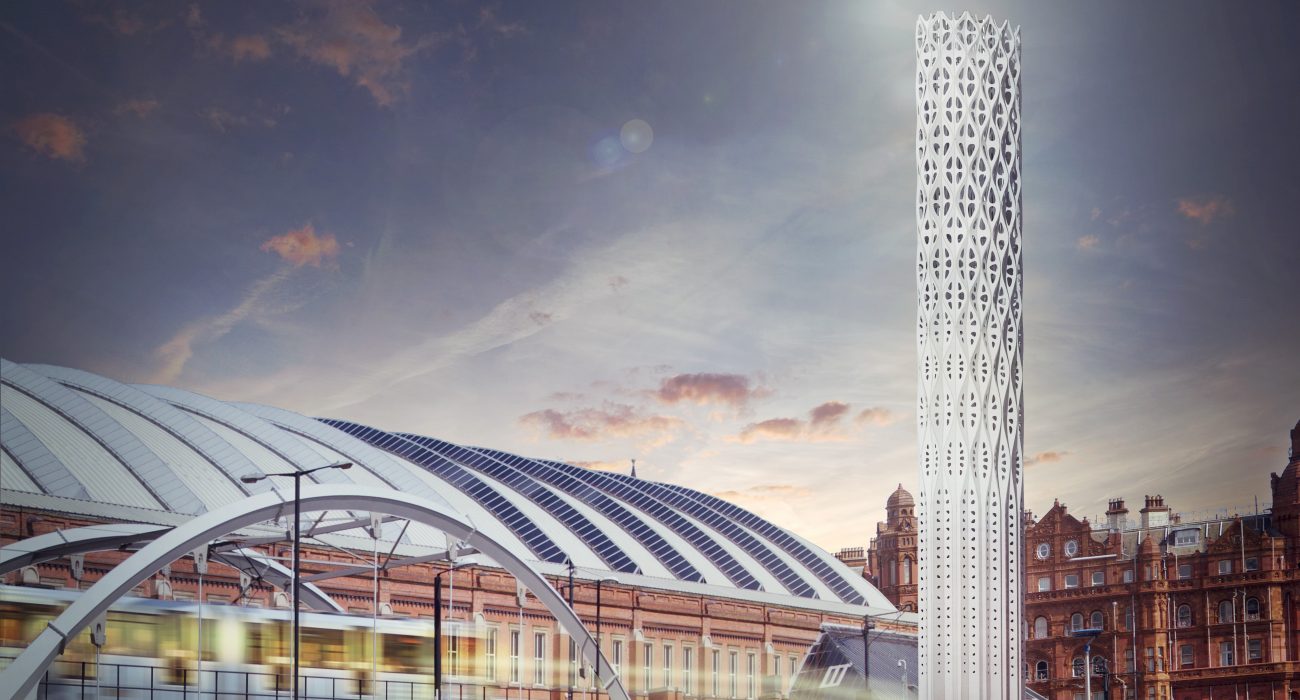 Manchester City Council and Vital Energi have put in a planning application to build a 40-metre high stainless steel tower that will, as well as creating a new sculptural landmark, encase the energy centre of the Manchester Civic Quarter Heat Network (CQHN) project. The project aims to provide an environmentally sustainable energy solution to Manchester city centre and has secured £2.87 million of funding from the Government.

Councillor Angeliki Stogia, Manchester City Council’s Executive Member for the Environment and Skills, says: “This is a fantastic opportunity for Manchester to not only reduce energy costs and carbon emissions within the civic estate but also to offer those same environmental and financial benefits to local businesses.

“The council is fully committed to improving air quality and the environmental quality and attractiveness of the city, and we believe this flagship project will make a significant contribution to achieving those ambitions.”

London based award-winning architects, Tonkin Liu, designed what has been named the ‘Tower of Light’. Their designs were chosen over three other architect firms who were also shortlisted in a competition for the job. It uses the latest in architectural technology in its ‘shell lace structure’. The geometry of the tower allows the structure to hold stiff and strong with only 4 – 6mm of laser-cut steel to form the tower’s skin that also supports the 37-metre tall chimneys of the energy centre.

Lighting up the tower will also use minimal energy, as in the day the wind will move polished sun reflectors, giving the illusion of shimmering light. At night, LED lights will be directed at the reflectors.

It is planned to be built on the site of the former GMex building. Once plans are approved, work is expected to start in spring this year. 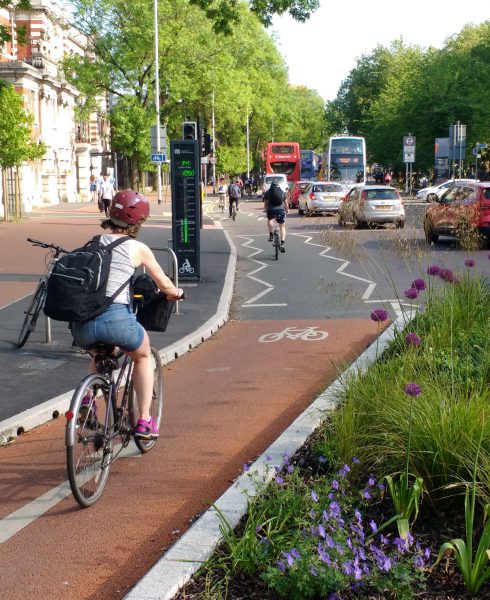