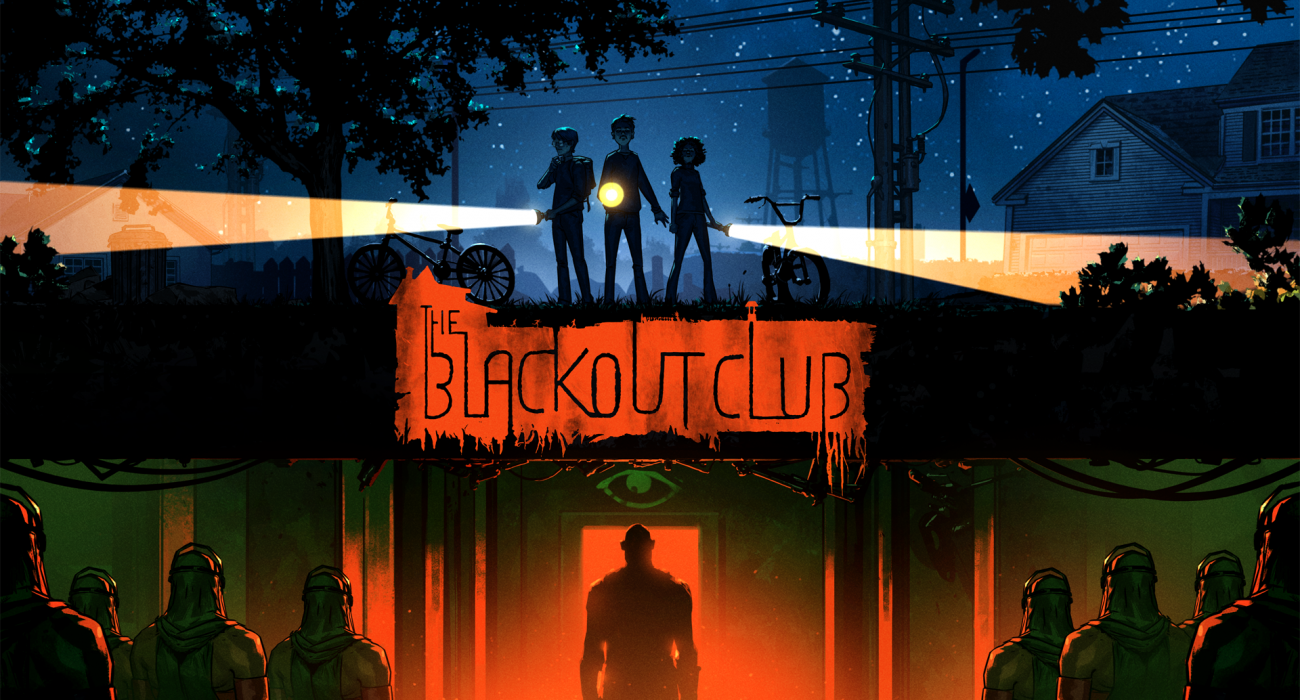 Indie developers Question have outlined their intention for a new game titled The Blackout Club,  described as a “a cooperative horror paranormal mystery” game.

Developers Question, whose staff credentials include experience on Bioshock, Dishonoured, Prey and Thief, say of the game’s premise: “Set in a small town with a monstrous secret, The Blackout Club follows a group of teens who band together after learning they’ve all been temporarily losing consciousness – waking up in strange places with no memory of what they have done.

Recently, one of their closest friends vanished entirely. When none of their parents, teachers, or even the police are willing to believe them, the friends launch an investigation. Together they will discover a maze of tunnels – a hostile underworld filled with hypnotic music and populated by a clandestine group of adults — all beneath their seemingly idyllic suburbs.” 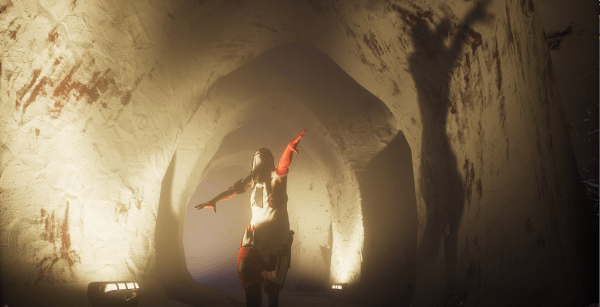 Possibly drawing on the recent popularity of coming-of-age via horror releases such as IT and Stranger Things, The Blackout Club looks to add to an already strong roster of upcoming indie games, such as The Occupation and We Happy Few.

Question have underlined the importance of co-op in The Blackout Club. According to Question co-founder Jordan Thomas, “Our story is about vulnerable heroes — for whom co-op gameplay is a matter of survival — who unite to save their friends […] Every member of the group will play a distinct role and utilise devices like drones or deployable traps to outwit their foes and gather evidence of their crimes.” 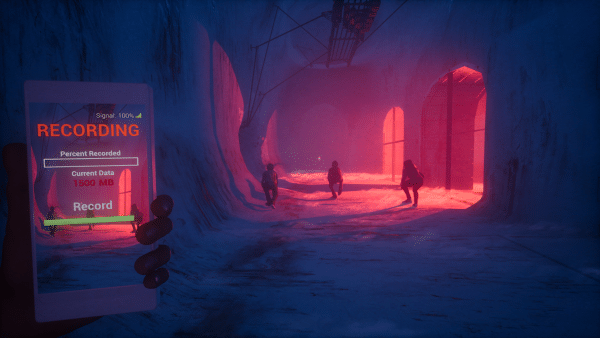 It also looks set to feature RPG elements, as well as sneaking mechanics, with Question saying “Surviving the dangers of night will require intelligence, improvisation, and skill. Sleepwalking adults that could be their neighbours or relatives now seek to drag them underground. Players must create and coordinate diversions and use other tactics to break the enemy’s vice-like grip. The last player left standing must avoid attracting the attention of an even more dangerous entity – one that pursues its prey relentlessly – one that can’t be seen with open eyes…”

“Player characters will be customisable with a variety of powers and equipment loadouts. Every member of the group will play a distinct role and utilise devices like drones or deployable traps to outwit their foes and gather evidence of their crimes. When the mission is complete, players will head back to the hideout, where they can level up and acquire new abilities for use on future outings.”

The first teaser trailer is as enigmatic as one might expect. Showing stylised but clean, polished aesthetics, the trailer depicts a sinister-looking group strumming sonorous guitar-like strings that resonate through the network of tunnels under the town. Following this, a teenager wakes abruptly in their bed, and there follows some indistinct cut-aways of chasing and grappling, followed by a door emblazoned with a symbol opening to engulf the screen in red and reveal the game’s title.

The Blackout Club has been touted for a Q1 2019 release.