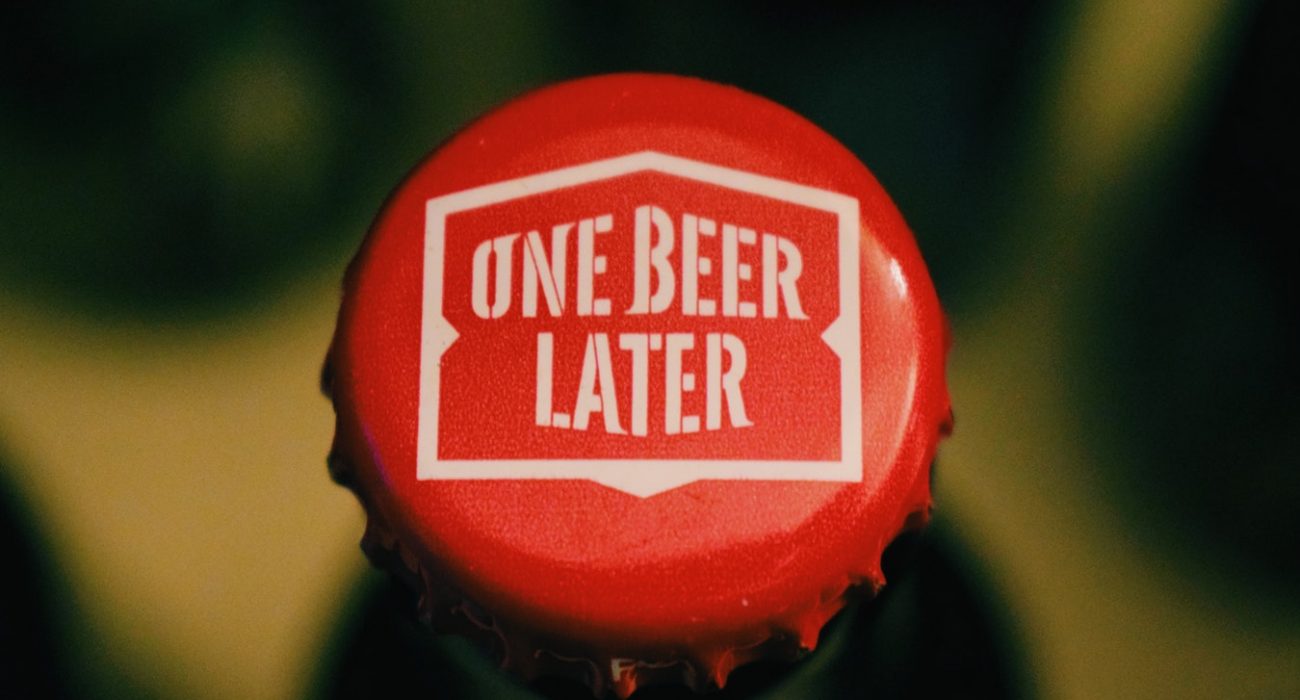 To the sober student

On moving to Manchester, it became clear very quickly that drinking was at the core of student life, as it is in many other places. Most socials and university events, during freshers week and beyond, are centred around the pub. From bar crawls to nights out, drinking has become a cornerstone of university culture.

I came to university never having had a drink, unlike the majority of British teenagers, and had no intention of changing that. Coming from a religious background, drinking wasn’t the norm in my house, although it was, of course, perfectly normal for everyone else.

The amount of alcohol consumption at university reaches an entirely different level. The freedoms and lack of restrictions at university mean students are free to drink and go out with no boundaries, so it is entirely natural for that to be exactly what everyone does.

For those who don’t drink, this can lead to experiencing a sort of reverse culture shock. Somehow the culture you have grown up in feels alien and you are seemingly caught between two norms. Although it is perfectly possible to go out and join a pub crawl without drinking, it makes it a whole lot easier if you do. Don’t get me wrong, going out is fun, and it is easy for some to have fun without drinking.

However, for those who simply do not want to go to a club, a pub, or meet for drinks, or don’t find it fun at all, there is surprisingly little scope to socialise. There are of course cafes, restaurants, cinemas, and other opportunities for entertainment, but drinking is by far the most done thing.

When being sober puts a strain on your social life, a pressure to drink can build, and force students to conform to the general lifestyle of those around them. You can find yourself straddling between two sets of ideals and cultures, which are both inherently your own, but apparent antitheses of each other.

When struggling to navigate a sober social life, remember that there are many other students dealing with the same pressures and struggles. It is perfectly possible to enjoy yourself without alcohol and to find others who share similar interests. Although it can be difficult to embark on a night out without the added pressure to drink, finding a good network of supportive and outgoing friends can make the process a whole lot easier.

There is a huge range of clubs and societies whose primary interest is not drinking, and surrounding yourself with like-minded people, who may also like a night out, is your first step to creating your own social university life.