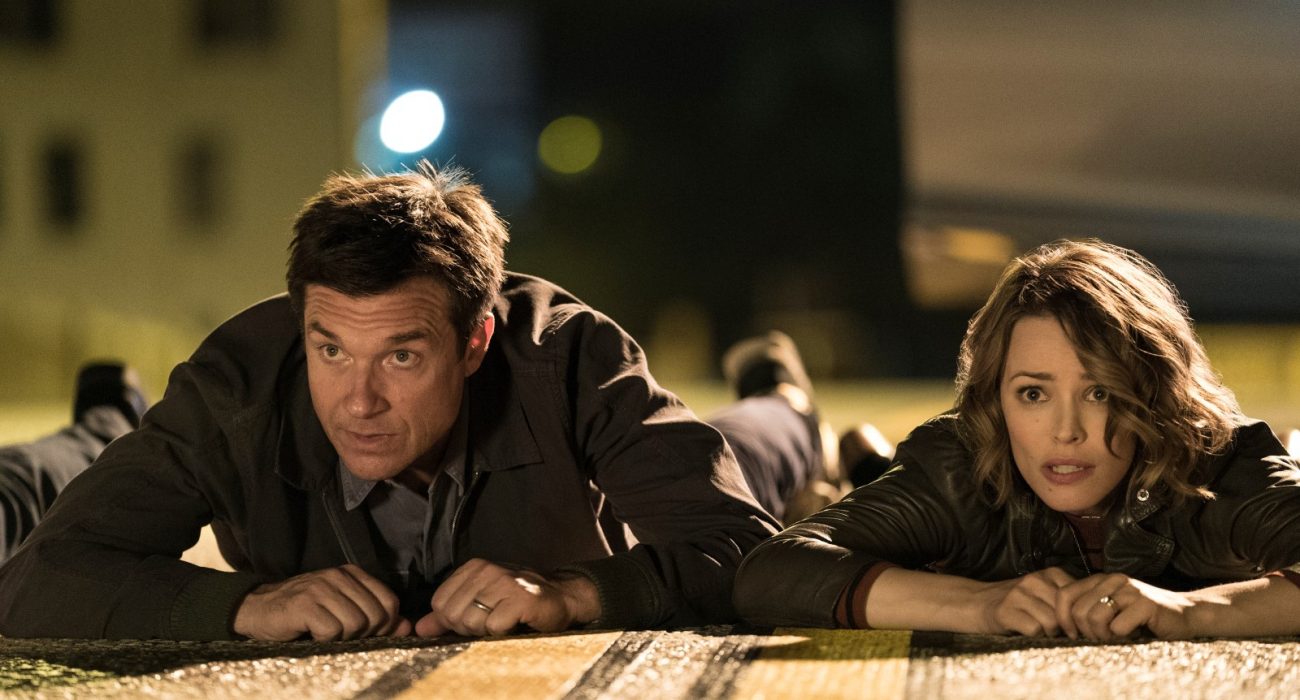 Game Night take the easily exploitable premise of misunderstood, dangerous scenarios, and wrestles with an idea that could have easily fallen into traps of derision and vulgarity.

Instead it delivers frequent laughs, eccentric characters and inventive direction. Jason Bateman (Office Christmas Party) and Rachel McAdams (Doctor Strange) star as a couple obsessed with board games, charades and trivia who unknowingly embark on a dangerous mission, when Bateman’s older brother is kidnapped in the midst of a murder mystery game night.

Jason Bateman’s presence has always been hit and miss, and there’s no masking the fact that the poster’s declaration as being “from the guys who brought you Horrible Bosses” doesn’t exactly lend itself to promises of a new comedy classic. Screenwriting duo Jonathan Goldstein and John Francis Daley may have contributed some high school charm to last year’s surprising Spider-Man: Homecoming, and Horrible Bosses was a capable farce, but their track record is shaky considering their first directorial baby steps, the crass reboot of National Lampoon’s Vacation.

Thankfully, Ed Helms and Christina Applegate are booted here in favour of a pair that, admittedly, are the least exciting entries on the cast list but are at least capable of believable chemistry and some much needed comedic timing. They’re not entirely the straight men of the ensemble, as comedy a notch above dead-pan is needed to ensure the idiosyncrasies of their supporting players aren’t too sharp of a contrast. However, their wry confidence and genuine emotional range, pulled from their drama experiences, is a welcome respite from the antics surrounding them.

What thrusts the film’s laugh tally from middling and crude into genuinely refreshing character dynamics is the thrilling supporting cast. Billy Magnussen channels his unpredictable energy from last year’s indie favourite, Ingrid Goes West, for a winning blend of naivety and scummy fortuitousness that cements him as a must-have wild card for any comedic cast. Lamorne Morris (New Girl) and Kylie Bunbury’s (Under the Dome) childhood sweethearts are in danger of suffering from a baggy admission and subsequent interrogation of infidelity that almost becomes the film’s most overplayed comedic through-line, before we’re treated to the best pay-off of the movie and it all feels worth it again.

For anyone who recently enjoyed the latest series of Black Mirror, the biggest laughs are likely to come at the end of Game Night’s second act. Jesse Plemmons is perfect casting for their jilted and paranoiac neighbour, who embraces his current public persona as the sinister and manipulative captain of the USS Callister.

Much of the direction is largely flat and bland, with no discernible use of inventive colour or lighting, but this is not to the film’s detriment. In fact, there are moments of genius camerawork that would have you fooled Edgar Wright has a new movie in cinemas. Its car chases don’t have the slick kinesis or impeccable timing of Baby Driver, but they have life, stakes and continuity.

The tilt-shifted landscape shots of suburbia effectively evoke the feeling of looking down at a game board, Bateman and co simply the pieces of a larger puzzle, and you’ll have a blast figuring out which action set piece is reminiscent of which party game. One long shot that recreates the panic of a game of ‘Hot Potato’ is particularly inventive and, take away the laughs, would be one of the several action beats that wouldn’t have seemed out of place in something like John Wick.

It’s easy, referential stuff on paper, but every moment of stunt work and combat is choreographed with care and purpose, ensuring that each scene has visceral impact as well as the peppering of humour. Bizarre as it may seem, it’s rather heart-warming to realise that Goldstein and Daley have released an unassuming action comedy that holds the same reverence for ‘Jenga’, ‘Operation’ and ‘Charades’ as Hot Fuzz has for Point Break and Bad Boys II. 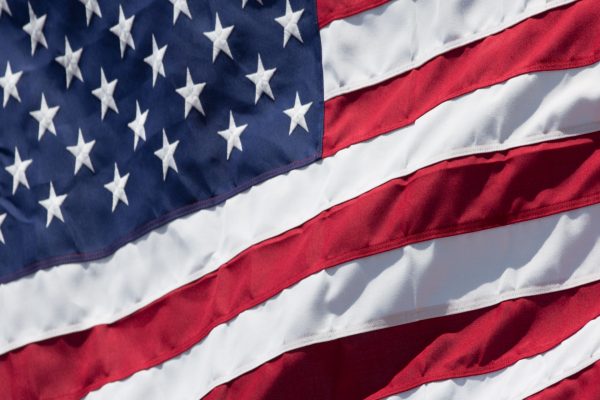