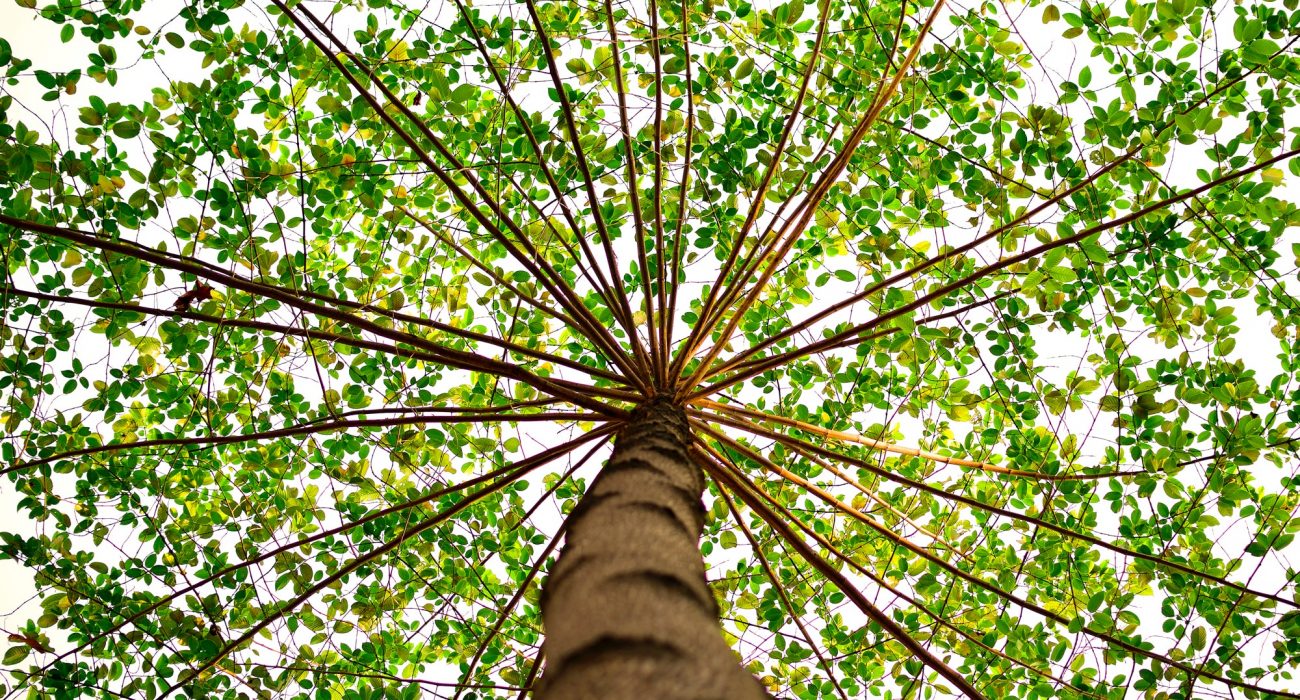 The Students’ Union are considering changing the default search engine on campus to the environmentally conscious Ecosia.

The move would see Manchester follow in the footsteps of Sussex University, who ran a similar campaign last year.

The Berlin-based non-profit was founded in 2009 by Nuremberg business administration graduate Christian Kroll. It claims to be “just as good as any other search engine”, but with the added extra of planting a new tree for (approximately) every 45 searches using the site.

The SU Activities Officer, Lizzy Haughton, told The Mancunion: “Since the very beginning of the campaign at the end of July, both students and staff from the University of Manchester have planted 18 trees from 1,269 searches!

“Now students are flooding through the doors I’m hoping to get some badges made for the campaign, and send out an email to try and recruit some students who can take over the campaign.

“While it is necessary to use at least some paper to get the message out, this will hopefully be kept to a minimum – instead I aim to get academics on board and add slides to their lectures, and increase the likes on the Facebook page. A few posters will be stuck up around campus to get raise awareness.

“Fred, from Sussex, who started this campaign, recently took a trip to Berlin to meet with Ecosia themselves, and was interviewed all about why he started this campaign. It’s a small campaign at Manchester, but is clearly becoming a much wider issue – if all university students used Ecosia to do just 3 searches per day, this would fund the planting of nearly 6 billion trees over the course of a year! IMAGINE.

“This is such a small thing that the University can make so easy for students to use, which will in turn have such a massive impact on climate change all over the world. If you’re keen on making this happen, please email [email protected]”

With social responsibility being a key part of life at the University of Manchester, Ecosia could appeal to many students, and at a university of this size, the potential scale of impact is massive.

Ecosia claim that a university of 15,000 students could finance the planting of 364,500 trees in a year’s use. The University of Manchester is currently host to over 40,000 students.

Kroll’s original inspiration for a socially positive search engine came to him whilst travelling in Nepal, but his first start up, Xabbel, failed due to Nepal having access to only around 4 hours of electricity a day. Moving his travels onto Argentina and Brazil, Kroll came across the concept of reforestation, and coupled with his non-profit search engine, Ecosia was born.