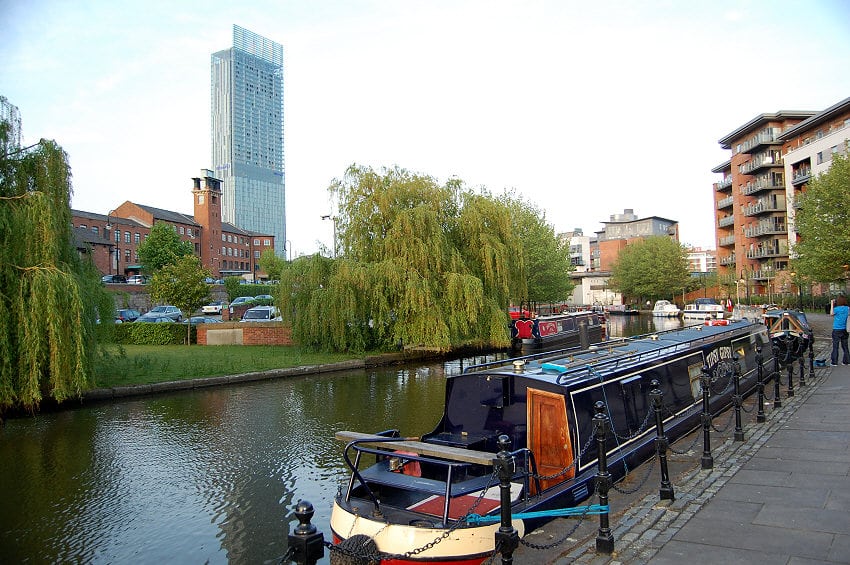 Last time out, we looked at some of the biggest studios in Manchester, as well as some of the more established indie studios. This week, I’ve dug a bit deeper to speak a bit more about some of the hidden gems and rough diamonds in the city and to see what’s in development.

First up we have a very rough diamond indeed in the form of gambling megacorp. Scientific Games. Undoubtedly the largest games company you will never have heard of, Scientific have a library of 250 games. Total assets are estimated to be several billion as of 2015 and their Manchester offices are one of 13 worldwide. With 250 commercial and manufacturing facilities across the world, Scientific are a global leviathan. Their Manchester office is said to focus on the “Real Money Gaming side of [their] business.”

Somewhat up the other end of the spectrum lie the rest of our developers, first among whom are Acid Nerve. Acid Nerve’s first major game was Titan Souls, and the hard-as-nails action puzzler has received a lot of critical acclaim — although is not for the faint of heart. It was published by Devolver Digital, who you may know from their subversive E3 presentations.

Parallel Circles are another recently formed studio looking to make their first major release. Their founders, who previously worked at TT games, “decided to leave the premier league to start a new adventure on their own, giving their projects the polishing, care and love that the AAA industry can rarely deliver.” Their first game, Flat Heroes, will be a minimalist local multiplayer game with a focus on super-fast-paced gameplay. It was selected in EGX’s famous Leftfield collection in 2016. 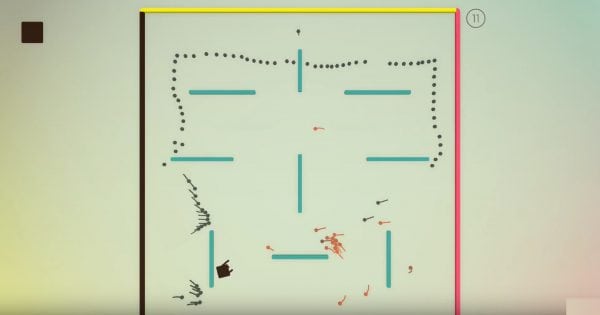 Odd Bug are another company with just the one title to their name. The Lost Bear, a hand-drawn 2D side-scrolling platformer for VR, is about as Indie as they come, but has again been positively received by those who have played it.

Another are Prospect Games, whose first release, Unbox: Newbie’s Adventure, has been released on the PS4, Xbox One, Switch, and PC. The game, which sees you play as “the world’s first self-delivering cardboard boxes,” is a real romp worth playing, although will still set you back a princely £19.99 on the PlayStation Store. They are currently working on Robot Champions, an online arcade robot fighting game set for release in 2019, and the mysterious but fascinating-looking TerraWurm.

Finally, we have Sigtrap Games, whose debut title Sublevel Zero is described by the studio as “zero-g[ravity] combat at its most intense.” Sublevel Zero came out to positive reception and is available on PS4, Xbox One, PC, and VR (PC only). The studio is currently working on bringing it to The Nintendo Switch.

So there we have it, the Manchester development scene in its wide and wonderful variety. The Mancunion hopes to bring more from these developers over the next 9 months – regardless of whether we do or not, I doubt this will be the last you hear of many of them.